NAKAMICHI DRAGON THE LEGENDARY AUDIOPHILE AUTO REVERSE CASSETTE DECK IN EXCELLENT CONDITIONMade In JapanOne In 110 Volts You can also find this item on AmazanPlease Also Look at My Other Items I h...3250.00 You can also find this item on  Amazan

This Nakamichi Dragon is part of my collection. They have been serviced three years ago. Please read the specs and info about this Legendary unit that is considered one of the best Cassette players of all time. The unit is in Excellent condition. Please check the YouTube video bellow. 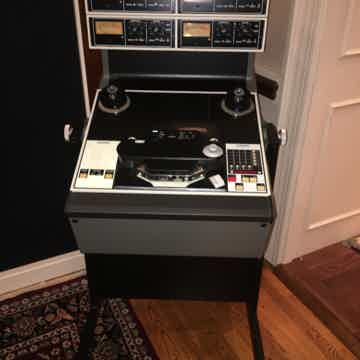