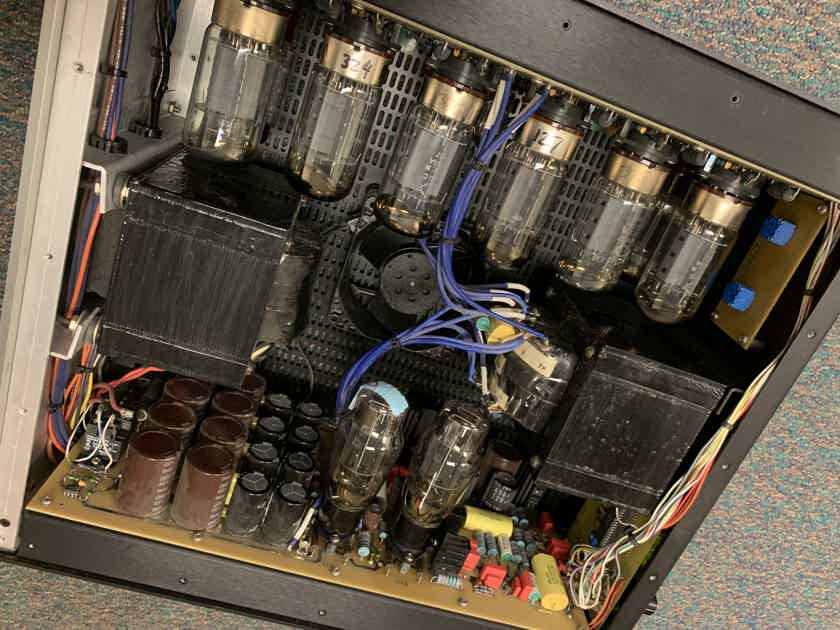 1 pair of Audio Research VTM-200 mono-block amplifiers in good physical condition. One amplifier was back to the factory in 2019 and had a regulator replaced and has been in the box ever since. One...2995.00 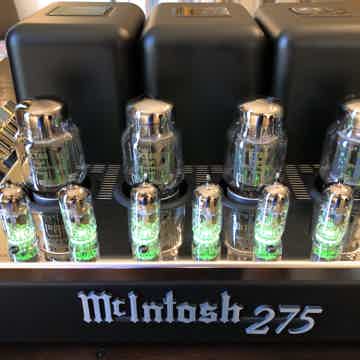 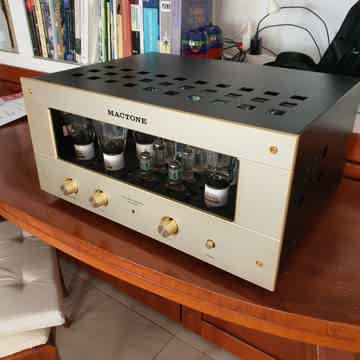 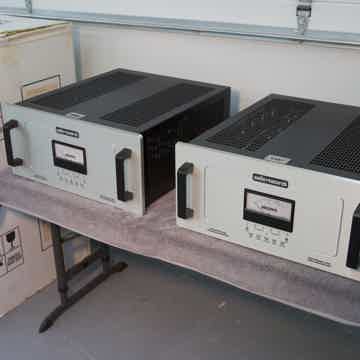 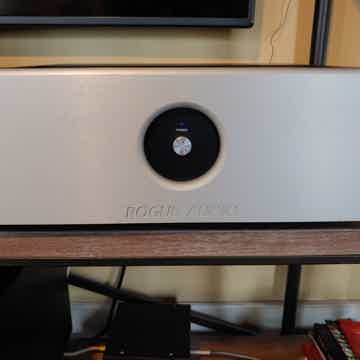 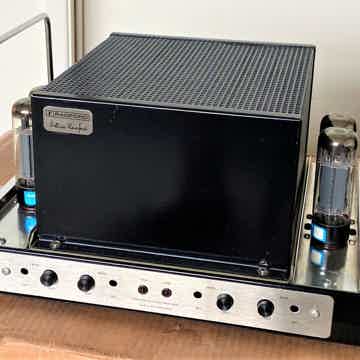 no longer for sale
1 pair of Audio Research VTM-200 mono-block amplifiers in good physical condition. One amplifier was back to the factory in 2019 and had a regulator replaced and has been in the box ever since. One amp is devoid of tubes and the other has 3 tubes that are confirmed as "bad" - I would plan on a total tube replacement after purchase. There is one spacer on the back of each amp that is slightly bent (see photos). These amps are being sold "as-is" and the buyer should have some ability/desire to "tinker" after the sale as well as the tube replacement. These amps sold new for $16,000.00/pair and when back at full performance would make a great addition to any high-end system. I have factory box/packing for only one chassis so the second one would have to be boxed and packed in non-factory materials and the amps will have to be strapped to a skid and shipped via common carrier for safe delivery.
The VTM200 is an exciting new amplifier design for a number of reasons. First, it packs a strong 200 watts RMS output into a chassis size identical to the VT100MKII stereo. That means it can easily be tucked into a ventilated cabinet or behind a loudspeaker. Internal fan cooling is controlled by a two-speed switch on the rear panel. Output tube biasing is very user friendly, incorporating a simple rotary switch and large three-digit LED display on the back of the chassis. The system works by adjusting bias on just two of six 6550C output tubes, and checking bias level on the remaining four tubes. Input is XLR - only for best performance; output taps are provided for 4, 8 or 16-ohm speaker loads. We've even incorporated a 12V power -on.off trigger for custom-installation purposes.

Using classic vacuum-tube circuit design, the input stage of the VTM200 uses direct-coupled JFETs for ultra low noise. The input stage is followed by a single 6N1P vacuum-tube amplifying stage, which in turn is coupled to a pair of triode-connected 6L6GC tubes used as direct-coupled, cathode-follower drivers to provide exceptional linearity combined with good stability and service life. The output stage of six 6550 tubes is fed by a power supply with 438 joules of energy storage. Screen voltage for the partially cathode coupled output stage is supplied via two 6AS7 regulator tubes (in current production) driven by a 6N1P. The end result is an input/drive/output combination with incredible linearity and dynamic headroom, having great stability under dynamic conditions and varying speaker loads. The VTM200 should prove to be one of the most successful and popular Audio Research power amplifiers ever.