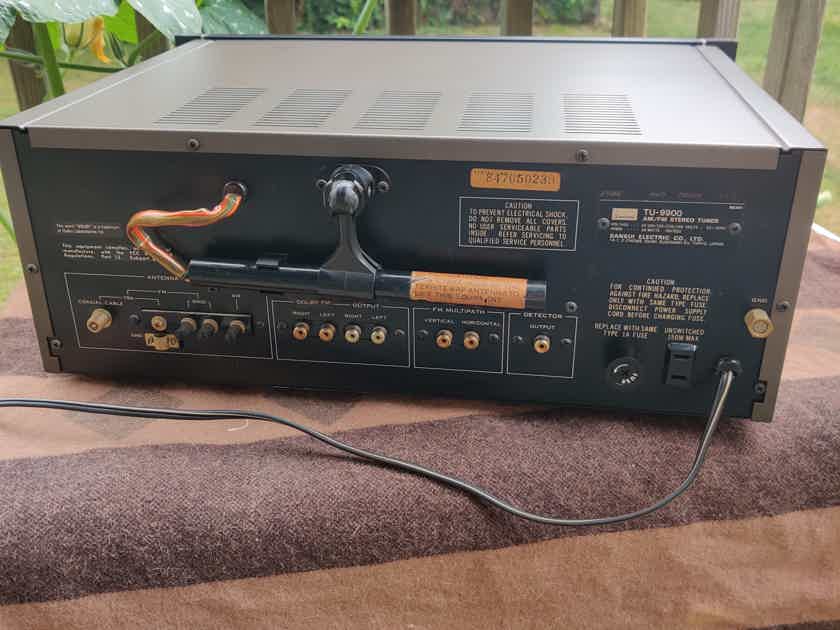 I accept PayPal, Venmo and CashApp. if you are within the Continental US, I will include shipping free of charge at my asking price. The unit is fully functional, please refer to pictures for condi...800.00 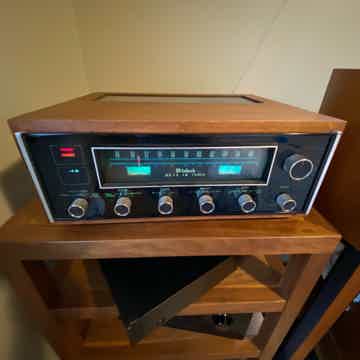 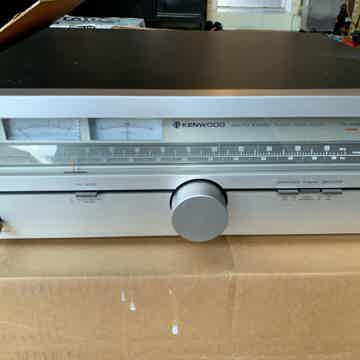 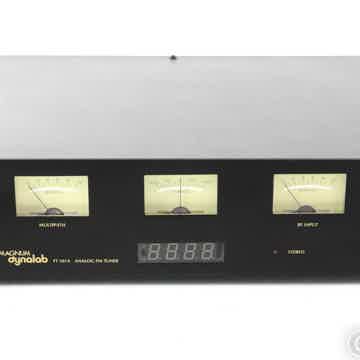 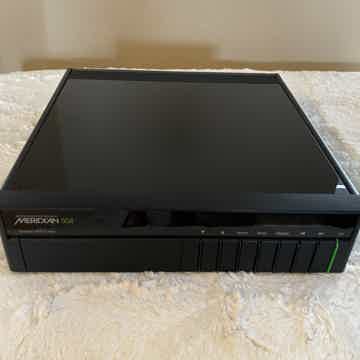 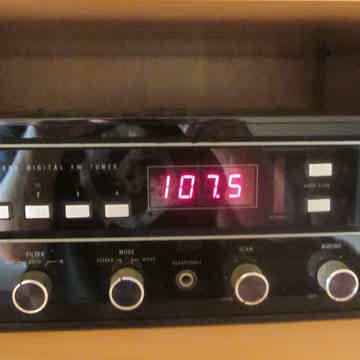 no longer for sale
I accept PayPal, Venmo and CashApp. if you are within the Continental US, I will include shipping free of charge at my asking price. The unit is fully functional, please refer to pictures for condition.


"The TU-9900 has 5 gangs and 3 IF filters, two of which have 4 stages rather than a typical ceramic filter's 2 stages, so it's like 5 filters if we count them in the traditional fashion. The TU-9900 is solidly built and our panelists who have used it praise its sound quality and DX performance, but David "A" rates it well below the TU-X1 for sound even though Eric (a non-audiophile) felt that it was "close enough." Our panelist Bob did some mods on his: "The TU-9900 has incredible potential. At first, it just did not open up sonically, but after trying a bunch of things, I nailed it. It is there now. I removed tantulum caps in the signal path. The big gain was replacing the TA-7136P op-amps, which were limiting the sonics in a big way. They are inline 7-pin units, so I had to put in 7-pin inline sockets, and custom modify a standard single op-amp to solder onto a 7-pin header. It was about three hours' work just to make the replacements, but well worth it. I also added six polypropylene caps, along with new power supply caps. With all the mods, the TU-9900 may be one of the top all-around tuners ever built. I have talked to many people who feel that a stock TU-9900 just smokes about everything out there for distant reception capability. If your unit does not astound you, it is broken or out of alignment. It will easily surpass a stock KT-8300 by a decent amount. I think the sonics were the holdback on the 9900s, but not anymore."

The TU-9900 is very sensitive and selective in stock form, better than just about any analog tuner that commonly sells for under $500 on eBay. It also offers many nice features, including a calibration tone and scope outputs. Because it uses LC filters that are encased in metal and plastic enclosures, no one should buy a TU-9900 expecting to replace the filters, but our panelist JohnC says: "Aside from the power supply, the TU-9900 is very easy to work on and mod. Bill Ammons' op-amp boards make it very easy to change out the old op-amps and since you can leave 4 caps out of the audio output the cost, compared to using say Black Gates for those 4 caps, is actually a wash." Read about John's mods to the TU-9900 on the DIY Mods page, and a comparison of his modded TU-9900 to his modded TU-919 in the TU-919 writeup above. Our contributor doug s. says, "I own a modded refurbished TU-X1, and I can say that its performance compared to the TU-9900's is only the tiniest bit better, with a bit more low end, and you really need to hear them side-by-side to discern differences." On eBay, the TU-9900 usually sells for around $450-700 but anywhere from $380-800+ is possible, depending on condition, the seller's track record, and fluctuations in demand. A mint one sold for $952 in 12/07 and the all-time record was $1,200 in 2/08 for one with the original box and manual"

Functionally this tuner works without issue and sounds fantastic! Cosmetically this looks great from even a short distance and all switches and lights work, all terminations and inputs work, the tuner dial is smooth and the station indicators are accurate, there is no worn lettering, dinged edges or dented panels, and the front face and display glass is pristine. It is not perfect – there is one large scratch on the top surface toward the left, and a couple of very minor scratches. Both the left and right sides on top have some light scuffing, and there are a couple of points on top that have factory painting imperfections. The entire front plate is unmarked, and all of the edges are clean except for one tiny edge ding on the top left. The left side panel has a very small area with scuffs. Overall it is one of the most beautiful tuners in existence.

SPECIFICATIONS FOR THE SANSUI TU-9900 TUNER: