So...when I bought this amp new (from authorized dealer); I bought it, in combination...with an irDAC-II, for use in a 2nd system. It kinda sat...BNIB, while that came together; and then didn't ...1.00 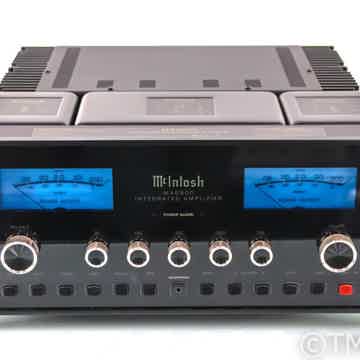 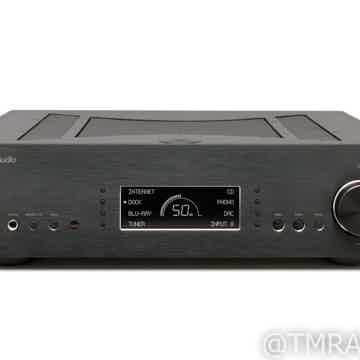 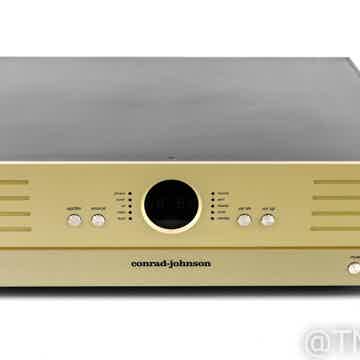 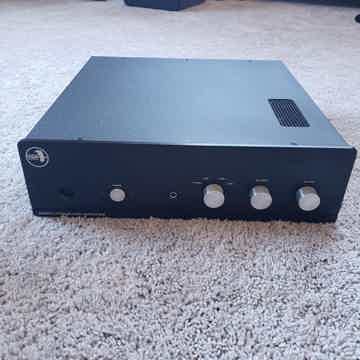 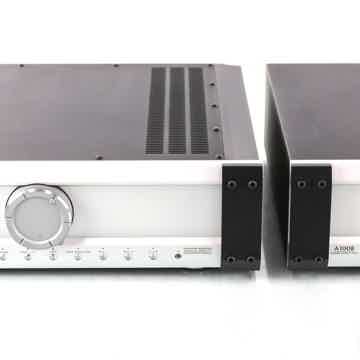 no longer for sale
So...when I bought this amp new (from authorized dealer); I bought it, in combination...with an irDAC-II, for use in a 2nd system.
It kinda sat...BNIB, while that came together; and then didn't come together. At the same time...is when I started on the path, of down-grading. Less hi-end seps, in the Main room; no 2nd systems (beyond easy-listening Sonos), etc.
I sold the DAC...but since I was trying out IAs; I finally pulled the A29, out of its box. I think, at the time...I drove both Revel M106s, and also...some Dyn EMIT M10s I was thinking about, moving "down" to. It sounded nice on both; but really paired well, with the Revels. They had this nice, mid-bass hump...that the A29 seem to warm to!
I kept that system...and the A29 in it; for very few hours. Only because, I had gotten the fever...except in the opposite direction, lol. Go smaller; go simpler. That meant, the M106s went...and I tried some active Dyns (X14A). Yes...that was simpler; but it didn't sound nearly as good...though I suspected, it had more to do with the pre-amp I was using to drive them (NAD C658). I decided...I wanted to try and make the X14As work; and play with pre-amps to drive them.
So, I sold the A29. The buyer...because he used it, far more than I had; discovered a very minor issue. Something about the volume control...when you first fire it up; likely related, to the class-G circuitry. I offered to have it repaired, under warranty for him; but he decided, he was going to try an SA-20 instead (by the way...he later told me, he preferred the build of the A29; that the SA-20, was "kinda cheap" looking/feeling).
So...I took it back; sent it to Arcam, and had it repaired. In the meantime...I was still playing around, with my pre-amp/active set-up; and if I was going to sell it again...I didn't want to bother, with the un-packing and re-packing. I was tempted. It's a great, little unit.
Built solid; it is, FMJ after all...back when that meant something. And I'd had an older Arcam before (yes...I went through a LOT of gear, lol; my Audiogon feedback, bears that out); and they were characteristically...British Dark. This, was not your Father's Arcam. The class-G is punchy, and dynamic; still warm...but not muddy or murky, in any way.
But...there it's sat; "new", from a factory refresh at Arcam...for a while now (just couldn't completely bring myself, to part with it). But...I've found my pre-amp/active combo; and it needs a good home. Should be ready, to drop off at FedEx!
Asking price...does not include, S&H or PP fees; unless we agree on terms, beforehand. Thanks