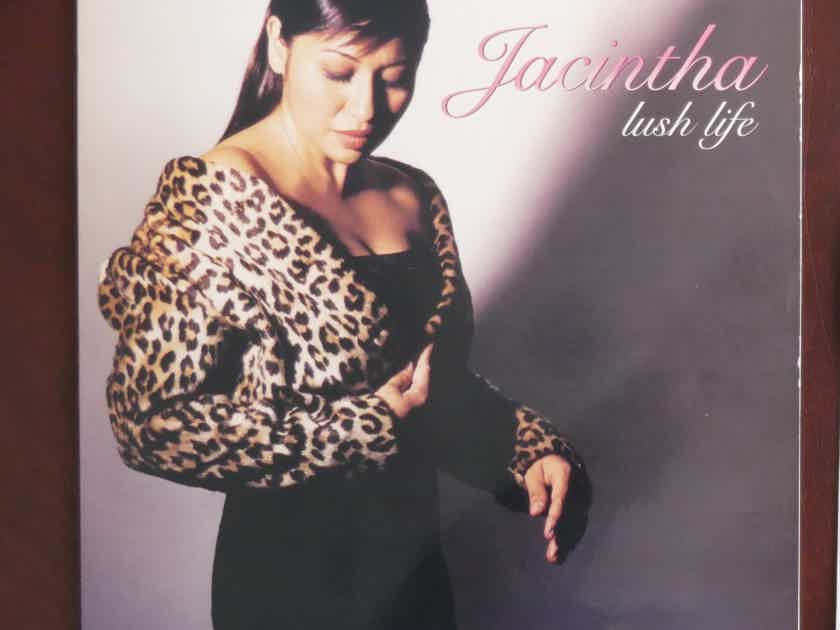 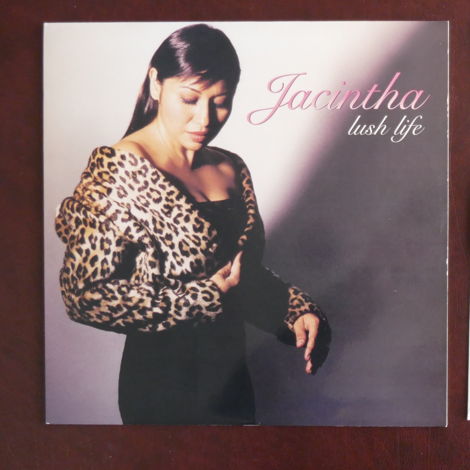 Amazing
Audiophile 2 LP set in Near Mint Condition  that I played only once as I have a CD version
too.

Lush
Life features the silky background of a full string section as well as the
superb instrumental artistry of Bill Cunliffe (piano), Anthony Wilson (guitar)
and Dmitri Matheny (flugelhorn) in several highlighted solos. With a listener
and radio-friendly program that includes Harlem Nocturne, Summertime, The
Shadow Of Your Smile, Boulevard Of Broken Dreams, Black Coffee, Manha de
Carnaval, and September Song, this recording by the intimate and sensual-voiced
Jacintha is one of her best selling albums ever!

She draws the listener into a warm intimacy from the first track, "Boulevard
of Broken Dreams", a rarely-covered and beautiful song with the perfect
rainy-night-in-Paris ambience supplied by Frank Marocco on accordian."

"Eight
of the ten selections are ballads, and since Jacintha delivers her message
straight and serene, the overall feel is quiet, sultry and relaxing.

"Jacintha
has flawless phrasing, her voice so clear and inviting that the listener is
part of every image. This is a collection where the sharing of feeling between
singer and listeners is very evident, and enjoyable. "Lush Life" is a
showcase collection for the vocals of Jacintha. Her version of "Smile"
is one of the most beautiful ever recorded, and a gem of a listening
experience.

"Jacintha
has one of the most intimate jazz voices in the contemporary jazz scene. A
lovely, powerhouse of a recording, "Lush Life" is a definite winner
and entertainment at its best. Jacintha will touch your heart, mind, and soul
with her beautiful jazz singing."

1. The Boulevard Of Broken Dreams

2. The Shadow Of Your Smile

3. When We Were Young

1. The Boulevard Of
Broken Dreams 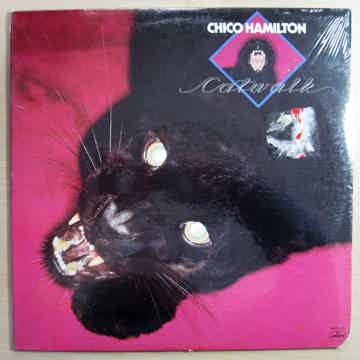 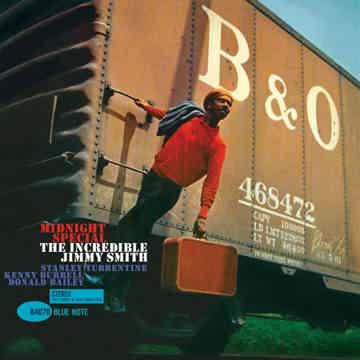 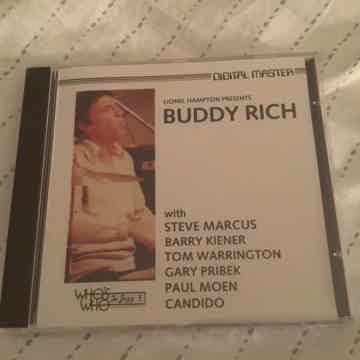 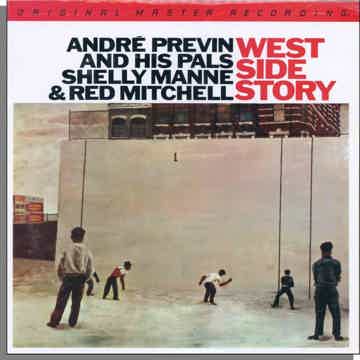 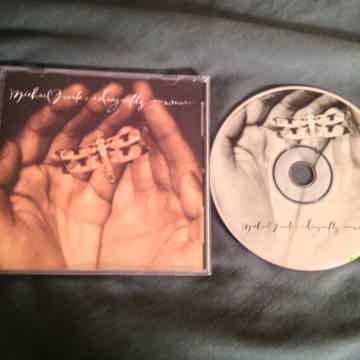