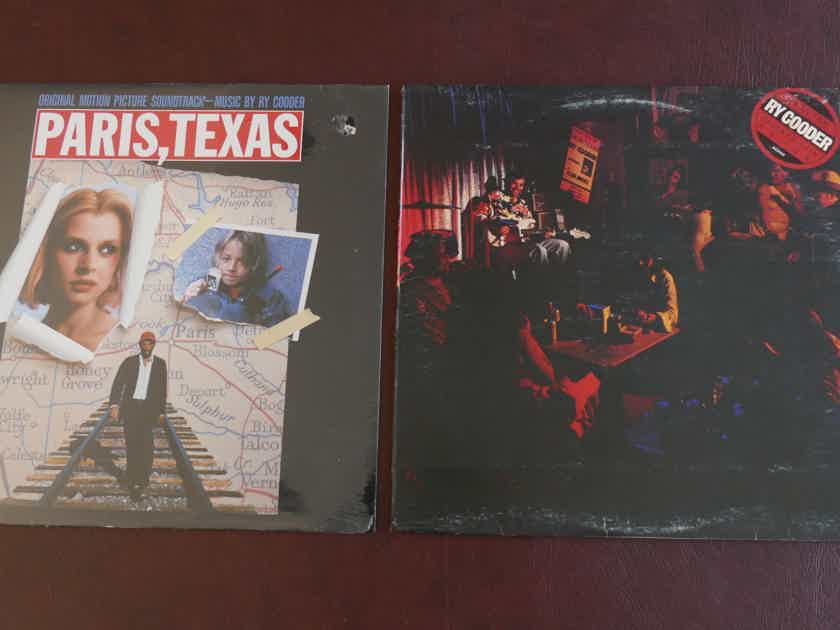 PARIS, TEXASWarner Bros. 92 52701Rare SEALED Vinyl LP. Original First Pressing.Seldom has any artist captured that ineffable “high, lonesome sound” quite as beautifully as Ry Cooder did on his la...50.00 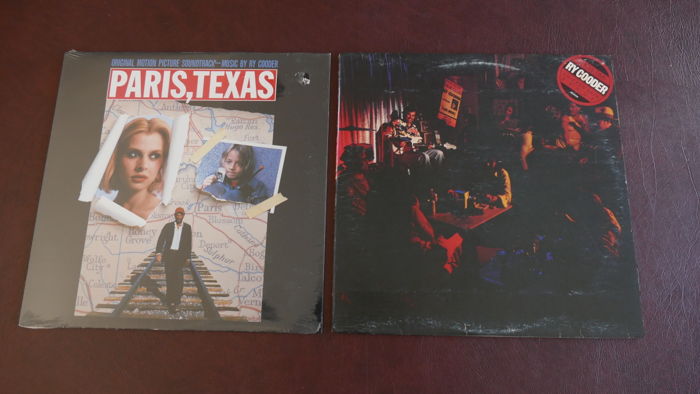 Seldom has any artist captured that ineffable “high, lonesome
sound” quite as beautifully as Ry Cooder did on his landmark soundtrack to Wim
Wenders’ 1984 film Paris, Texas. Not quite blues, not quite bluegrass, not
quite ambient, Cooder’s haunting, evocative score mirrors the existential
journey of Harry Dean Stanton’s Travis

Original pressing of
this 1984 soundtrack from the guitar legend. Ry Cooder has been performing for
over 40 years as a solo artist, soundtrack composer and session musician. He
has collaborated with some of the world's elite including Eric Clapton, Van Morrison,
Neil Young and The Rolling Stones.

Ry Cooder's
distinctive score to the 1984 Cannes Film Festival winner Paris, Texas is very
suggestive of the film's imagery and the desert itself. The tranquilizing title
track is Ry Cooder's most recognizable/popular song that sets the tone for a
soundtrack filled with evocative and ringing acoustic guitar. 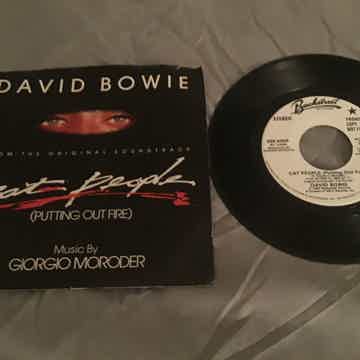 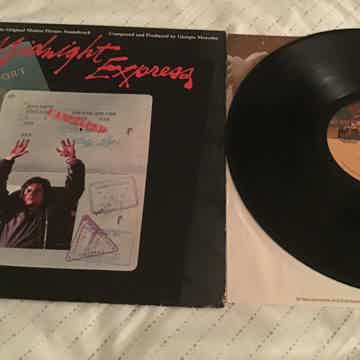 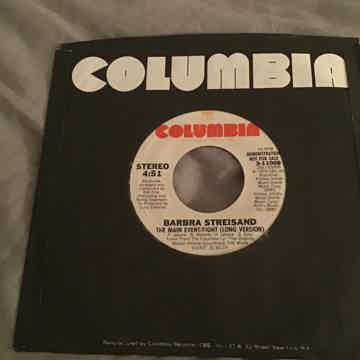 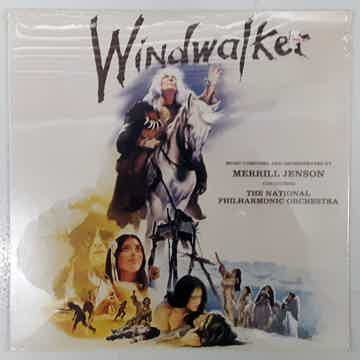 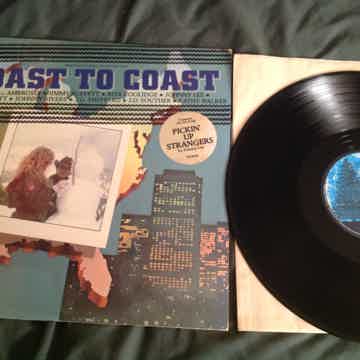