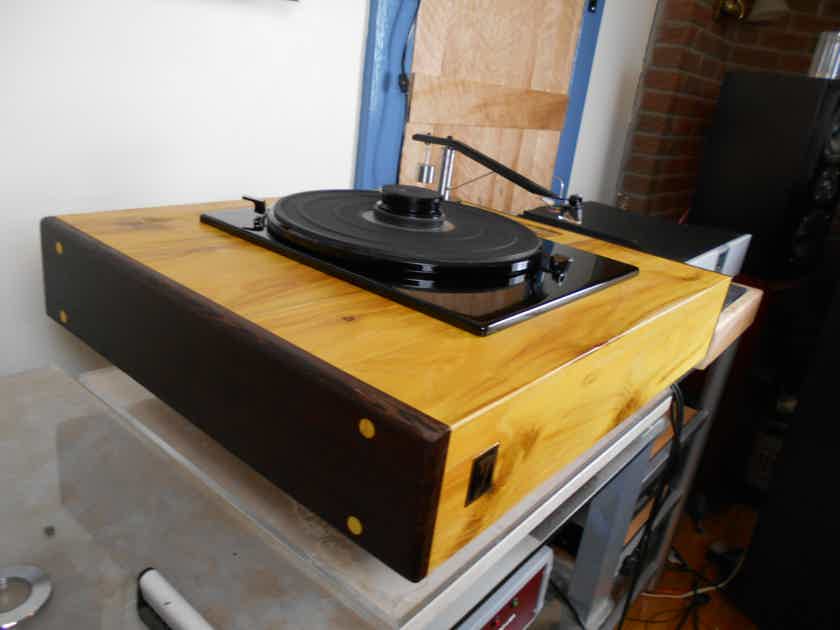 Happy Halloween all, I am Jean Nantais of Reference Lenco fame, who introduced the world to the superb Lencos and also was frst to put forward the idea that idlers were THE superior drive system in...6250.00 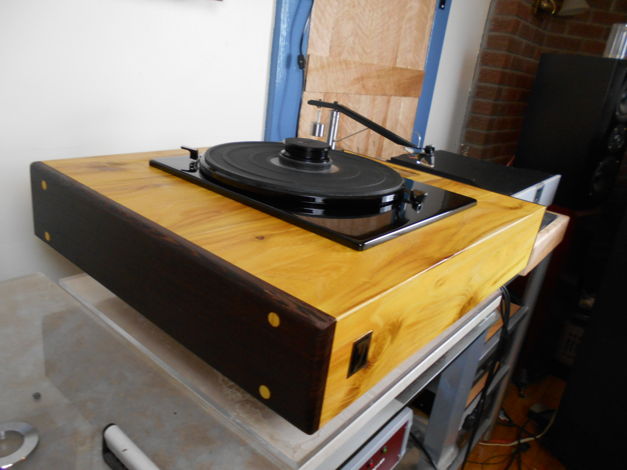 Happy Halloween all, I am Jean Nantais of Reference Lenco fame, who introduced the world to the superb Lencos and also was frst to put forward the idea that idlers were THE superior drive system in vinyl playback.

For Halloween I thought I'd inject a bit of fun in the Halloween SlimLine Lenco, being a new slimmer series I am coming out with. There are various levels of sonic performance in my models, this would be equivalent to a Reference Lenco MKI which converted Arthur Salvatore to the ilder-wheel drive system, which he adopted as his new Reference turntable, and which he rated at Upper Class A, ranking with the world's best at any price.

The last review I did was of my Classic Lenco MKII, covered in Positive Feedback magazine last March. "No matter what I played on the TJN MKII it just presented itself with more life, snap, and detail than any table I have had anywhere near the price since I have been reviewing over the last twenty years. This turntable is a must audition if you can swing the price and are looking for a turntable to last a lifetime and never find it disappointing." The reviewer, Gary Lea, purchased the review 'table as his new Reference. This Halloween SlimLine is sonically superior.

The exterior is veneered in Orangewood, with side panels of black Wenge, and the metalwork - chassis, platter and footers, are all of matching black gloss paint.  It isn built for one shorter tonearm, which is not included. Tonearm depends on budget, but this 'table is worthy of the finest tonearms on the market, but still sounds magnificent with a Rega tonearm.

I just received a Writer's Choice Award, see photo, it being based on a Classic Lenco MKII. "What we have here is a turntable with brutally accurate speed. Dead silence from the mechanicals. An inert beast of a plinth that rejects all vibrations from surrounding sources, and an easy, if rather heavy and bulky to set up initially, turntable that is as solid as it gets, especially in this price range. That is all you can ask of a turntable, and that is exactly what you get from Jean when you acquire one of his turntables.

"When listening to some of my favorite albums I noticed most importantly that everything came from an incredibly dark background. Somewhat like the splashing of neon colors of paint, á la Jackson Pollack, on a black sheet would cause the colors to pop with an incredibly vivid explosion (as opposed to the same effect on a white sheet), everything in the musical palette exploded out of this incredibly black background.I was impressed enough to buy the table and make it my reference setup. Can't think of a better endorsement!"

Shipping is actual cost of shipping, roughly $200 USD via UPS.
I hope you enjoy this Halloween treat visually, Happy Halloween! 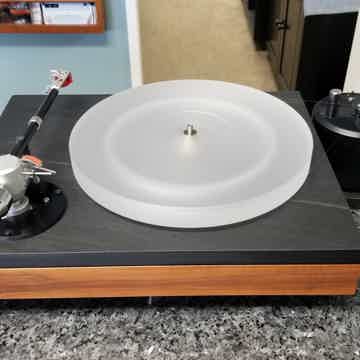 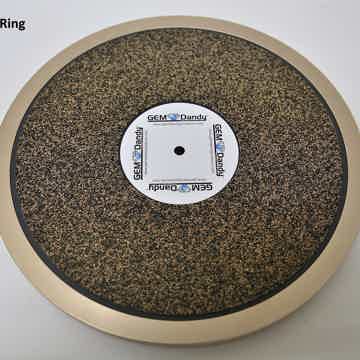 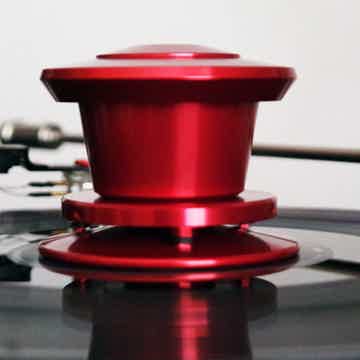 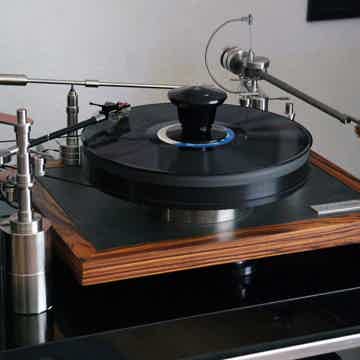 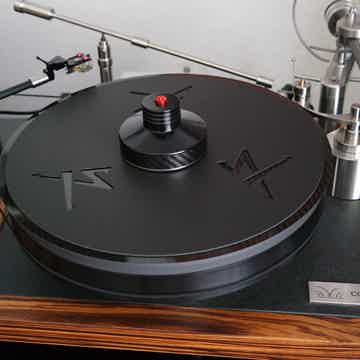