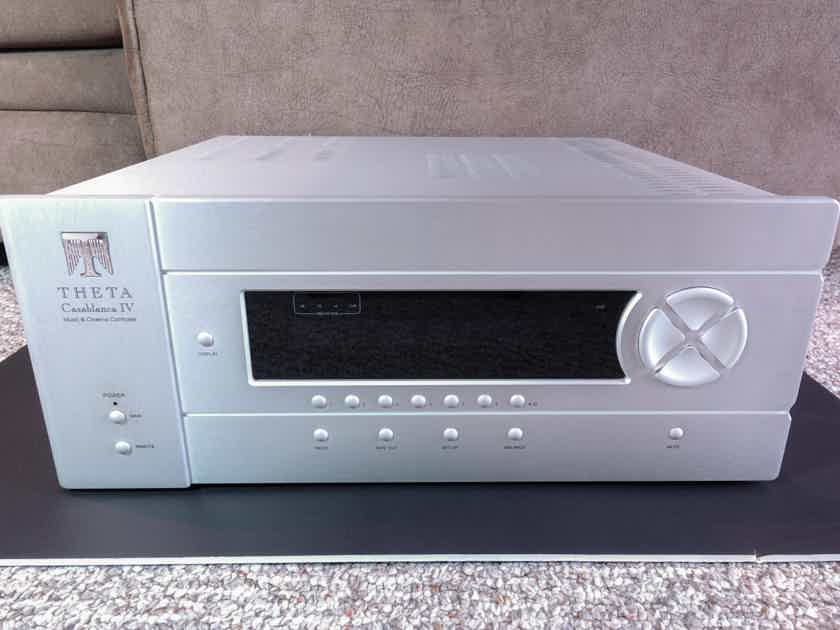 I’m selling my treasured Theta Casablanca IV Music and Cinema IV Processor and I honestly can’t believe I’m doing this. I’m the original owner and have owned it for over 15 years. Theta digital is...6250.00 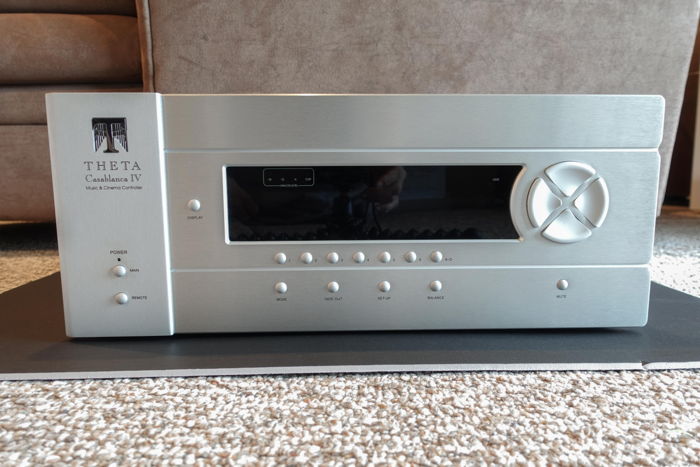 I’m the original owner and have owned it for over 15 years.
Theta digital is an amazing company with first class support. Casablanca (CB) owners
have the option to upgrade the processors as opposed to selling and buying a
new one. This unit has been upgraded multiple times. The upgrade from a CB IIIhd to the CB IV
was done in 2014.

This CB IV is configured
for 7.1 operation with Front Left / Front Right / Center / Sub / Surround Left
/ Surround Right / Surround Back L / Surround Back R all controlled by the
Extreme D2 DAC cards. The unit comes with Dirac Support (I do have the Dirac license
key and will come with the unit) as well as the calibrated UMIK. It also comes with
all the features that were available for the CB IV.

This processor has very little use since the
upgrade to a CB IV. I had built a dedicated theater in spring of 2008. The
projector was recently decommissioned, which was first powered early summer 2008,
has 5826 hours on it. The upgrade from a CBIIIhd to the CB IV happened in 2014.
So, it’s safe to say this CB IV has ~3000 hours on it since the upgrade. The
system was literally used to watch movies and the odd series on blu-ray, that’s
it! To say the least it’s in Excellent condition,


The unit can be upgrade to the recently released
Casablanca V. I was planning on upgrading to the CB V but ended up going a
completely different direction hence why it’s up for sale. Personally, for the price
your able to buy this unit and the price of the upgrade to the CBV, I wouldn’t hesitate
to upgrade it. Buying a new CBV is about $20K – $30K depending on the config. You
can end up with a CBV for WAY less.

No matter how high end your amps and speakers are,
the Casablanca IV will provide them with the highest quality sonics. Truly an
outstanding product.

It will ship as it was shipped to me from the factory
after the upgrade to the CB IV, which includes the following

I haven’t had a need to sell anything on Audiogon in quite a
while. I do have some reviews from the past that can be seen. I also have a
good record selling high value items on ebay. Both should provide enough
confidence that the CB is as as described.

Buyer pays shipping and pay pal fees, will
ship upon receipt of payment, all sales are final

I’m also selling other components to the theater I just decommissioned. Please
let me know if anything else interests you

Below is the general description of the
Casablanca Cinema and Music Controller:

The Casablanca IV remains the finest sounding,
most flexible preamplifier / processor available today even 18 years after its
initial appearance in 1996. Continuous upgrades have maintained our vision of a
reference-worthy multi-channel audio processor with audiophile performance,
come-hither cosmetics and world-class usability and maintained essential
contemporary features. The 2012 revision to the III HD brought a new, Dave
Reich designed power supply with HDMI and lossless audio decoding. Today's
upgrade to the Casablanca IV brings 4k HDMI video pass-through (when upgrading
a Casablanca I, II or III. The 4k HDMI card is an option when upgrading the
Casablanca III HD), state-of-the-art audio bandwidth to 192 kHz, increases DSP
processing power by a factor of 10, adds world-class digital room correction
and optimization from Dirac Live operating at a world-leading 96 kHz and our novel
Jitter Jail II to fix insidious timing errors especially inherent in HDMI audio
signals. Only Theta Digital has offered such quality and long-term value in
this ever-changing product category. 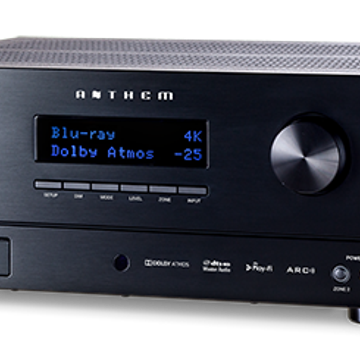 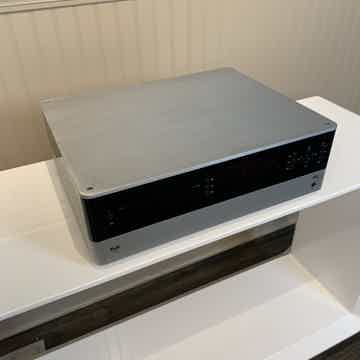 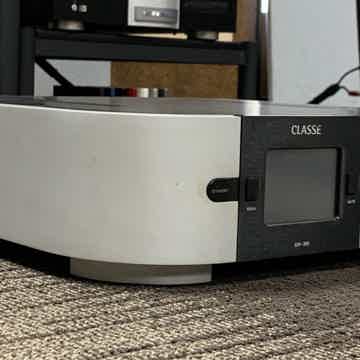 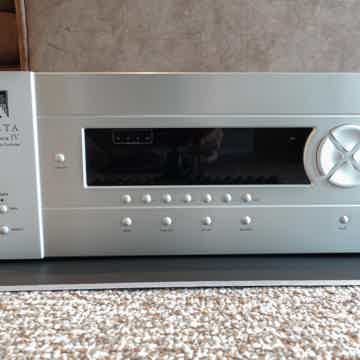 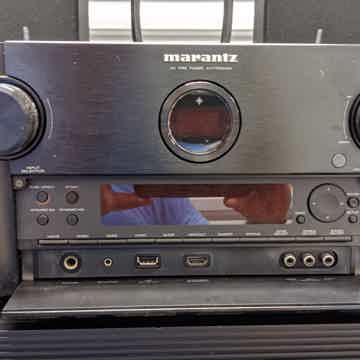