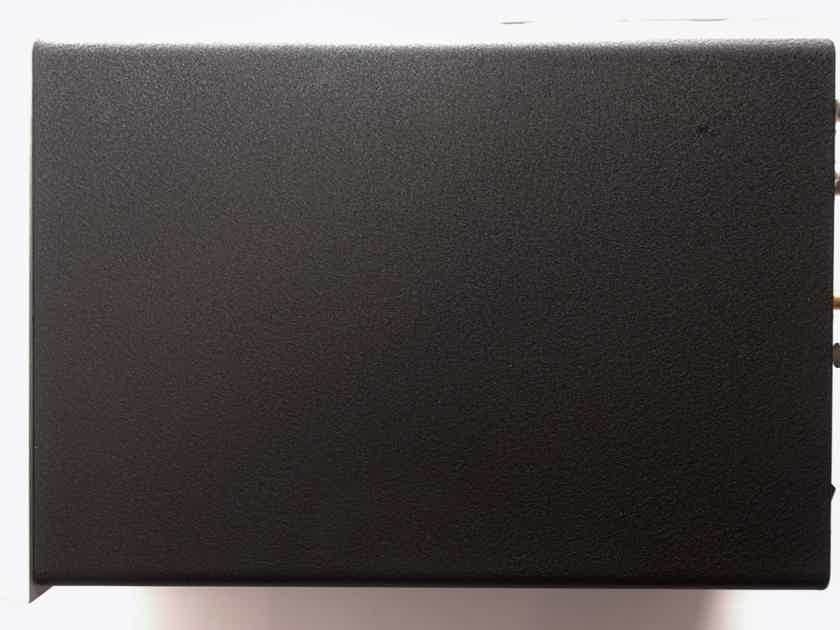 I’m selling a Bel Canto Design S300 Stereo amplifier. I am the original owner and have owned it since Feb 2008. It was bought with many other components for a home theater which was completed late ...450.00 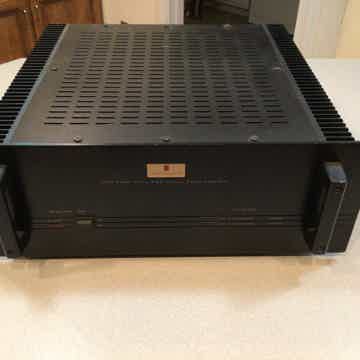 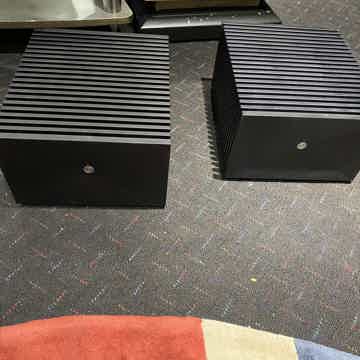 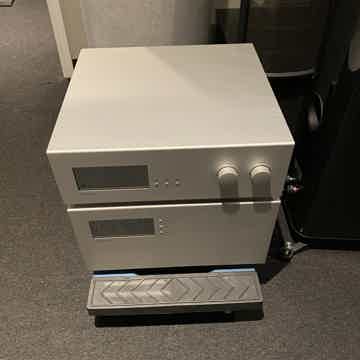 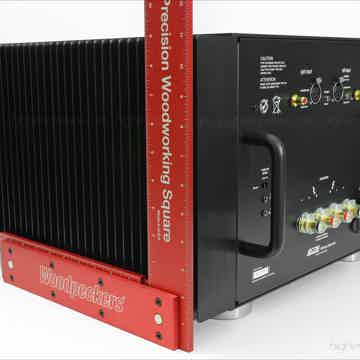 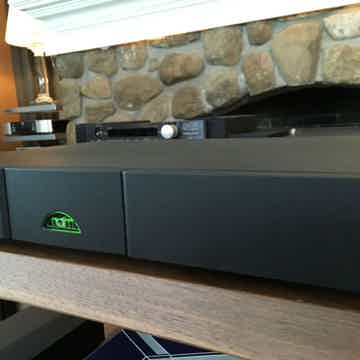 I’m selling a Bel Canto Design S300 Stereo amplifier. I am the original owner and have owned it since Feb 2008. It was bought with many other components for a home theater which was completed late spring of that year. The whole system was dedicated to watching movies. this Amp powered my two side speakers

The amp has less than 5826 hours on it. I know this because I bought a projector with it and this is how many hours were on the projector before I decommissioned the whole system.

The amplifier is in excellent condition and was very well taken care of. From day one it was plugged into a PS audio powerplant on a dedicated circuit. The power plant was always turned off after every use meaning no power goes to the amp and rests protected from possible surge. The amp has tons of life left.

The amp was never pushed as I lived in an condo complex and could never turn up the volume as I only watched movie at night time.  My receiver was calibrated to 70db and rarely came close to watching a movie at this level.

I have the original box and everything that came with it. The box is in excellent condition as well.

I haven’t had a need to sell anything on Audiogon in quite a while. I do have some reviews from the past that can be seen. I also have a good record selling high value items on ebay. Both should provide enough confidence that the amps are as described.

Buyer pays shipping and paypal fees, will ship upon receipt of payment, all sales are final.

Thanks for your time