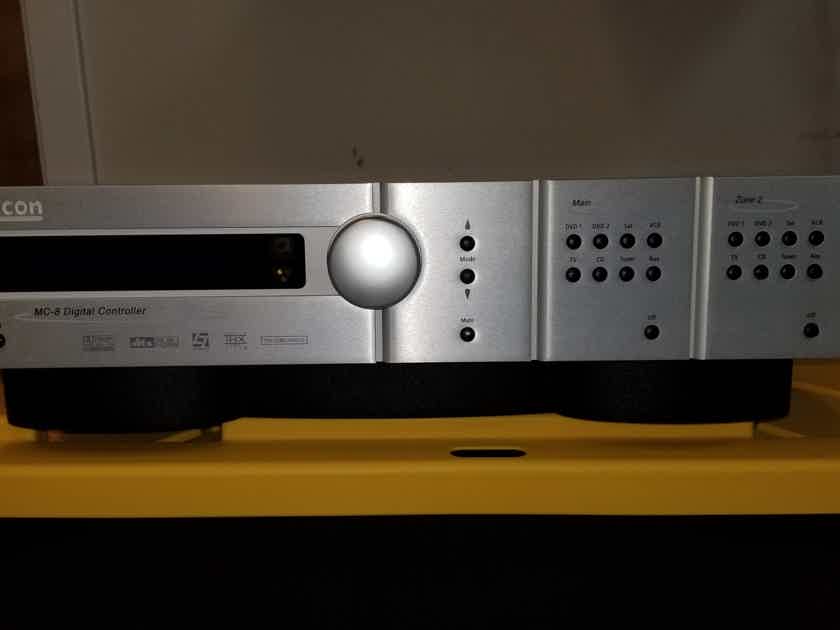 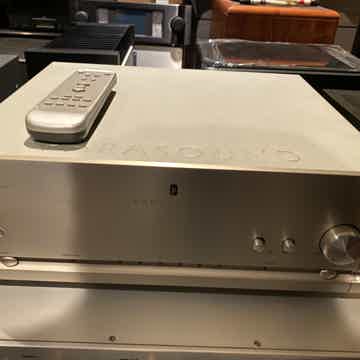 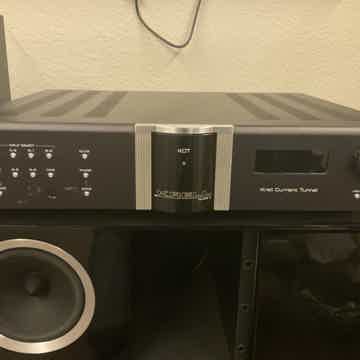 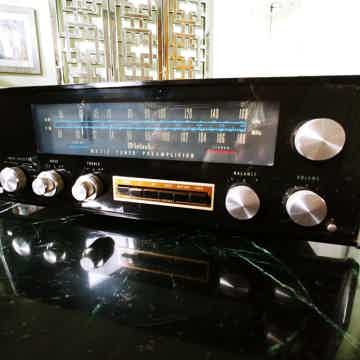 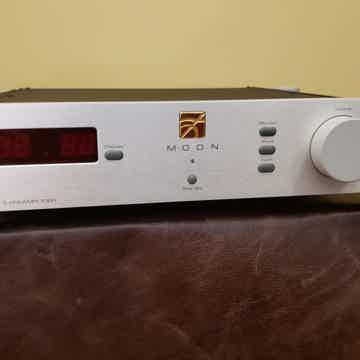 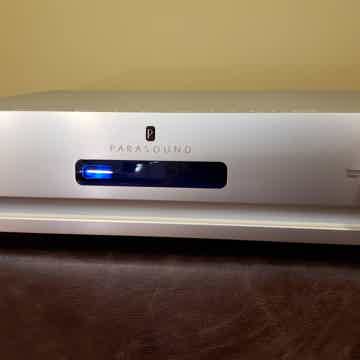 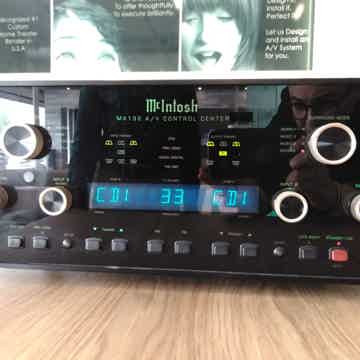 The MC-8 ($5,995 unbalanced; $6,995 balanced), a model that will become a highly effective middle-ground piece for Lexicon. It offers a feature set much closer to that of the MC-12, a price identical to that of the MC-1 (which it will essentially replace), and the same sound that has been winning over home theater lovers since the CP-1. Like the MC-12, the MC-8 is stacked with common and uncommon features. The only obvious feature differences between the two are the number of secondary zones (the MC-8 has one, while the MC-12 has two) and the number of rear-panel connections, which, depending on your system, may or may not affect you. The MC-8's full processing slate includes Dolby (EX, Digital 5.1, and Pro Logic II), DTS (ES Discrete and Matrix, 5.1, Neo:6, and even 24/96 soundtrack decoding), and THX (postprocessing and Ultra 2 Music and Cinema). The MC-8 is THX Ultra 2–certified, as well. Naturally, Lexicon's well-regarded LOGIC7 decoding is aboard for yet another 5.1-plus-channel option, and some solid DSP modes round out the slate. Four 32-bit Analog Devices SHARC DSP engines supply the main processing power, and a separate Cirrus Logic DSP engine handles compressed audio sources. All of the channels' digital-to-analog converters can handle a 24-bit/192-kilohertz resolution.

Lexicon offers both a balanced and an unbalanced version of the MC-8. The balanced MC-8 that I reviewed supplies eight XLR outputs for the main zone and a stereo pair for zone 2. Both versions have eight single-ended RCA outputs for the main zone and a pair for zone 2. Digital audio gets four optical and four coaxial inputs, plus a coaxial output that you can use for zone 2. There are eight highly flexible analog input pairs. You can configure these for a 5.1-channel input and five stereo inputs, two 5.1-channel inputs and two stereo inputs, or simply eight stereo inputs. You can assign full bypass to any, or all, of the configurations. Video gets three full-bandwidth component inputs and an output, six each of S-video and composite inputs, and S-video and composite output sets for the main zone and zone 2. Control connections include two 12-volt triggers, an IR input, and two RS-232 ports for software upgrades and control-system link-up.

Like its predecessors, the MC-8 is a tweaker's dream. Attempting to cover its features and controls in three pages is futile, so let's just say that there's not a whole lot it can't do. It's hardly insignificant to note that the MC-8 can do just about everything the MC-12 can (and the MC-12 can do more than just about any pre/pro around). That $3,000 difference does not materialize into anything less in terms of control or capability. There's a wide variety of dedicated tweaks for the numerous processing-mode options—surround rolloff, dedicated channel-output level, and front steering, to name a few—and there are several global adjustments. Lexicon standards like tilt control (in many people's minds, this is a far-more-effective method of EQ) and selectable crossover settings for each channel (in 10-hertz increments) are aboard, too. I've only scratched the surface of what the MC-8 will let you do. If you can't coax a Lexicon pre/pro into a profile that meets your tastes, there may be no satisfying you.I am the second owner of this Pre amp. It is in very good condition. This is the better pre amp with the balanced outputs.  I upgraded to a Rotel rc-1572 because it decodes DSD files better and sounds better. If you don't listen to DSD files then this preamp is more than enough for you. It comes with the original remote, box, instruction manual and original power cord.