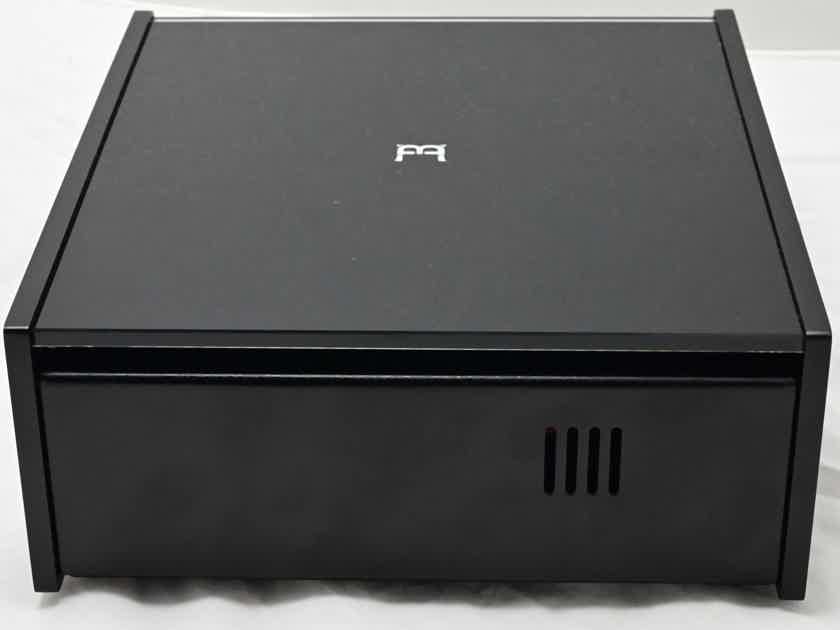 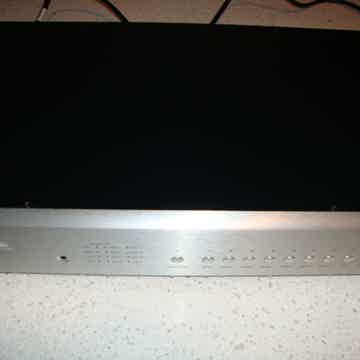 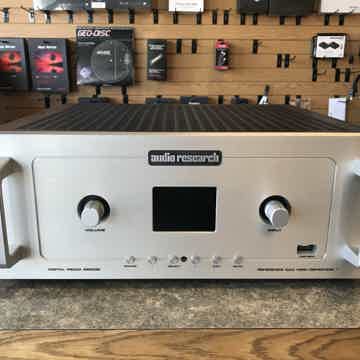 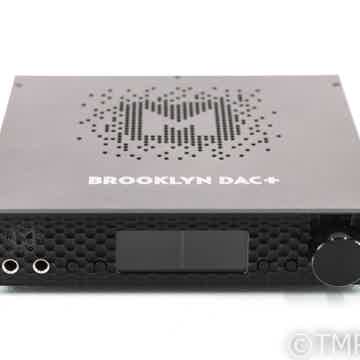 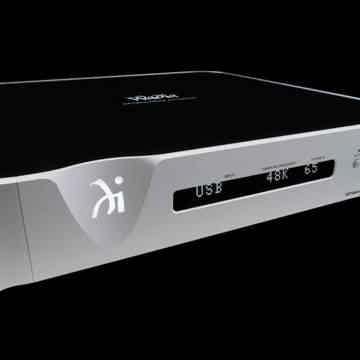 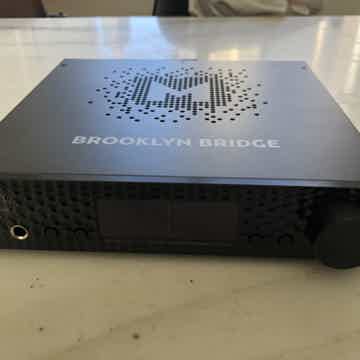 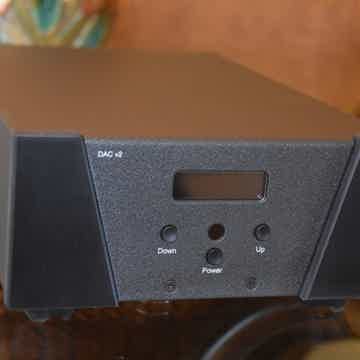 Please note that the tubes have about 200 hours on them, I forgot about burn-in time in original description. Also, please see pic of volume knob - there is an edge that has some silver showing through. Black Ice recommends running the DAC at full volume for best performance.

This is the DAC that won the Arizona AV Club Shootout against DACS costing over $6000.  Have original box, manual, power cord, USB cable, WIFI Antenna.
$799 New.   Yours at a $200 discount for $599.  Tubes probably have 3 hours on them.  Virtually new.
$25 ships in 48 states.
Write up on our webpage is live in the center column: www.AZAVCLUB.COM

All dacs were fed the same source simultaneously via optical input from an optical splitter fed from the cd player. A professional recording engineer and myself spent the day before setting up and level matching all the dacs. For each listening session we played five test tracks from all different genres of music using high quality recordings. We cycled through the dacs using the various preamp inputs for a seamless transition during each test track with each dac playing for 10-30 seconds at a time with several transitions within each track.

Listeners knew which dacs were present in each bracket but not which dac was playing at a given time other than if it was dac A, B, or C. Votes were tallied at the end of each session and only afterward were the dacs unveiled as belonging to one of the given inputs (A, B,or C). Not even I, who set up the dacs knew which one was which until the unveiling. Participants then discussed why they liked a given dac and we discussed the dacs technology and feature set.

The event took place in a room custom built to showcase home theater design and thus was very well treated. The system consisted of: