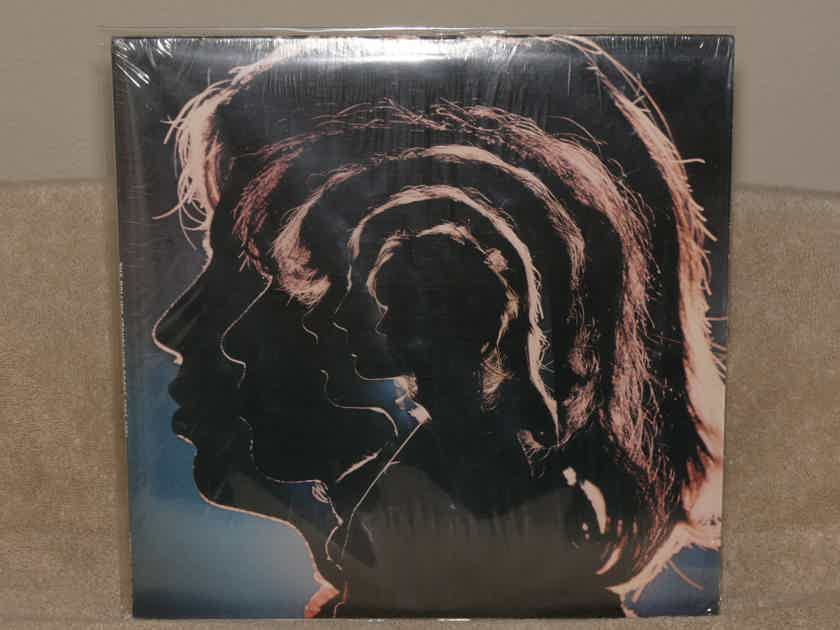 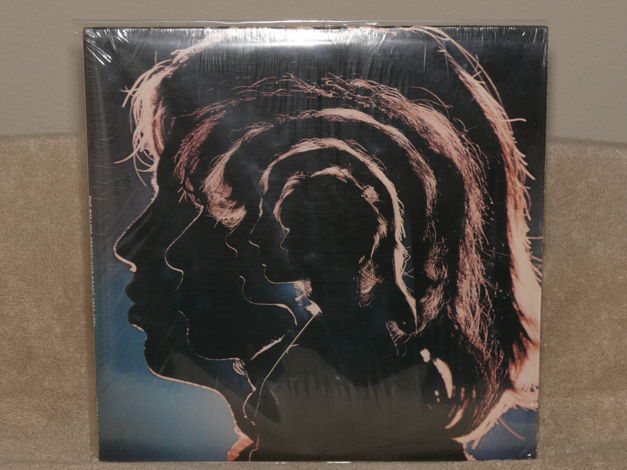 
The Rolling Stones, Hot Rocks 1964-1971, RARE 1971 Shelley Mis-pressing, NEW — Opened 19 Dec 2020
History and Condition:
I’ve got nine boxes of LPs (in addition to those on my shelves) that I’ve accumulated over the years.  I finally started going through them, and found a sealed copy of Hot Rocks that I’d forgotten I had, with an outer jacket identical to the Lee Hulko/Sterling Sound pressing I’ve got on the shelf. I decided to open it (19 Dec), since that was the only way I could see what version it was.
I opened the shrink, leaving it on the jacket, took the LPs out, removed them - one at a time - from the inner sleeves, annotated the runout data, and immediately put them into Mobile Fidelity inner sleeves. (photo 7) To be clear, these LPs….


The only marks on them - and they are MINIMAL - are from sitting in paper sleeves for the past FORTY-NINE years.
The only way you’ll get a newer set is to jump into a time machine (‘Paging Dr. Wells’), go back to 1971, buy one from a record store, and luck out when you open it.
In addition to the jacket openings, there is a small tear in the shrink wrap, top center rear.  (see photo 3)
Information From Discogs:


Runout Data (an exact match to what’s on these LPs): 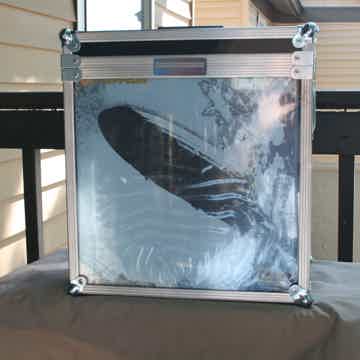