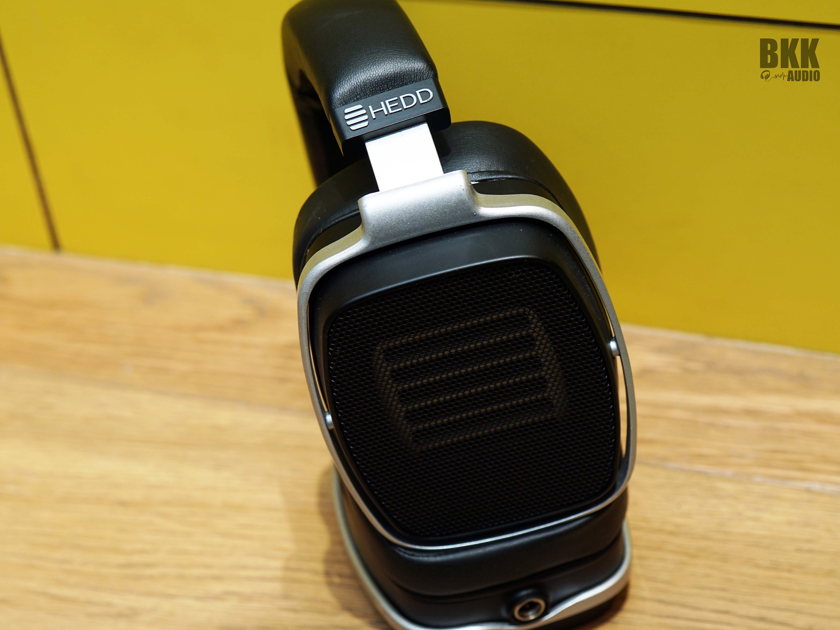 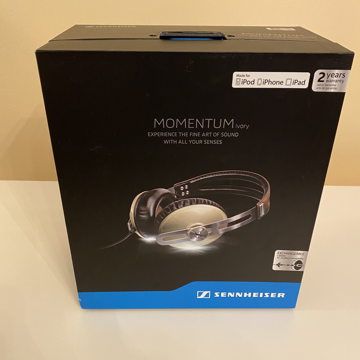 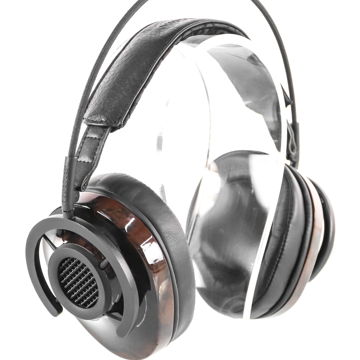 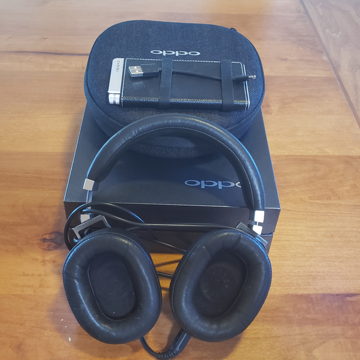 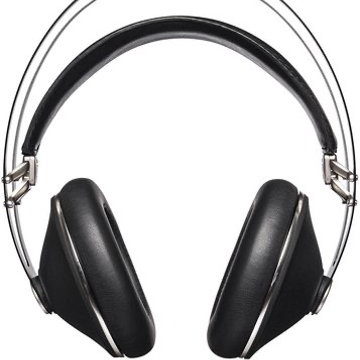 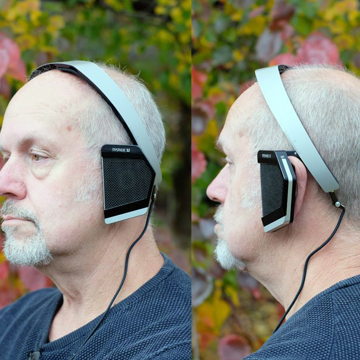 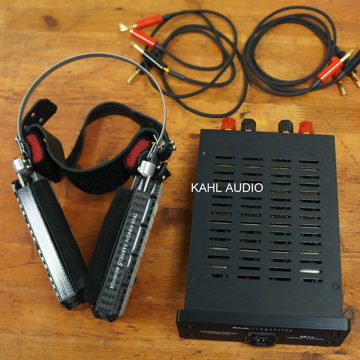 A New Chapter in Headphone Technology

HEDD is proud to introduce the first full range Air Motion Transformer headphones to audiophiles and recording artists worldwide. The Air Motion Transformer (AMT) is an electrodynamic transducer that allows to move air significantly faster than common voice coil, magnetostatic (planar) or electrostatic systems. Their traditional piston-like movement is overcome by a folded diaphragm that squeezes out air four times faster: A breakthrough for capturing more details in a musical recording.

30 years ago HEDD CEO and Chief Engineer Klaus Heinz designed the first compact and marketable AMT tweeter based on Oskar Heil’s original Air Motion Transformer invention. Since then he has increased its sonic quality in several fundamental revisions. The 2019 version of the AMT can be heard in HEDD´s innovative Series ONE studio monitor line.

Recently Heinz has focused on developing a full range Air Motion Transformer to break new grounds for this superior transducer principle. In order to reproduce the complete audible frequency band (and beyond), the HEDDphone® incorporates VVT® (pat. pending). VVT® introduces a new diaphragm geometry that expands the AMT principle to a linear full range (10Hz–40kHz) headphone transducer. It replaces the fixed geometric structure of conventional AMT drivers as the folds vary both in width and depth.

The HEDDphone® introduces a fourth transducer technology. It brings the enormous dynamic capabilities and the superior sonic resolution of the AMT principle to the world of top-end headphones. HEDDphone® excels where it really matters: in accurate, untamed, and touching music reproduction.

The single folds squeeze the air in a 4:1 ratio (velocity transform) instead of pushing it in a 1:1 ratio as it is common in all other transducer technologies.