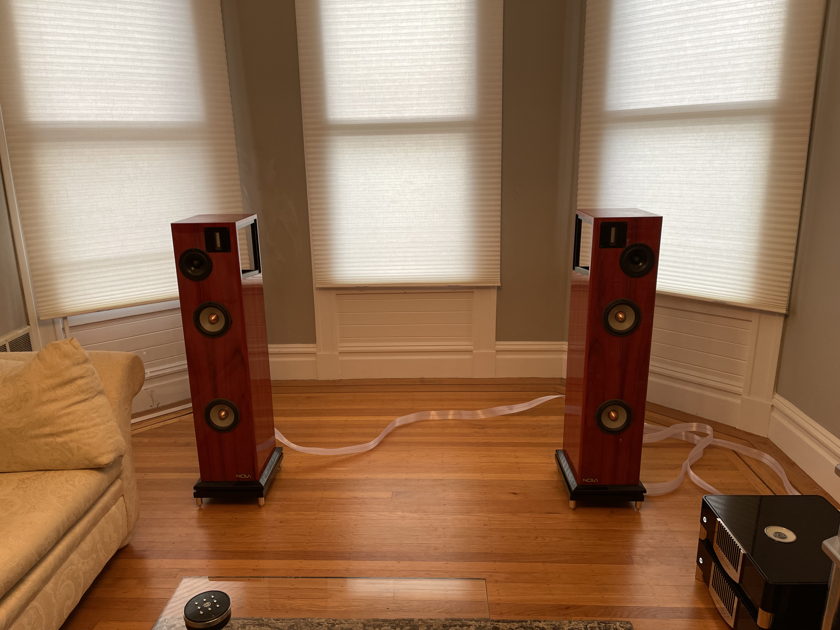 I am selling my beloved Nola Metro Grand References. I’ve recently replaced them with MBL 101e Mk IIs which I can say is a very nice upgrade albeit an expensive one. I’ve always loved the open soun...5900.00 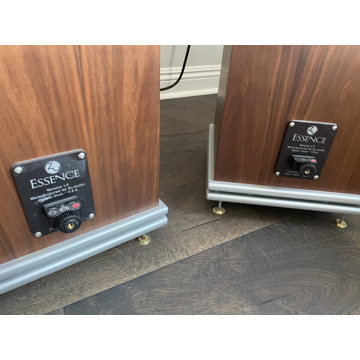 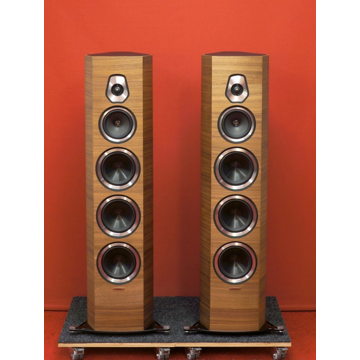 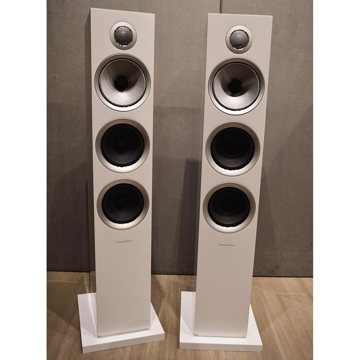 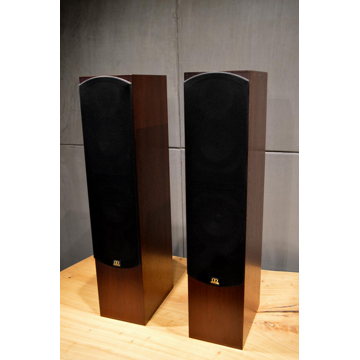 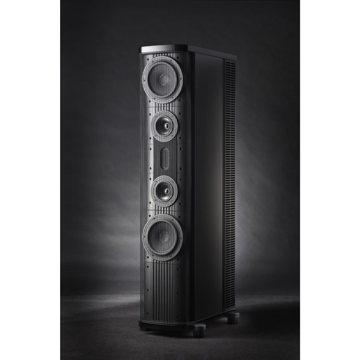 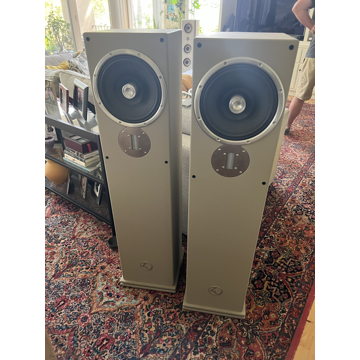 I am selling my beloved Nola Metro Grand References. I’ve recently replaced them with MBL 101e Mk IIs which I can say is a very nice upgrade albeit an expensive one. I’ve always loved the open sound that one could get from non-traditional designs and have owned several panel speakers (e.g., Magnepan, Eminent Technology and Analysis Audio) but finally settled on Nolas as they seamlessly combines prodigious bass output with an open baffle midrange and ribbon tweeter. I’ve included Nola’s original description below. Note they cannot be upgraded to the latest Gold version.

I was the Boston area Nola dealer and these were my demo units that later became my personal reference speakers when I retired from the business. They were shown at RMAF 2010 and were Jonathan Valin’s best “bargain” of the show (http://www.nolaspeakers.com/shows/RMAF2010/index.html). I purchased them from Nola in May 2011.   They came with a nick on the top of one of the speakers (see picture) but otherwise are in very nice condition.  They do not have grills.

I have the original wooden crates and they would need to be shipped freight.

For many years, Nola has been regarded as one of the most highly revered loudspeaker manufacturers and now is your chance to own a pair of one of their premiere systems - The Metro Grand Reference.

Twin 160 mm magnesium cone woofers are low mass designs and combine high speed, deep bass and very low distortion. Each woofer is housed in a separate chamber and is separately tuned with its own port. Bass is tighter with improved definition. The open baffle midrange driver is a very low mass design and is driven by a premium Alnico magnet system for the lowest distortion and elimination of box coloration over the critical midrange frequencies.

The Metro Grand Reference features a new true ribbon tweeter. This new driver extends the high frequency response to 100 kHz. This extended bandwidth provides an increased sense of "reality" over the whole range including the bass.

The lack of any enclosure in the midrange or high frequency range eliminates any possible enclosure coloration in this critical region -- something that cannot be achieved with any kind of box loudspeaker. Newly developed polypropylene/oil capacitors provide increased resolution for the 3½ way UnisonTM hand wired crossover. The crossover is implemented on three separate crossover boards, internally mounted. Flat copper ribbon coils and Nordost Mono-Filament Silver wire are used throughout.

The Metro Grand Reference utilizes a double platform ball bearing isolation base to further reduce floor-borne vibrations which tend to "muddy" the sound.