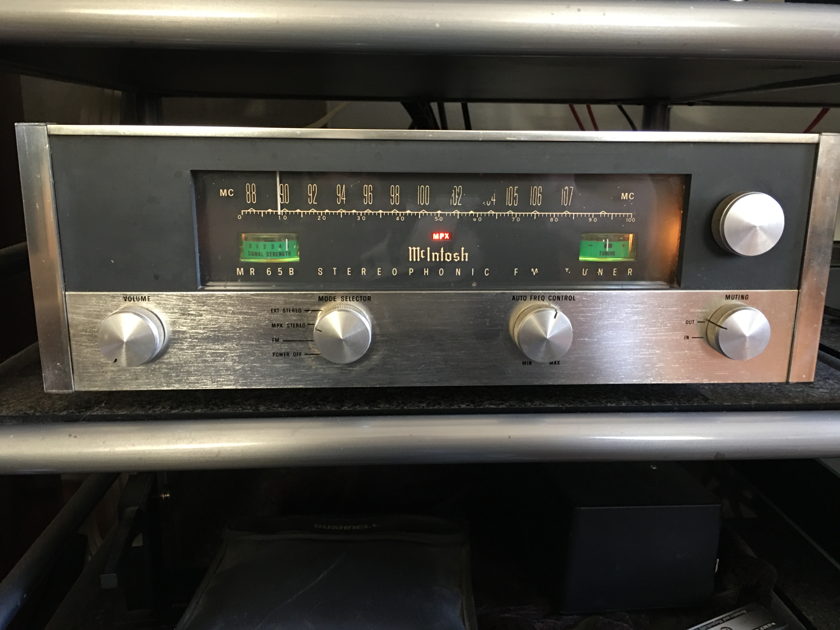 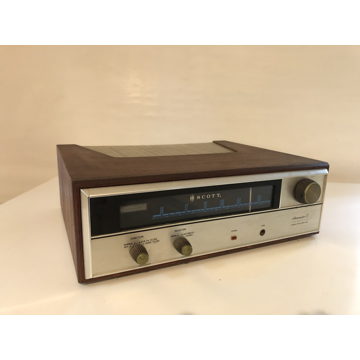 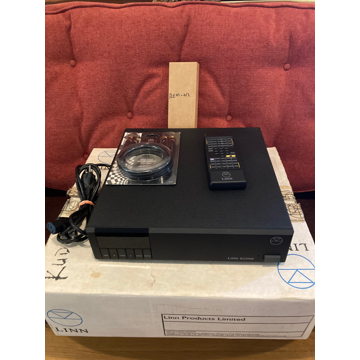 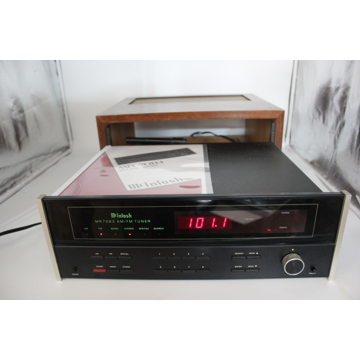 
I bought this in 1990, and it’s been in every system I’ve had since then. It was lightly used, as I rarely listened to the radio.  It still has the tubes that I bought it with.


I’m selling because I really don’t use it anymore, and I would like it to find a loving home.


I’m rating it 5/10 as the chrome in back is pitted and some lettering on the glass is gone.  It is actually in the same shape now as it was when I bought it.