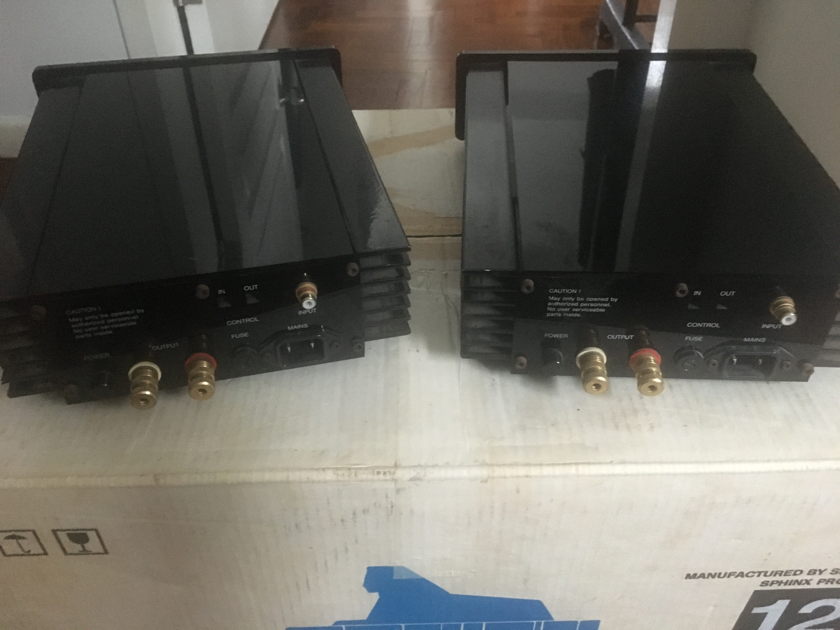 Made in Holland. Siltech Sphinx Project Twelve monoblock power amps (Used) RMS power 1x 151 Watts into 8 OhmThis is not an example of "they don't build them like they used to" they never build them...1500.00 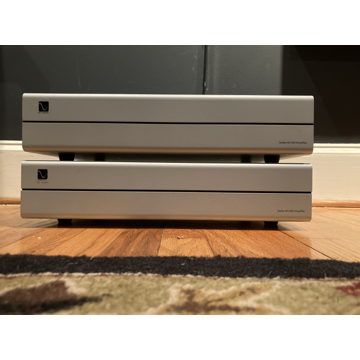 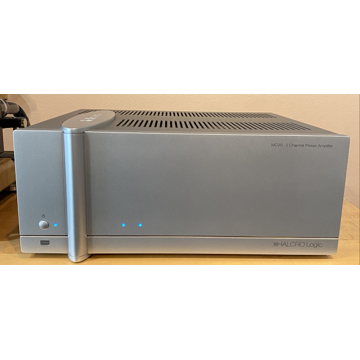 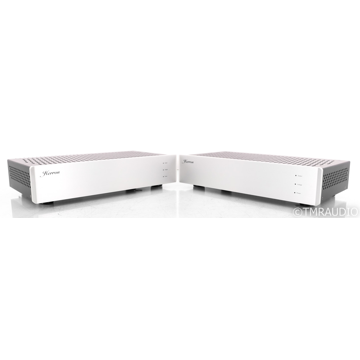 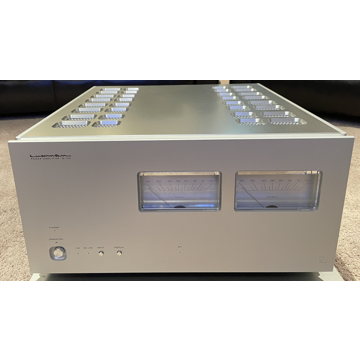 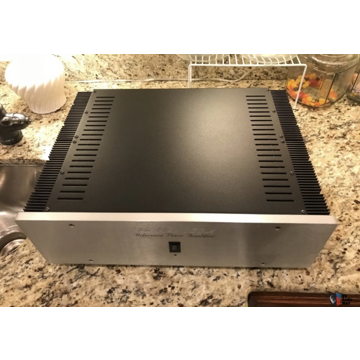 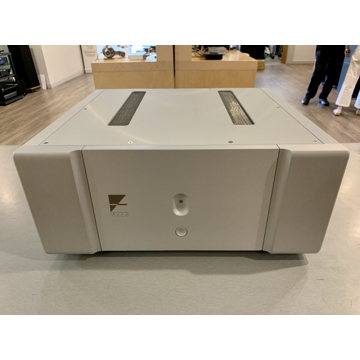 They can easily drive even the world's most difficult speakers ever created. The Sphinx Project Twelve mono power amplifiers most striking feature is the ease with which it delivers the most complex sounds to the most difficult loudspeaker loads. The sound is always open and transparent but at the same time the sound field has an enormous depth.