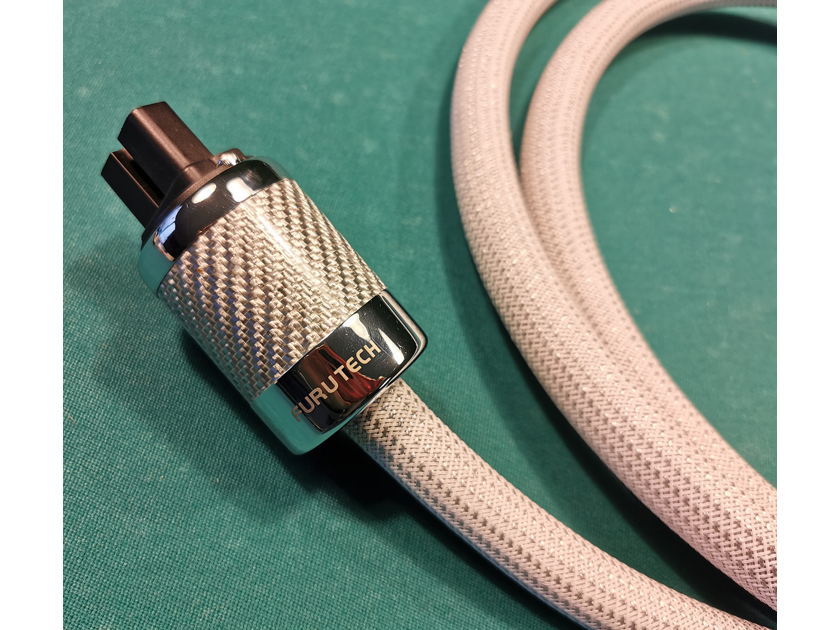 This is the last ever Hyperspace Supernova Power cable which is the original White model. This is the prettiest looking retail model which was listed for $100,000 on the website. This last cable is...1100.00 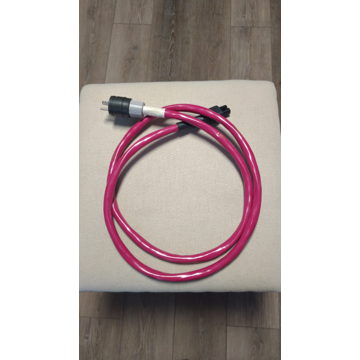 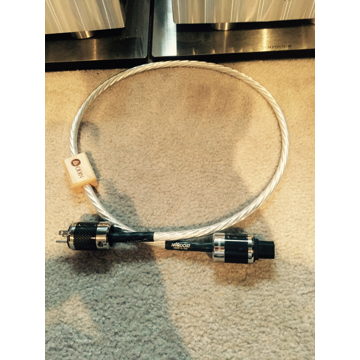 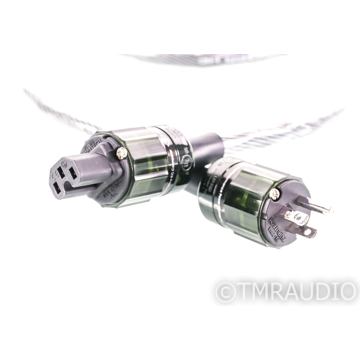 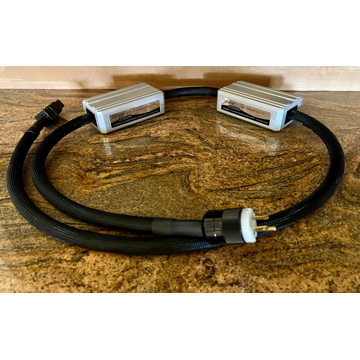 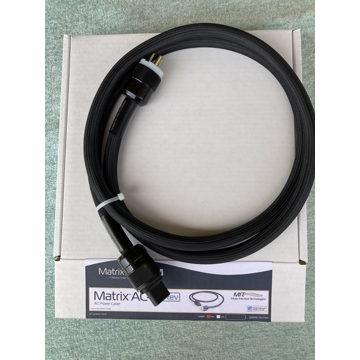 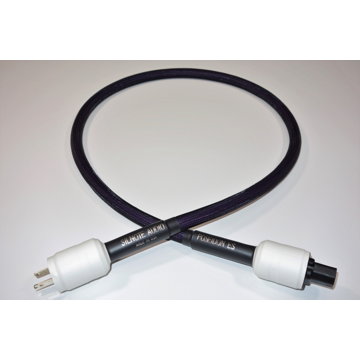 This is the last ever Hyperspace Supernova Power cable which is the original White model. This is the prettiest looking retail model which was listed for $100,000 on the website. This last cable is auctioned out to the highest bidder!

Hyperspace from year 2011 was the first cable I released that beat my four Virtual Dynamics Genesis power cables and the $50,000 Virtual Dynamics Judge I owned before. This is because I use a proprietary blend of crystals around the wiring. For the next 8 years I built hundreds of improved models. The Supernova version is one of the best cables I have ever built which is at least 100 times better than the original Hyperspace.

After beating the competition with our first Hyperspace power cable we released hundreds of improved power cables, most of them very large and expensive. After a new breakthrough in piezoelectricity we were able to make a smaller cable with higher performance than ever before.

This power cable uses our classic Hyperspace design with a 16mm tubing that goes all the way inside the plug which results in greater coverage of our Crystal Formula around the wiring with greater noise rejection and a lower noise floor. Over the years we designed hundreds of improved cables with a thicker coverage of Crystal Formula for extra vibration damping. The tubing was too thick and couldn't fit inside the plug, so we had to use wood to connect the tube and plug together. This extra wood material reduced sound quality but the extra Crystal Formula compensated for it and gave better sound overall. But the negative result was that the cables became too heavy and expensive. Over the years we improved our Crystal Formula to make it smaller and more powerful. After a dozen Crystal Formulas we made a breakthrough with the Supernova Crystal Formula. It's our most powerful formula with the greatest detail, transparency and neutrality. This formula was designed for recording studios who want to squeeze out every bit of detail from the music. We used this Supernova Crystal Formula for our classic Hyperspace design with many improvements done to the cable. Instead of standard copper which we used in the past, we use silver plated copper in air dielectric. This gives a smoother sound with a larger soundstage size, but this wiring alone (like all wiring) doesn't do anything to improve detail. However, when combining this wiring with the Supernova Crystal Formula unbelievable things happen. The enlarged soundstage becomes very detailed with subtle melodies appearing from nowhere. What's truly fantastic is the rear soundstage where you can hear the music behind you, extending further than ever before!

When we designed the Hyperspace Supernova we built dozens of cables at once and burned them in before comparing which was best. We made improvements with every batch and tested all combinations until we found the perfect design.

The Hyperspace Supernova power cable has no grounding or shielding which enables the 16mm design to work with the Supernova Crystal Formula. This cable has two conductors inside the cable (live and neutral) which is the perfect design. We built the same cable with three conductors (to include a ground wiring) but this resulted in worse sound because less of the crystals could fit inside the tubing (if you really need grounding, we can custom build a cable for you with the ground wiring hanging on the outside of the cable). When using two conductors it gives the best sound possible.

Both conductors are silver plated copper with thin threads around them with teflon tubing on top. This results in gaps around the surface of the conductor so they are mostly resting in air which gives a smooth and pure sound. Normally it works best for low currect DC signal cables (like interconnects), but for high power AC wiring (Alternate Current) the signal moves back and forth which causes the conductors to vibrate, the negative effect is that it results in a weak and hollow sound which is a common problem in high-end audio, but with the Supernova Crystal Formula we have fixed this problem! These crystals press down on the threads touching the conductors which reduces resonances dramatically to bring a lower noise floor with a larger sound where you can hear greater bass quality and more microdetail. When combining both technologies the performance improvements are astounding!

This Supernova Crystal Formula is placed between the outer 16mm tubing and the teflon tubing of the conductors, all the way to the inside of the plugs for maximum filtering performance. The ends of the tubing has white wood to seal the crystals and prevent leaks. We are using a proprietary process with multiple thin layers of white wood and superglue which gives a strong and durable build with the best sound quality.

Around the tubing is white/silver sleeving of the optimal size which was the best match together with the white wood. For the connectors we are using rhodium plated US style plugs with certain modifications done to them to improve durability and bring maximum transparency.

All materials in the cable have been carefully matched together for the best synergy possible where you can get that magical toe tapping rhythm that makes you enjoy music like never before! These materials were chosen to unleash the most amount of detail possible from the music, while giving a silky smooth and dreamy sound that causes you to relax. Normally it's not possible to get both qualities in high-end audio, but with our breakthrough piezoelectric technology we have made it possible! The real beauty is in the Supernova Crystal Formula which has taken 10 years to design. It's truly a work of art which brings maximum transparency and realism to your music collection!


Shipping
This precious cable is shipped using a trackable service.