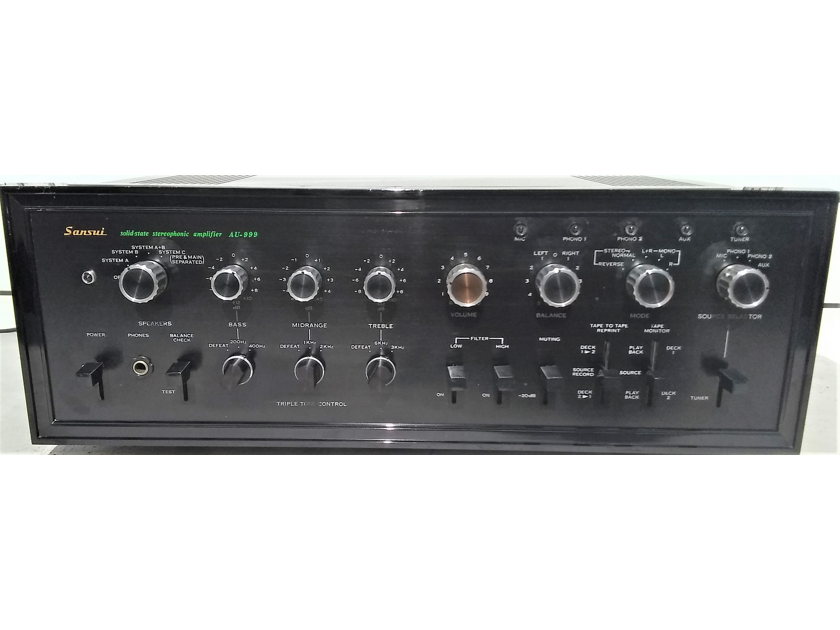 I have two of these beauties for sale. I've owned them for many years and used them with a Sansui QSD-1 Four Channel Synthesizer Decoder for quad sound. I had both my amps recapped and restored b...1150.00 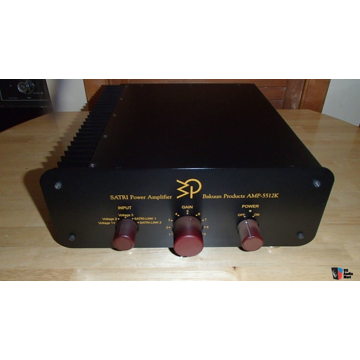 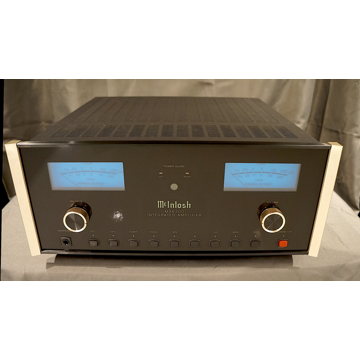 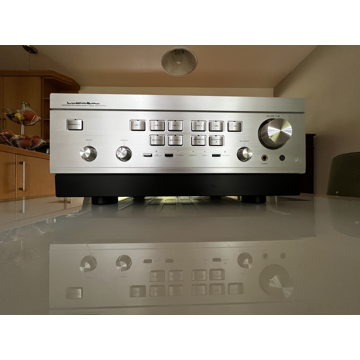 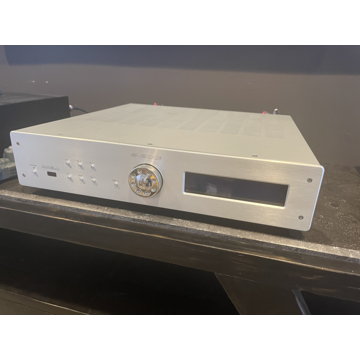 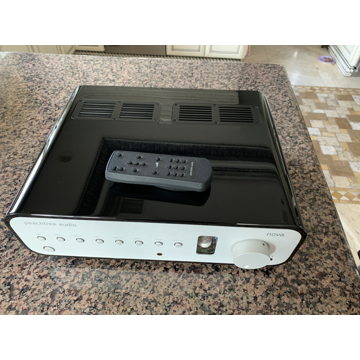 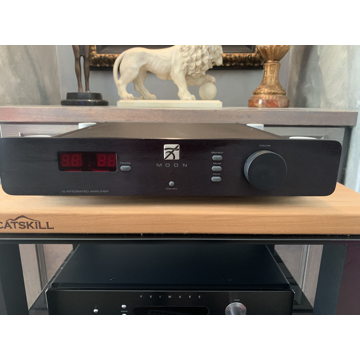 I have two of these beauties for sale.  I've owned them for many years and used them with a Sansui QSD-1 Four Channel Synthesizer Decoder for quad sound.  I had both my amps recapped and restored by the late Jim Showker, founder of QRX Restore.  The AU-999 is my favorite two channel amp ever made, of any brand or price. There are a bunch of people on Audiokarma who feel the same way.  Audiokarma is a techie Audio newsgroup, with some of the sharpest vintage audio guys on the planet.  There were several design mistakes in the AU-999, which is not really surprising, as it was manufactured way back at the beginnings of the solid state amp revolution, and many design issues had to be worked out. Many early amps are this way, but the basic sound of the 999 is so fantastic that a bunch of people on Audiokarma, including the gentleman who restored this unit, have put a lot of effort into fixing all the little things that are wrong with it. When made right (the KEVZEP mods), it is very clean and musical, with outstanding imaging and detail, and a low end that sounds like it is a DC amp. The changes are many: removing the protection circuit, re-biasing the tone amp stage, adding additional coupling caps to extend the low end, and a mod to the input of the amp section. First and foremost, though, this unit received a complete recap. As stock, the amp would put out about 30 watts per channel before going into serious distortion. All the KEVZEP mods make the full 70 wpc available.  This sale is for amp number two of two amps for sale - see my other listing.  If you buy both I will pay the shipping.