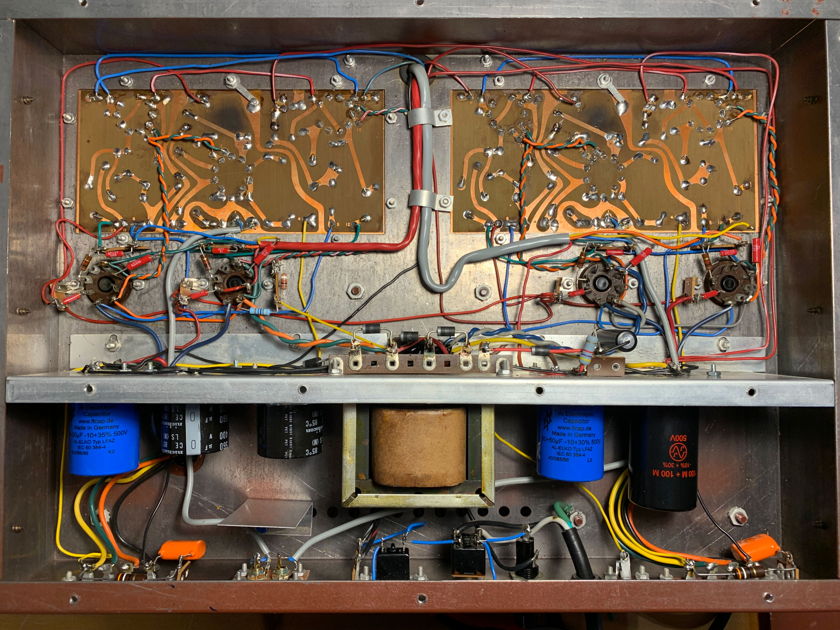 The KT-550 was legendary engineer Stu Hegeman’s last work for Lafayette before he moved to Harmon Kardon. The circuit of the KT-550 is the direct predecessor of the HK Citation II, and is extremely...3200.00 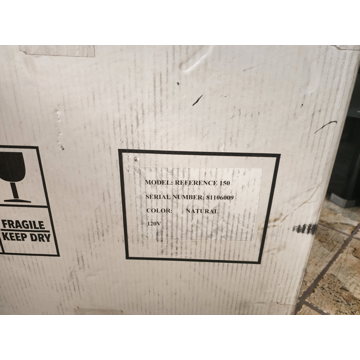 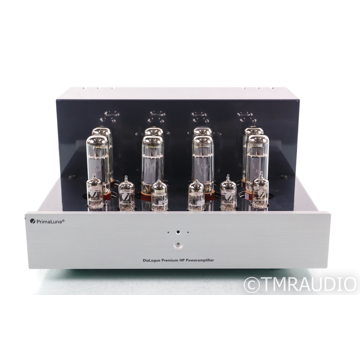 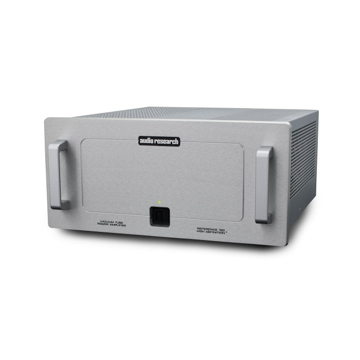 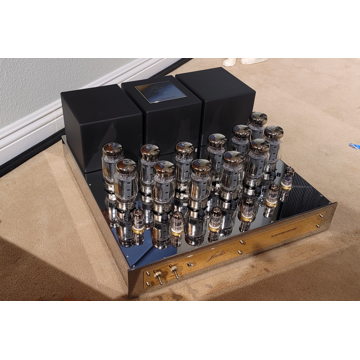 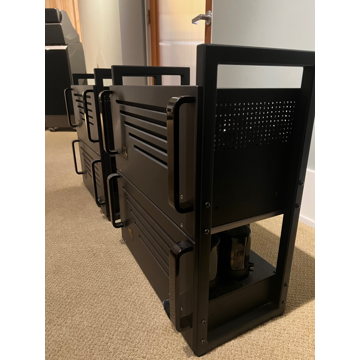 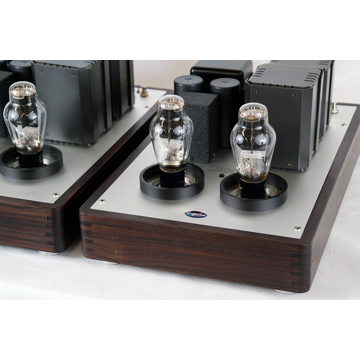 The KT-550 was legendary engineer Stu Hegeman’s last work for Lafayette before he moved to Harmon Kardon. The circuit of the KT-550 is the direct predecessor of the HK Citation II, and is extremely similar.

I have had this example for about 1 1/2 years now. I found it in original and very dusty condition at a neighbor’s garage sale, gave it a very thorough cleaning, and performed a full electrical restoration with the parts and values recommended by Jim McShane. The only passive components that have not been replaced are six of the wire wound resistors that measured in spec. The power supply now uses 1000 PIV fast/low noise UF5408 diodes for rectification and higher value capacitors from JJ, F&T, and Nichicon. Film capacitors are Solen PPE, Russain paper-in-oil K40Y-P, Cornell Dubillier "orange drops", and Panasonic. Small-value caps are Cornell Dubillier silver mica. Resistors are all very high quality units from of Precisions Resistive Products, Vishay-Dale, Mills, KOA Speer, Allen Bradley, etc. 221Ω screen stopper resistors were also added on the power tubes. A full parts list is available on request.

The 6CL6s and 6BR8As are the strong-testing vintage units that were in the amp when I got it. The 7027As are reissue Tung Sols with approximately 100 hrs on them.

Input jacks have been replaced with modern gold-plated jacks, and a three-prong power cord was installed in place of the original non-polarized cord, with earth ground tied to the chassis for safety.

The bias meter is accurate presuming NOS 7027As with a max plate dissipation of 35w and a 117v that results in 450v at the plates: Setting the bias according to the meter setting results in 65mA across the tubes. However, reissue 7027As rated at 30w max dissipation should be run at around 50mA instead. This setting is achieved with this amp with the meter needle right at the beginning of the "B" in "Bias".

The AC balance setting does not work. However this is moot since the original method of measurement didn't reliably have better results than just setting the pots in the center. The AC balance has been set for the current tubes, however, by matching the signals at the power tube grids of each section as closely as possible with a dual channel oscilloscope. Actual power output at the onset of clipping is around 40wpc. I can provide 1kH and 10kHZ square wave samples as well if that tickles your fancy.

The paint on the transformers and chassis has its share of scrapes and scratches, as seen in the photos, but it’s still a very handsome piece with a nice patina. Internally, some of the potting material from the power transformer has liquified and oozed down through the hole in the chassis. This doesn’t affect anything, but in case you’re curious what the black blob above the choke in the 5th photo is, there’s your answer.

The amplifier works as expected, and sounds incredible. It’s been a labor of love and I’ve enjoyed it thoroughly, but I’ve found I prefer the sound of other topologies, so I’ve decided it’s time to pass this along to someone who will use it.

Please let me know if you have any questions or would like additional pictures of anything.

Specs from the original manual:

Hum and Noise: Better than 90db below 50watts