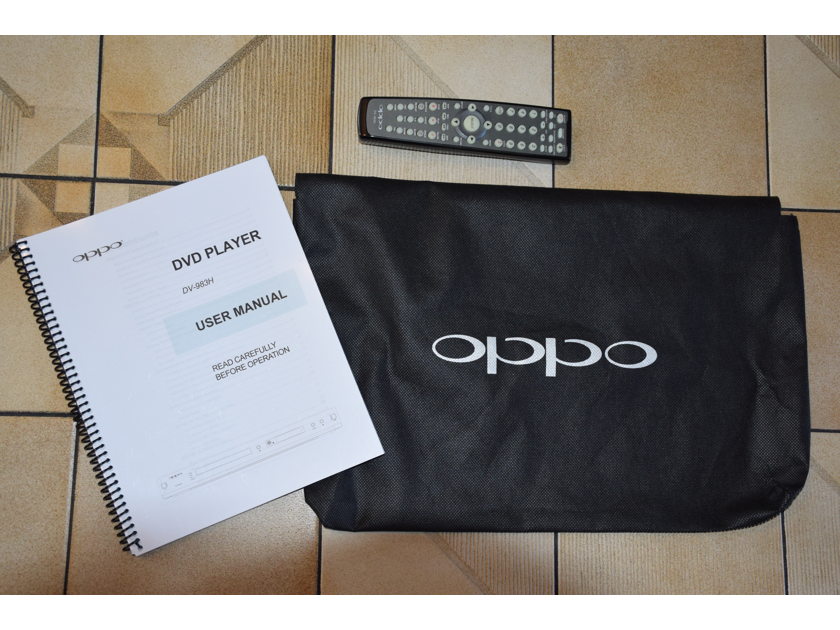 OPPO DV-983H HDCD/SACD CD/DVD Player, the “Top of the Line”, just reconditioned by OPPO and in perfect operational condition. When it was released the DV983H was OPPOs best CD/DVD player; the flag...223.00 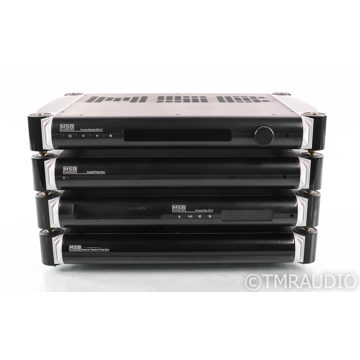 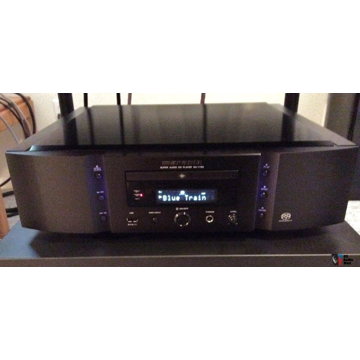 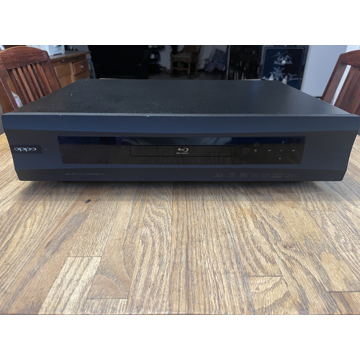 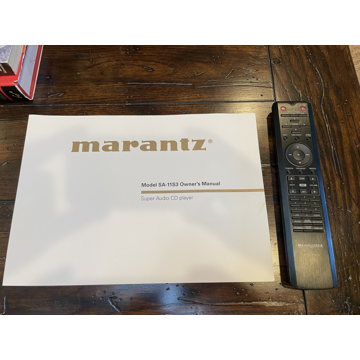 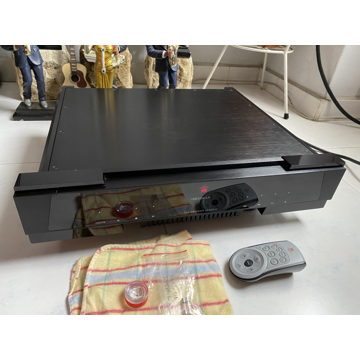 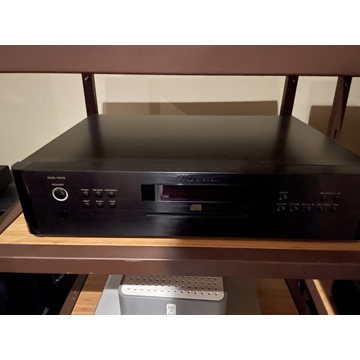 OPPO DV-983H HDCD/SACD CD/DVD Player, the “Top of the Line”, just reconditioned by OPPO and in perfect operational condition.

When it was released the DV983H was OPPOs best CD/DVD player; the flagship of the OPPO line. This was one of the CD/DVD players that put OPPO on the map and it was quite highly regarded in multiple audio/video reviews. After using a dozen CD/DVD
players in my system I thought this one was one of my 2 best sounding players and
I believed it rivaled the sonics of CD players costing up to $1,000. It is also
HDCD and SACD compatible (SACD through HDMI output). The DV983H will be
supplied with the original remote control, owners’ manual, protective cloth
bag, power cord, HDMI cable, original factory box and packing.

This unit is just back from OPPO and has been completely reconditioned and the latest
hardware and software updates. The player was sent back because the florescent
display was starting to get dim and the techs at OPPO replaced the display and cleaned
the transport. It now performs better than when new and it is in perfect
operating condition.

Audio playback is natural sounding, open and spacious with great soundstaging, depth and imaging. The video playback is outstanding too, outperforming DVD players
selling at 2 to 3 times the price. I used it mostly as a CD player because of
its’ exceptional fidelity; 25% of the time I used it to playback concert DVDs. While
it is not BluRay capable, the high resolution upscaling playback of the 983H projects
a vivid and almost holographic image that in many ways rivals, and at times,
outperforms my much higher priced BluRay player. It was always properly treated
and maintained in the non-smoking environment of my dedicated listening room.

Highly praised by the industry for its’ fidelity and video accuracy the DV 983H earned
the Absolute Sound “Editors’ Choice” Award praising its’ audio playback saying:

“… its uncanny combination of resolution, rich tonal colors, and overarching three-dimensionality…an unexpectedly fine job of conveying the sense of “air” in the recording, letting you feel as much as hear the acoustics of the space…”

“…exceptionally good resolution and detail…. real world DVD tests further confirmed that the DV-983H is hands down the top video performer in our survey…the performance
would do credit to a player several times its price. It’s a stunning achievement...”

“Oppo has produced one heck of a machine…the 983H is also a true universal DVD player, offering DVD-Audio and SACD playback via HDMI (v1.2) or analog outputs. it is the first player to ever score a perfect 100 in the Secrets DVD Benchmark™. Video performance was superb…if you’re looking for reference DVD playback performance, this is it.”

The front of the player is in very good condition (9 0f 10) with some light scratches on the top and a couple off-color rings due to vibration control devices (7 of 10) but no dents or dings. The front is almost perfect. Shipping to the ConUS and Canada.

This was OPPOs’ best CD/DVD player when it was released and is exceptional example of high fidelity and video at sensible prices.