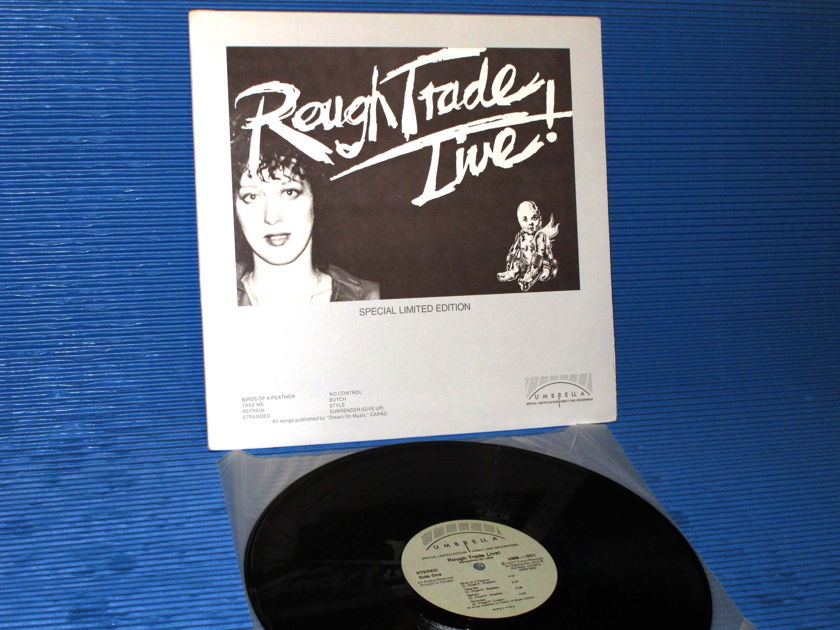 "Crude, lewd, rude and socially unacceptable," as well as uncannily literate and years ahead of their time, are apt descriptions for Carole Pope and Kevan Staples, the principals behind Toronto, Ca...90.00 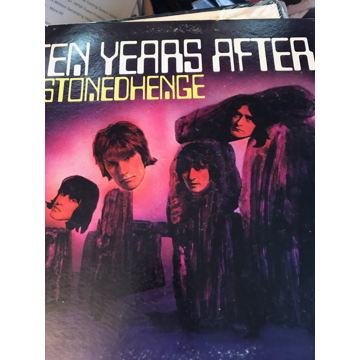 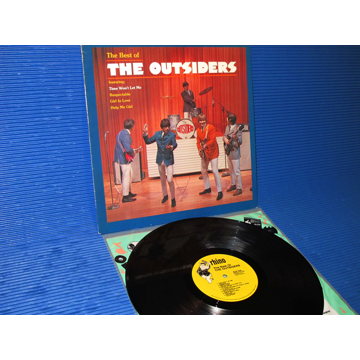 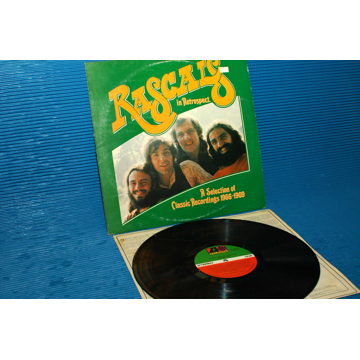 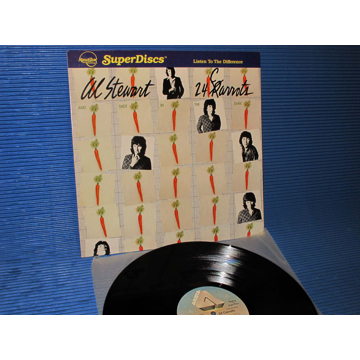 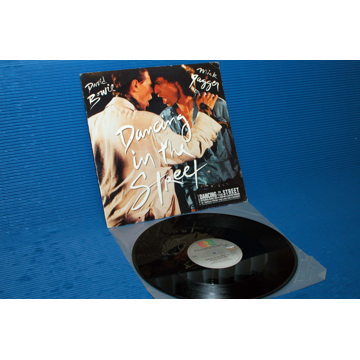 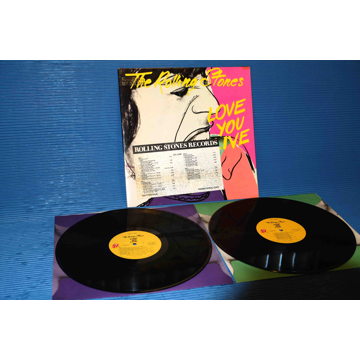 "Crude, lewd, rude and socially unacceptable," as well as uncannily literate and years ahead of their time, are apt descriptions for Carole Pope and Kevan Staples, the principals behind Toronto, Canada's Rough Trade. Rough Trade was a natural progression [stemming] from Carole's interest in all things sexual. Our first Rough Trade poster had the slogan 'repulsive yet fascinating' and I have always thought this was an apt description. We were actually more interested in theatre than pop culture and considered ourselves to be quite civilized despite the press thinking we were raunchy.  In 1976, Rough Trade signed with the Umbrella label and had the distinction of being the first rock band to make a direct-to-disc album, appropriately titled Rough Trade Live! Drummer Rick Gratton, who played with the group for five years, said, "It was a tough one to record. We recorded about 30 sides each and picked the two best sides [to release]."
Continued Gratton, "For the direct-to-disc, we rehearsed for a few days before the actual recording. I was honored to be working with Jack Richardson as producer. He produced all those great Guess Who records (American Woman)! I remember him telling me that I couldn't hit the drums hard enough for him. Halfway thru the sessions, I ended up putting gaffer's tape on my hands to stop them from bleeding. The tricky part about the recording was that if you made a mistake at anytime, we would have to start from the top again. We were recording the spaces between each song because with the direct-to-disc process the lathe was cutting the record from top to bottom. We had a green and red light to look at to let us know when we could start and stop playing between each tune. The silence you hear between each song is actually us being recorded in silence as we waited for the green light to go on and then I would count time in the air by waiving my stix.

"If you check out the song 'Birds Of A Feather,' you'll notice that when Carole says 'A funky motel room,' you'll hear a slight hesitation in the hi-hat part. For years, Carole always sang 'A fucking motel room,' but the producer wanted her to tame down that one word. So, when we started recording she kept saying 'fucking motel room,' and we would have to start all over again. The track they kept has the hi-hat skip because I thought she still said "fucking motel room," and thought we would have to start all over again, but for some reason I just kept going. Sure enough she said what you hear on the final version.

This is a Direct to Disk, Limited Editio recording by Umbrella Records.

This LP has the distinction of being the first Rock Band recorded using the Direct to Disk method.

The record is Mint.
The jacket is Mint-.
The LP plays/sounds Mint

One of the most dynamic sounding rock records ever recorded!
Super 'Hi-Energy' levels - especially with the Bass and Drums. DON'T play this LP loud the first time you listen to it as you may find your woofers on the floor!