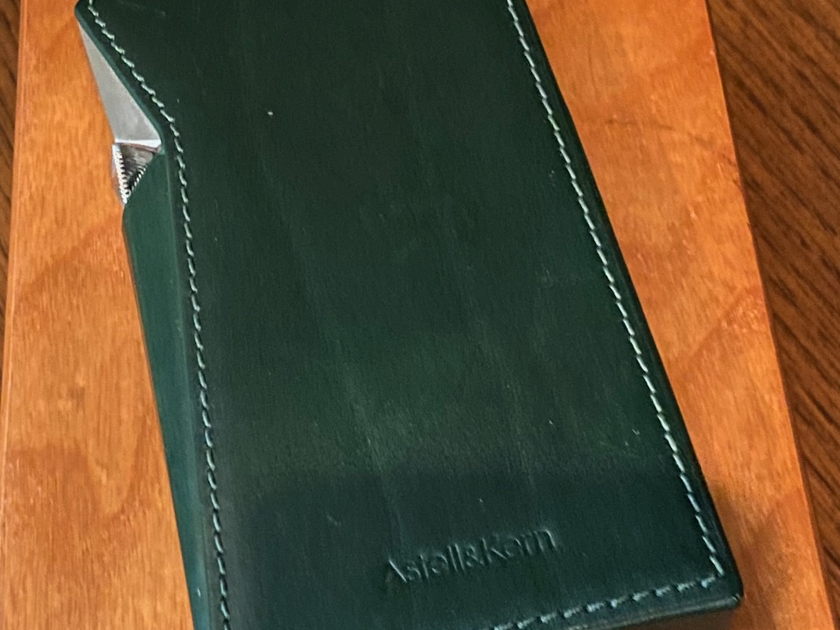 I purchased this new from Music Direct about 8 months ago. It represented an upgrade in players, as this has 5G including many other upgrades from downstream models (all of which are very good!)....2800.00 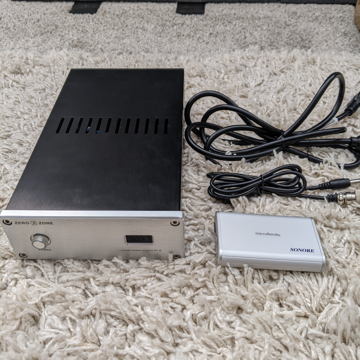 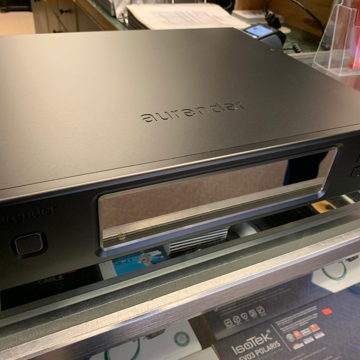 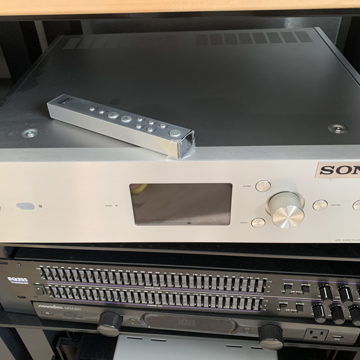 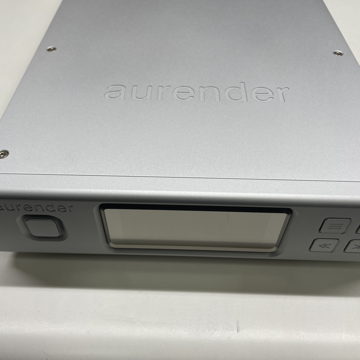 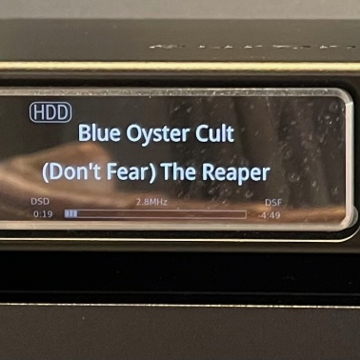 I purchased this new from Music Direct about 8 months ago.   It represented an upgrade in players, as this has 5G including many other upgrades from downstream models (all of which are very good!).   This model is now backordered.

Why am I selling?   Because my 68 year old ears and tinnitus are no longer wanting to listen to music via headphones.     I NEED TO STOP!  :) Do you have Focal headphones?   I'll include a 2.5MM cable!

Original box, case and everything included as in a new unit.   Yes, my floor and the wooden box are a crazy match!

Using PayPal?  3% fee will be assessed but I will ship for free!

The unit is really quite mint.   Here's the description from the Music Direct website:

You wanted the best, you got the best. As the leader in portable audiophile players, Astell & Kern does not take "flagship" concepts lightly. Bear that in mind when you consider the A&ultima SP2000 portable high-resolution music player is the most cutting-edge mobile device the high-end specialists have yet made. This prestigious component is engineered to deliver the ultimate in sound quality, technology, aesthetics, build, and ease of use. Dual AK4499EQ DACs, 32-bit/384kHz bit-to-bit playback, MQA support, native DSD up to 11.2MHz, an octa-core CPU, 200fs VCXO reference clock, USB Type-C fast charging, TIDAL integration, and a high-definition five-inch 720x1280 touchscreen skim the surface of the features wrought by SP2000. You can also utilize it as a network streamer, USB DAC, and digital transport. But its versatility doesn't even begin to eclipse the sound you'll experience.

With a herculean 3.0Vrms output level (unbalanced; balanced jumps to 6.0Vrms), SP2000 delivers extreme power output with minimal noise and distortion. Attach any set of ‘phones and be prepared to be awed by what you hear. Independent DACs for each channel translate into canyon-wide soundstages, convincing instrumental separation, and crystal-clear resolution. Its octa-core CPU unit helps mine the ravishing detail hidden in original recordings along with ultra-fast responsiveness, quick booting times, rapid file transfers, and delay-free processing. Speaking of the latter: While most high-res players compromise 32-bit delivery by downsampling to 24-bit, SP2000 takes no shortcuts and gives you every last bit (pun intended) of 32-bit/384kHz PCM and 11.2MHz DSD audio. Confirmed by jaw-dropping frequency-response signal-to-noise ratio specs, SP2000 puts you and your music on another level.

Such prestige extends to SP2000's seamless user interface. You can adjust the volume and turn on/off the LCD screen with the crown-patterned volume wheel, stare at the high-definition HD5-grade display to get closer to the details at hand, and easily navigate everything you want via the bright, large, five-inch display. Transferring your files is also a breeze thanks to speeds upwards of 10Gbps and support for both data transfer and charging from the same cable. When paired with a fast charger, SP2000 takes only about 2.5 hours to reach full charge and offers up to eight hours of continuous playback. A rugged external chassis, a whopping 512GB of internal memory, a microSD slot for 512GB of external memory, OTA firmware upgrade ability, and two color options round a luxurious player for the ages