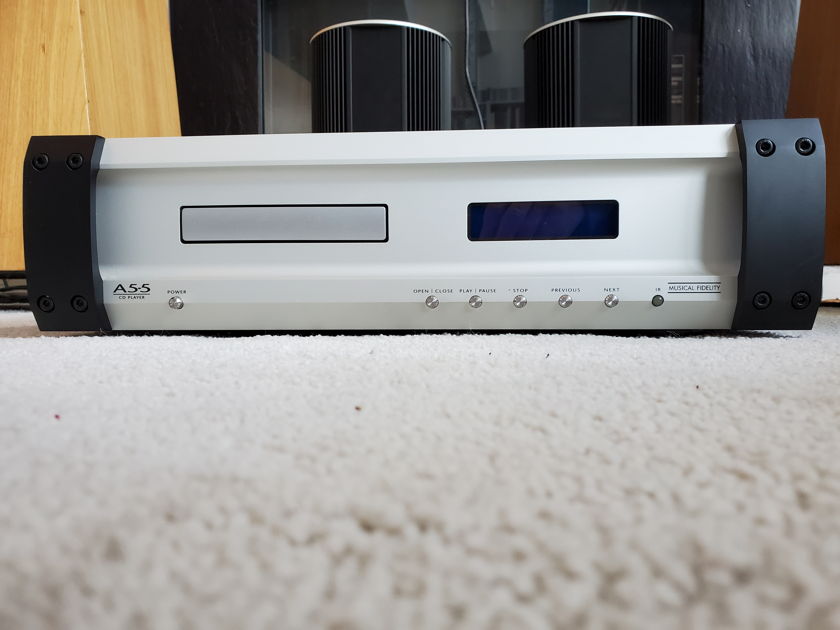 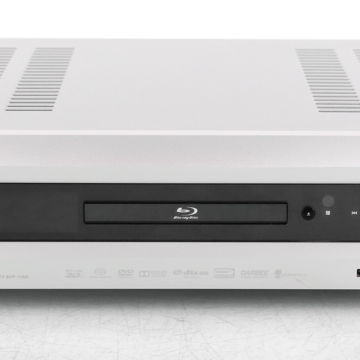 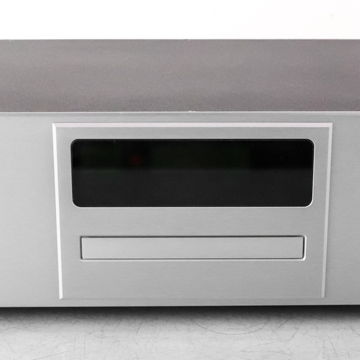 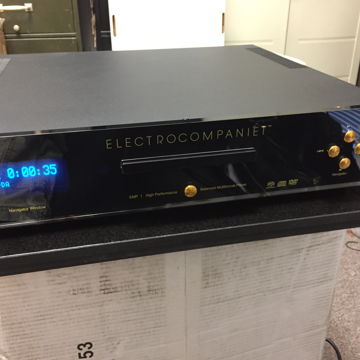 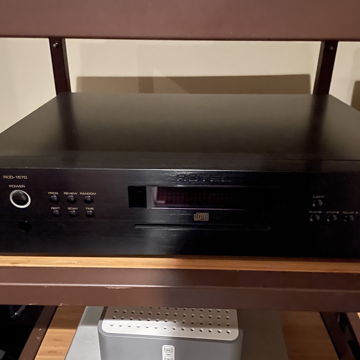 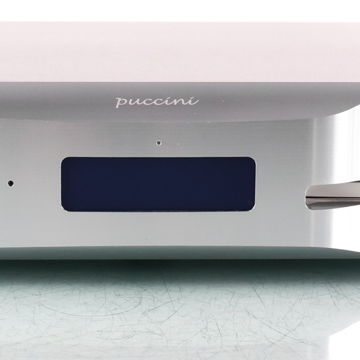 Musical Fidelity has been a pioneer in refining CD playing capabilities to provide transparent, high resolution sound and to get the digital edge out of the sound. This A5.5 CD player is an example of the extremely refined CD players produced by Musical Fidelity. When the predecessor A5 CD player was introduced, the company said that in their opinion its sound quality eclipses even its grandfather, the legendary Musical Fidelity Nu-Vista CD (called by Stereophile "what is possibly the finest-sounding CD player that was ever made" in its 40 years of Stereophile: The Hot 100 list.)

The A5.5 is largely the same as the A5, except for further refinements over the A5 and the use of a high quality tube output with 6922 tubes instead of the 6112s in the A5.

In his review of the A5 CD player on 6moons.com, John Potis wrote that the player   “really impresses as it sounded terrific and seemingly better than its price [$2,999] would promise. It was so good, it almost defied description other than to say that it did just about everything well."
I am the original owner, and since I purchased the player, it has been in an equipment stand in a smoke-free, pet-free home. I used it 3-4 times a week during the first couple of years of my ownership. In the last 5 years I used it only occasionally, since I spent most of my time in my home office where I have another, more modest but still fine audiophile system. My estimate is that the player has gotten less than 2,000 or so hours of use.

The unit is exceptionally clean, with no visible blemishes other than some wear on the hex screws securing the case due to my removing them to try different tubes. Included are the stock JAN Philips 6922s as well as an extra set of barely used JAN Philips 6922s.

Scott Faller, in his TNT USA review of another product using these tubes had this to say about these tubes: "An old standby. Warm and lush. Tired of listening to analytical music? Pop a pair of these in prepare to get lost in the music. You forget about cables, interconnects, harshness and all that nonsense and just listen to music. . . . . Overly accurate? Nope. Smooth top to bottom? Not a chance. Are they a extremely musical tube? You bet. Everybody needs to have a pair of these in their collection when they get boredof listening to lifeless music."

The Tube Store said of these tubes: "This 6922 tube type was rated the "best buy" by Vacuum Tube Valley magazine in their 6DJ8 / 6922 tube shootout. They cited a better bottom end and "less offensive" high frequencies as two of the reasons for their choice. This is also the same tube which is sold by Richardson's under the Bugle Boy brand name."

For an extra $150, I will include an ultra-rare very lightly used pair of NOS Ediswan CV2495/6922 tubes that Kevin Deal of Upscale Audio has called “perhaps the finest 6922 ever made”.  Clean and detailed sound, wonderfully textured mid range.

Thanks for looking at my listing!!