No. You are not imagining this ad. Why would anyone sell a limited edition, hard to get, unbelievably musical subwoofer that is in absolute perfect condition with over two years left on the three...3150.00 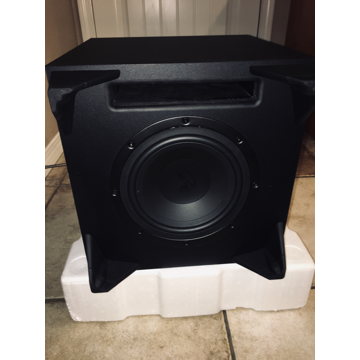 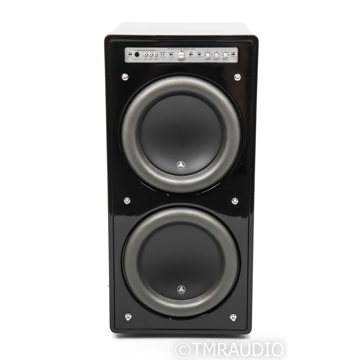 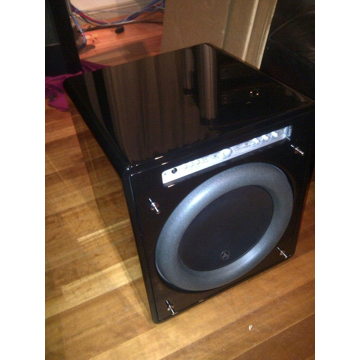 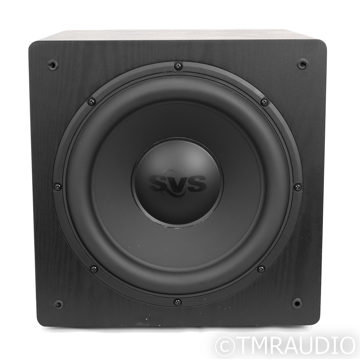 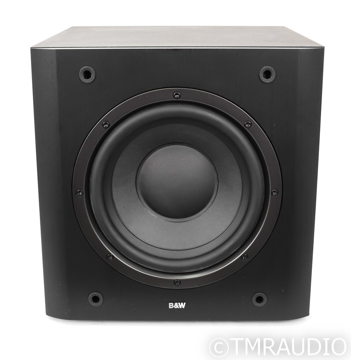 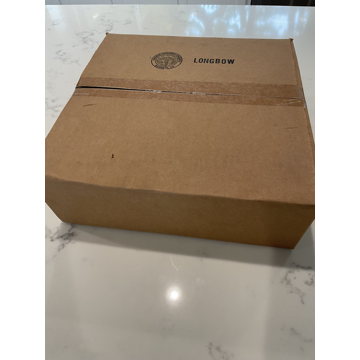 No.  You are not imagining this ad.  Why would anyone sell a limited edition, hard to get, unbelievably musical subwoofer that is in absolute perfect condition with over two years left on the three year warranty.  Answer:  I just upgraded to the mono block amplifiers of my dreams and therefor want to run two REL 510S's.  Way easier to connect two mono blocks when using two subs.  My listening room is not large enough to support two Carbon Specials.  If it was, it would be a no brainer to buy a second one.  I leave the specs and reviews for you to find on the net.  I'll keep it simple and describe the impact this unit made on my system with one word:  SENSATIONAL.  I acquired this sub from Audio Video Today in Southern California on December 1, 2021.  I will include the sales receipt with the sub.  I took REL's recommendation and connected it via Air Ship which is also included.  Finalizing a top notch offering, this deal includes an Audience Ohno REL subwoofer cable and Audience Ohno RCA interconnects between the sub and the wireless receiver (shown by the rear view image).   The Audience cable upgrade is worth $700.00.  Airship $299 and the sub retails for $4400.  $5400 Total excluding tax and shipping.  This Carbon Special will be repackaged as if new from the factory inclusive of manuals, stock cables, Audience Ohno Cables and the Air Ship wireless transmitter/receiver.  One quick word regarding the wireless option here.  I've never been a fan of anything but hard wired.  Please take the time to read and understand why REL recommends the wireless set up on this sub.  It has been designed specifically to offer the highest fidelity with wireless connectivity.  Shipping cost will be determined once destination is known.