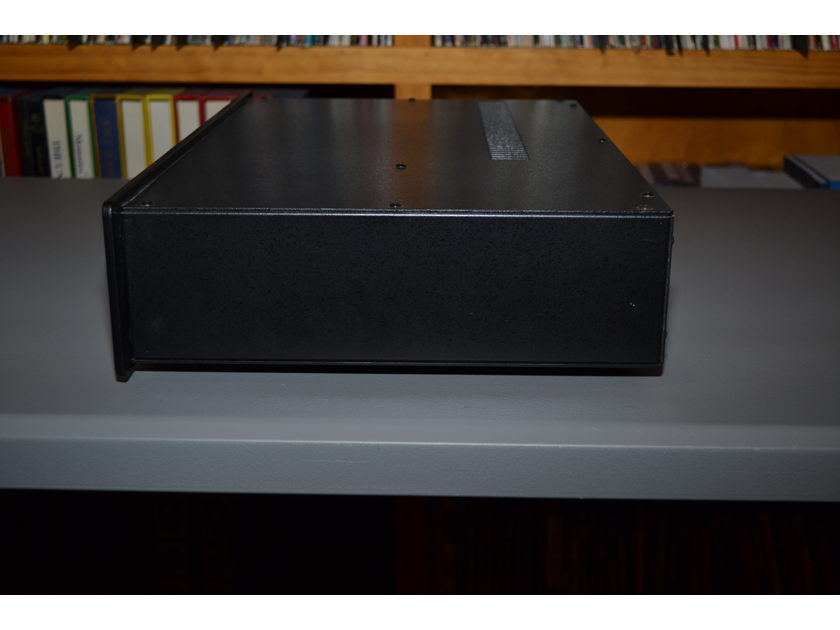 K&amp;K Audio Maxxed-Out MM Phono Stage This is a MM only phono preamplifier built from an original kit of parts as designed and supplied by Kevin Carter of K&amp;K Audio. ...1200.00 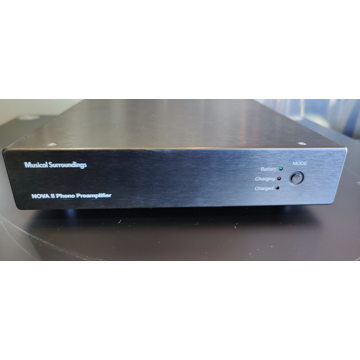 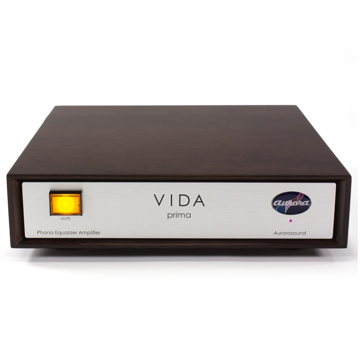 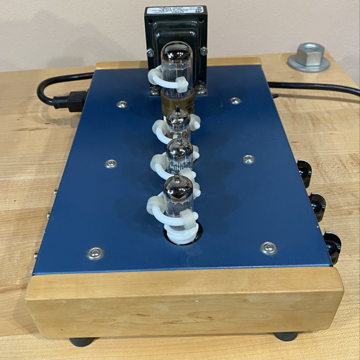 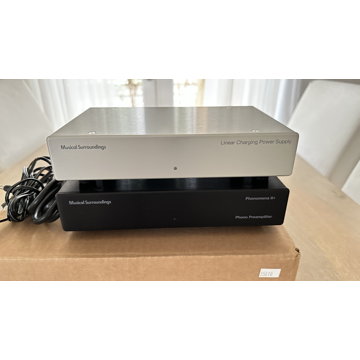 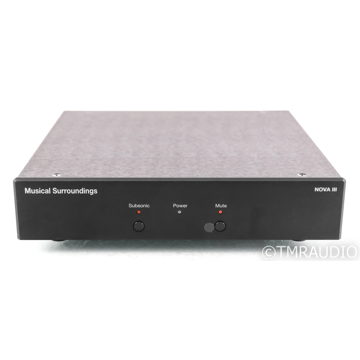 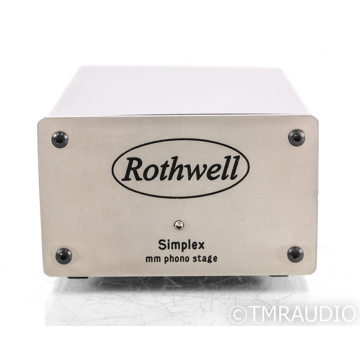 This is a MM only phono preamplifier built from an original kit of parts as designed and supplied by Kevin Carter of K&K Audio.  As a graduate EE and 40-year DIY Audio builder, I built the original unit circa 2010.  Over the intervening years as Kevin evolved his design, the JFET front end was upgraded to MOSFET, as well as the addition of CCS’s, which were retrofitted by Kevin Carter in his shop.  Inputs are RCA only, and outputs are switchable to either single ended RCA, or Balanced XLR through Lundahl Amorphous core transformers.

“The circuit was developed to combine the best qualities of tubes and semiconductors and achieve a better result than could be had with either technology alone. The first stage for a moving magnet cartridge consists of a MOSFET / triode (6N23P/6DJ8/6922/7308) cascode amplifier loaded by a cascode constant current source. This stage is capable of very high gain (about 47dB) with very low noise. An all tube cascode could have been used, but without the simplicity and noise performance of the hybrid approach. The hybrid cascode drives a precision passive RIAA network. This feeds a cascode constant current source loaded triode that is transformer coupled to the outside world using the parallel feed configuration. The lack of DC in the output transformer primary allows the use of a superbly transparent cobalt amorphous core Lundahl transformer. Because the output is transformer coupled, both balanced (XLR) and unbalanced (RCA) connections are supported, achieving the same excellent sound. The power supply is a robust, low noise choke-loaded design augmented by a very effective shunt voltage regulator in each channel to completely remove the sonic effects of power line quality and noise on LP playback.  The Maxed-Out Phono Preamp uses Lundahl audio and power magnetics.”
The unit has always been in a smoke free environmentally controlled dedicated home audio listening room.

Shipping to USA only, or local pickup.