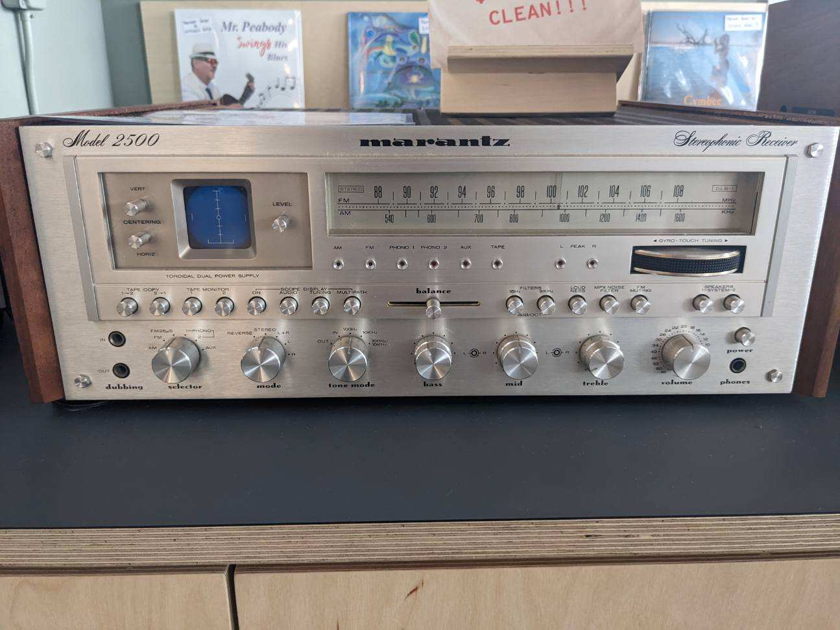 Currently on view and for sale at Citizen Vinyl in downtown Asheville, we have a Marantz 2500 stereo receiver. Considered by many audiophiles the finest home receiver ever manufactured, these units...5799.00 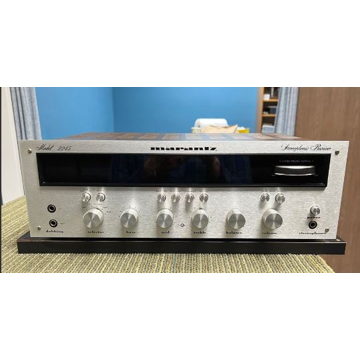 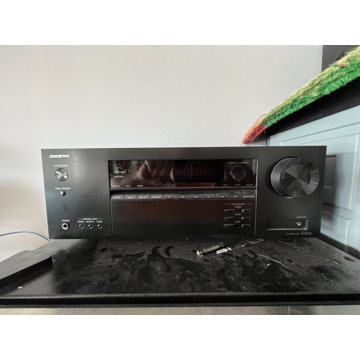 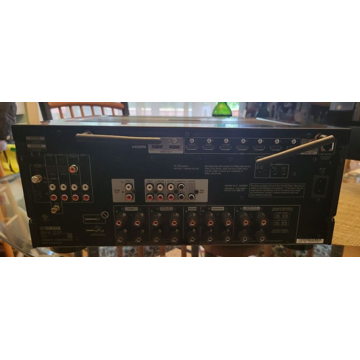 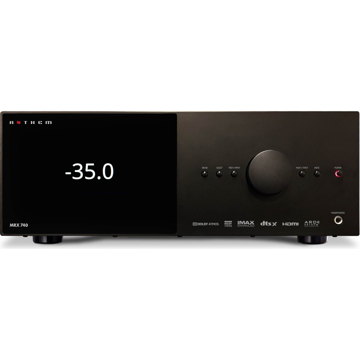 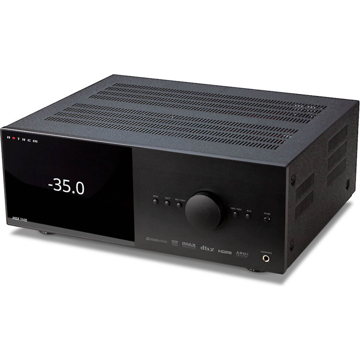 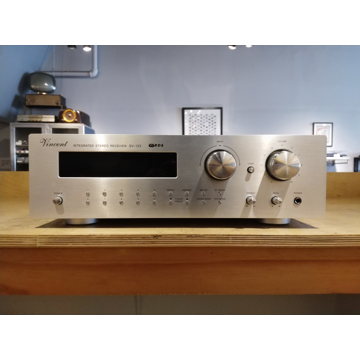 Currently on view and for sale at Citizen Vinyl in downtown Asheville, we have a Marantz 2500 stereo receiver. Considered by many audiophiles the finest home receiver ever manufactured, these units are almost never for sale and certainly not in the near perfect condition of our receiver. We acquired this receiver from the former head of new product development at Marantz in the 70's and is the very first unit they manufactured! These are his words: "The unique feature of this particular unit is that it was not a production unit, it was an unserialized approval sample and is so designated by a label on the rear that says MA 1-121277-1 (Marantz Approval, arrived 12/12/77 unit #1). Approval samples, unlike prototypes, were the first sample off of the production line that were sent to Marantz USA for engineering and marketing approval prior to the first full production run. If what’s left of my memory is still working, this is the unit I took to New York to give to Julian Hirsch of Stereo Review Magazine for review."

From Sound and Vision magazine: "Marantz discontinued the Model 2500 more than 40 years ago yet this stunningly beautiful stereo receiver is still a commanding presence. Emblematic of flagships from the mid to late 1970s, the 2500 is an evolution of the iconic ’60s-era Model Eighteen and was hailed as “The World’s Most Powerful Receiver” in magazine ads of the day. It wasn’t hype.
Produced from 1977 to 1980, the Model 2500 is noteworthy not just for its engaging industrial design but for its front-panel oscilloscope — novel then and now — distinctive, free-spinning “Gyro-Touch Tuning” dial, dual phono inputs, and (then) unheard-of power output of 250 watts per channel, which prompted Pioneer, Sansui and other top brands of the day to respond with their own monster receivers. Indeed, the Marantz 2500 outperformed the best flagship receivers of the day, delivering twice as much power as top competitors like Sansui’s 125-watt 9090DB."

Our unit includes the original wooden box that housed the unit and the rare DLB-1 Dolby FM decoder module.
Citizen Vinyl is at 14 O'Henry Avenue and is open from Wed.-Sun. 9AM-7PM.