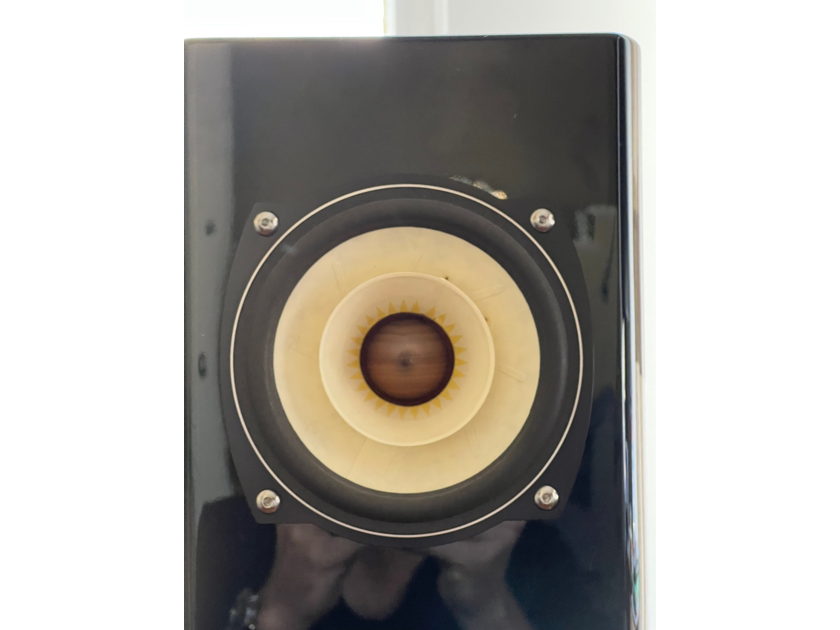 For sale is a ca 1.5 year old Voxativ Alberich system including the matching cable set. MSRP USD 22,500.- I have a second pair of Voxativ and am separating from one for a pair of vintage JBLs to c...10750.00

Nearfield Pipedreams 15 (75% OFF) with subs and xover

I have a second pair of Voxativ and am separating from one for a pair of vintage JBLs to create a different, yet way less perfect listening experience. Before that I had Bower Wilkings 802D2 which apart from the bass stand no chance against Voxativ.

If you are looking at this listing, You already know that Voxativ makes the worlds most elite full range drivers, and that their flagship Hagen speakers have wowed show attendees year after year.

Alberich is a pair of subwoofers using high sensitivity bass drivers powered by a 550 watt amplifier each. The resulting system provides fast, crisp, articulate and natural bass down to 20Hz that rivals REL’s Carbon series and JL’s Fathom series subwoofers

The Absolut box is a super integrated amplifier that incorporates a state of the art streamer, DAC, Preamp and amplifier along with DSP that phase and frequency aligns the system to provide a linear response from 20Hz to 20 KHz.

Outputs
-- Preamp out
-- Speaker out

The system sounds oddly reminiscent of a Raidho or Magico speaker, paired with synergistic electronics - big, bold, fast and impactful sound. It is new and has about 50 hours on it.