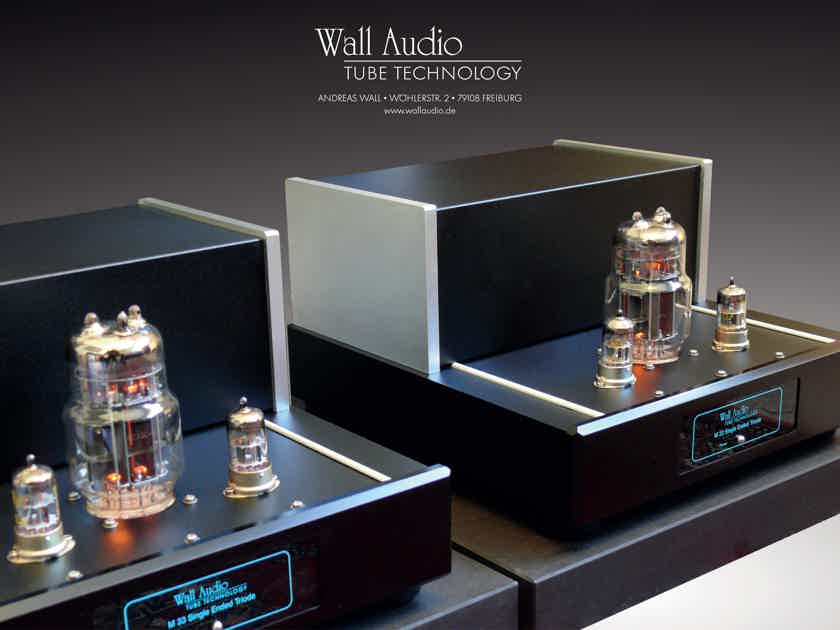 This showroom demo pair in black is in very good condition and comes in two boxes. Wall Audio's mono-block amplifiers M 33 SET in its latest 2019 design and layout. Even better than the earlier v...4200.00 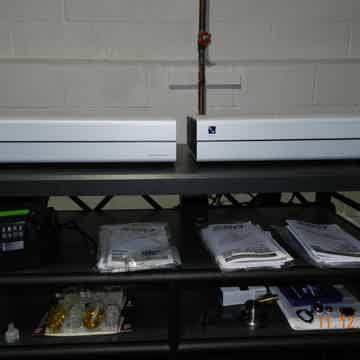 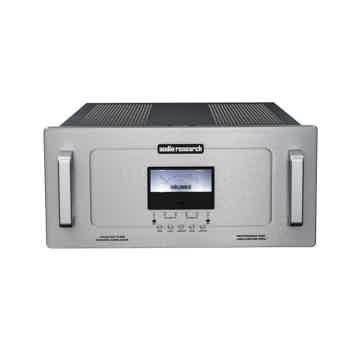 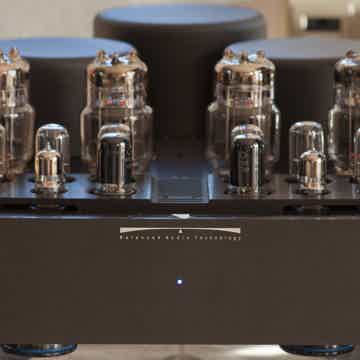 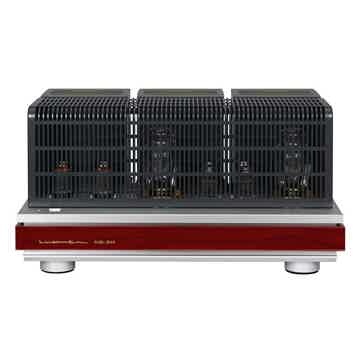 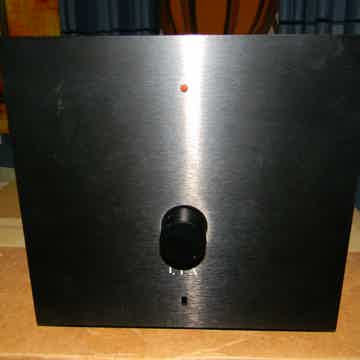 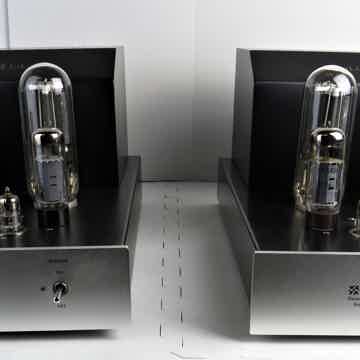 This showroom demo pair in black is in very good condition and comes in two boxes.

Wall Audio's mono-block amplifiers M 33 SET in its latest 2019 design and layout.  Even better than the earlier versions which received rave reviews. For instance from Mono & Stereo October 2014 in Europe.

Wall Audio is a company in Freiburg, in the south of Germany, making tube amps since more than 30 years and finally available in North America.

The M 33 SET uses one NOS 6C33C-B triode in the output stage and NOS ECC82 input and driver stage. The monos deliver 18 watt per channel, pure Class-A with no negative feedback and the sound is just gorgeous!! One reviewer in Germany once called them "...a gift from the HiFi gods".

If you use single driver or high sensitive speakers (>90db) these monos will make you very happy and might be what you always have been looking for.

One of the advantages of the mono-block power amplifier M 33 SET is the automatic bias, so no maintenance is required – even at a necessary change of tubes no corrections whatsoever are necessary.

Customer feedback:
David Elrod, M33 owner:
"...they are truly wondrous amplifiers! I have yet to hear a solid state amp with anywhere near this kind of magic! ...tons of power! Never would have believed this was 18 watts..."

Kenneth Jensen of Mono & Stereo concluded (Oct. 2014):
"...let me start off with saying that I've tried a tons of single ended amplifiers throughout the years and always gone bored with the SET sound very fast. Consequently I’ve gone back to push pull amplifiers. Its always been the same problems with lacking body and missing the warmth. And I’ve tried some of the best SET amps out there. With the Wall Audio M33 I didn't got bored or missed anything. And over time I found them to be just as good if not better than my push-pull amps. In many aspect better if not all of them. The M33 have it all despite the 18 watts. I truly never felt the need for more. And I do like to play loud! They’ve got so much going for them that they wont be leaving my estate. Even my wife was on board with letting them stay here. Cause they outperformed every single amplifier I had. Both in the detailing and in dynamics. They are the most involving amplifiers I've played with for several years and had me enjoying albums I forgot about. They will play every kind of music equally good and they don’t prefer any genre over another. What you put in to them they will play with the same amount of involving character..."

"...the build quality is superb. They seem like they could last a life time and look pretty darn good too...to sum it up. Its the first time in 20 years I've been found of SET amplifiers. And in such a degree that I’ve kept them and they are now my new reference at home leaving some much more expensive amplifier in the dust! (or should I say on the sales list on the internet) Cause I won’t be going back to using what I’ve had. They are that good!"

"...I can full heartedly recommend these amplifiers with confidence to everybody who wants to try out SET amps. They are to say at least quit cheap compared to what you get. And must be looked at as a bargain in the triode world! Highly recommended. And put up for the component of the year award in my eyes!"

Check out the entire review.