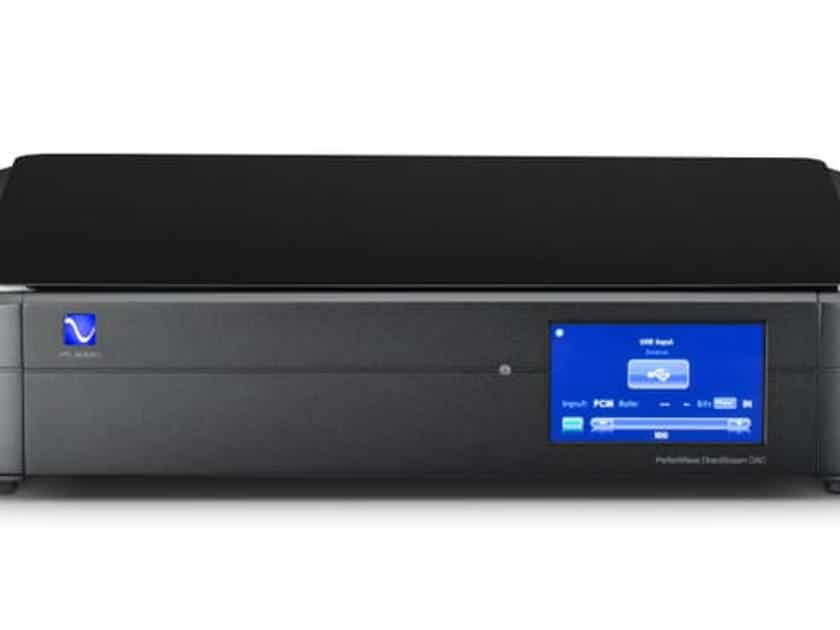 The full line of PS Audio Products are in stock Make your best offer through the Audiogon system. We usually have both silver and black. Please phone use to discuss pricing and trade-ins anytim...3950.00 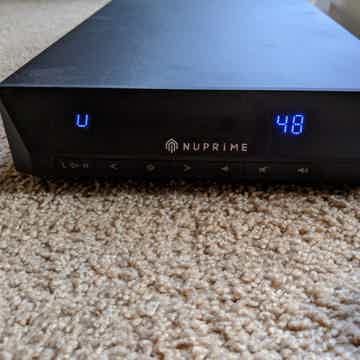 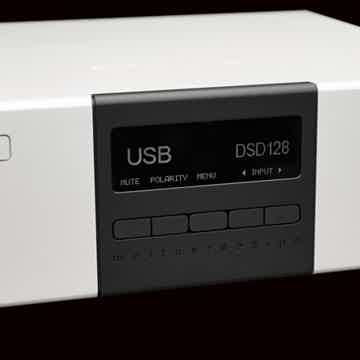 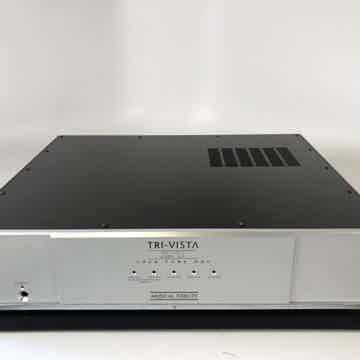 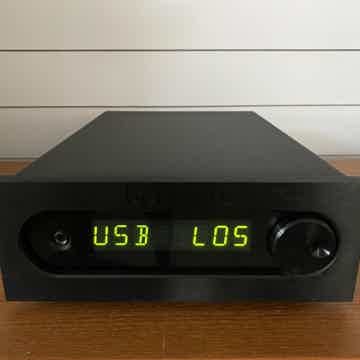 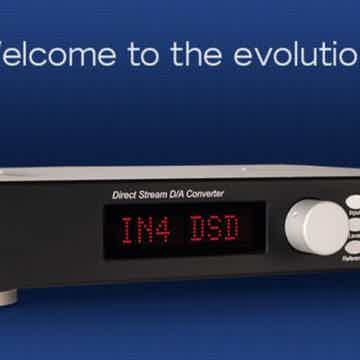 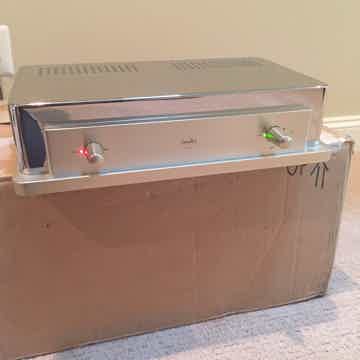 The full line of PS Audio Products are in stock Make your best offer through the Audiogon system.    We usually have both silver and black.  Please phone use to discuss pricing and trade-ins anytime at (888)850-4366

Ask us about 6 MONTHS NO PAYMENTS OR INTEREST thru PayPal

WE WILL NOT BE BEAT ON NEW PS PRODUCTS.

Just rated Class A+ in the latest Stereophile. This is before the latest software upgrade that makes it a good bit better.

In the new Stereotimes review they concluded with:

After listening to the PS Audio PerfectWave DirectStream DAC for the past few months it is my opinion that DirectStream represents a new benchmark in audio reproduction. Notice that I didn’t say “digital audio reproduction.” In other words, in my view the PS Audio DirectStream is the most musically and technically capable device of any type that I’ve ever had the pleasure to evaluate. My heartfelt congratulations go out to Paul McGowan, Ted Smith, and PS Audio’s excellent design team for making DirectStream a reality for those of us who truly love our music.
At nearly $6,000, DirectStream is not inexpensive, but by today’s standards for the wealth of musical improvement it offers, I consider it a bargain. Personally, I had to stretch my budget to buy the review sample, but frankly after hearing the immediacy, dynamic capability, and immense soundstage that DirectStream provides I couldn’t bear to send it back.

Read the entire review at:
http://www.stereotimes.com/post/ps-audio-perfectwave-directstream-dac/

In the latest review from 6moons they said:
"But what happened now was beyond our expectations. Maybe we had been lulled into a bit of been-there-done-that reviewer fatigue but the DirectStream’s handling of this CD became a rude wakeup call and put us back on edge to eat crow. Damn, the performances of the various groups and soloists were so real and at such dynamic range, it was hard to believe that the source material was a simple 16/44.1 Redbook CD."

Read the full review at: http://www.6moons.com/audioreviews2/psaudio/1.html

The first review was also a Rave.
Audiophilia summed up with:
"The DS is a game changer; I think it has caused the ‘war’ between DSD and PCM to be on hold or mute for most of us, and above all hold your horses before buying expensive high-resolution PCM files or DSD. That alone is a major accomplishment. McGowan, on one of his recent daily posts, stated in words the following as PS Audio’s core values/principles: ‘At our core we give the middle finger to the impossible. When someone tells me it’s impossible to make a $6K DAC sound better than a $30K DAC, or a $700 integrated as good as a multi-thousand dollar one, that’s the reaction I get; although I refrain from that gesture. The impossible becomes possible when someone achieves it.’ "

"PS Audio has perhaps achieved the impossible with the DS. Besides, one can now listen to a CD rip of War’s ‘Four Cornered Room’ without having to be high wearing bell-bottoms in order to appreciate it. The DS gets my highest recommendation; hats off and a bow to PS Audio."

We are taking orders for the new PS Audio Direct Stream Digital Pure DSD DAC. We will have limited quantities at the end of June and can show you how to get into one for only $4780.00.

The new PS DSD DAC is maybe the best DAC made, regardless of cost. It uses an FPGA, a field programmable gate array, which is basically a computer on a chip. It takes CD’s, downloads, high-resolution PCM or DSD based media  and upsamples them to ten times DSD rate and outputs a pure analog signal directly into your amplifier or preamplifier. DirectStream converts any digital input format, such as PCM or DSD to a pure 10x DSD stream and outputs near-perfect analog directly to your power amplifier or preamplifier.

The DSD DAC was 7 years in design and will start shipping in late April. It is easily the best DAC that we sell. The first production is sold out. Call me to get an order placed for May or June shipment.

If you own a Perfect Wave DAC or DAC MK2 they are upgradable to the DSD DAC. The kit is $2995.00. Call me to discuss this as well.

For more info check the PS website at:
http://www.psaudio.com/products/audio/media-players/perfectwave-directstream-dac/