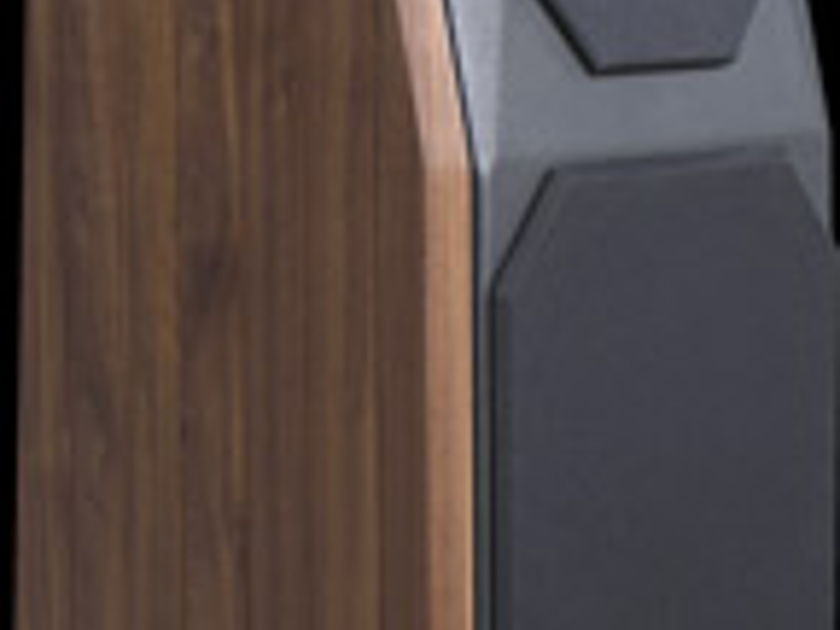 PRICE REDUCED BY $3000.00 Countless hours of measurement and critical listening by many audiophile ears have gone into making the finest three-way loudspeaker available. An impedance curve and elec...21500.00

PRICE REDUCED BY $3000.00
Countless hours of measurement and critical listening by many audiophile ears have gone into making the finest three-way loudspeaker available. An impedance curve and electrical phase character like that of an electrostatic loudspeaker, the final blend of art and technology have made El Diablo an uncompromising work of art. The state of art loudspeaker has seen the light of day. The current iteration of this speaker sells for $90,000.00 Mine are the El Diablo III close enough to the Vs to be almost indistinguishable -but I gotta have the new ones!

The multifaceted enclosure is handcrafted in Peak Consult’s own facility by skilled Danish artisans in a 1.5”- 3.0” HDF specially glued sandwich material covered by 1” of solid wood. At several points a resonance suppresser has been used in the construction. Special resonance suppressers have also been milled into the each side panel. Each solid walnut panel has been hand-chosen by skilled Danish artisans.

The designs optimize the off-axis response and minimize any kind of diffraction. In order to eliminate (acoustical) standing waves, there are no parallel front, back, top or bottom panels. The slant of the front panel aligns the phase and timing between the tweeter, midrange and woofer.

The Danish Scan-Speak tweeter is a non-Ferro fluid 1” ring radiator, SD-2 neodymium motor with a non-resonant aluminum chamber. It features a multiple camber with low compression and a machined aluminum faceplate. The tweeter performs effortlessly to sonic extremes and brings the “air” as no dome tweeter before.

The Danish Audiotechnology 5” midrange is hand-built specifically for optimal behavior in the El Diablo’s enclosure. The driver features a cone that has been uniquely shaped for this moving system and a vented magnet system that includes Symmetric Drive, optimizing linear directivity. It performs with matchless sound staging ability and an imaging that is as tight and sharp as a diamond.

The dual Danish Audiotechnology 9” woofers are hand-built and specifically designed for the El Diablo using new and special technology in the moving systems to make them very low-loss drivers. The huge magnets and ventilation systems make the drivers reproduce very tight and extremely low frequencies - second to none.

The El Diablo includes an acoustical second order crossover in the tweeter/midrange section and also a second order crossover in the midrange/bass section. Every component has been chosen for its sonic and musical behavior, with no consideration for cost. The crossover is hardwired with silver soldering and sealed in the bottom of the loudspeaker to avoid microphony and to shield it from electrical and magnetic radiation from rest of the system. For the internal wiring Peak Consult has chosen the very best cable from the American high-end cable company Stereovox, in a dual layer version. The bi-wire terminations are done with the best of the best: WBT platinum signature loudspeaker terminals.

The El Diablo boasts an extremely linear frequency response, on-axis as well as off-axis. This makes it a very accurate loudspeaker in a “real world” environment. The name says it all; the speaker performs and looks second to none. “Nothing given and nothing taken, just pure music.” But clever and unforgiving like an El Diablo. 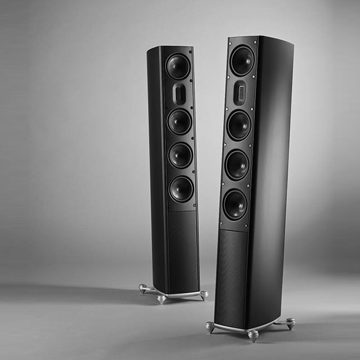 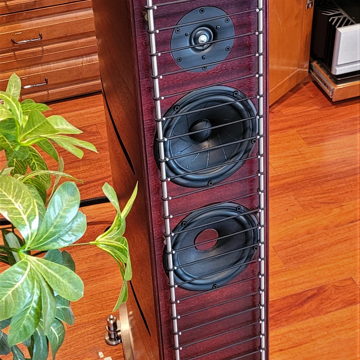 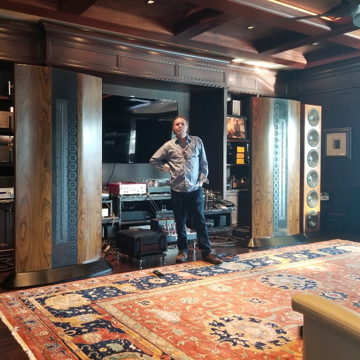 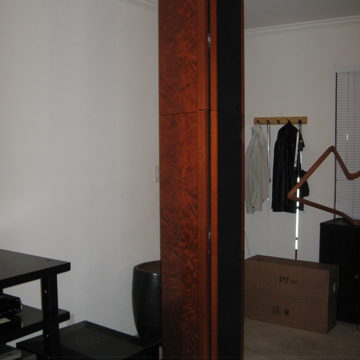