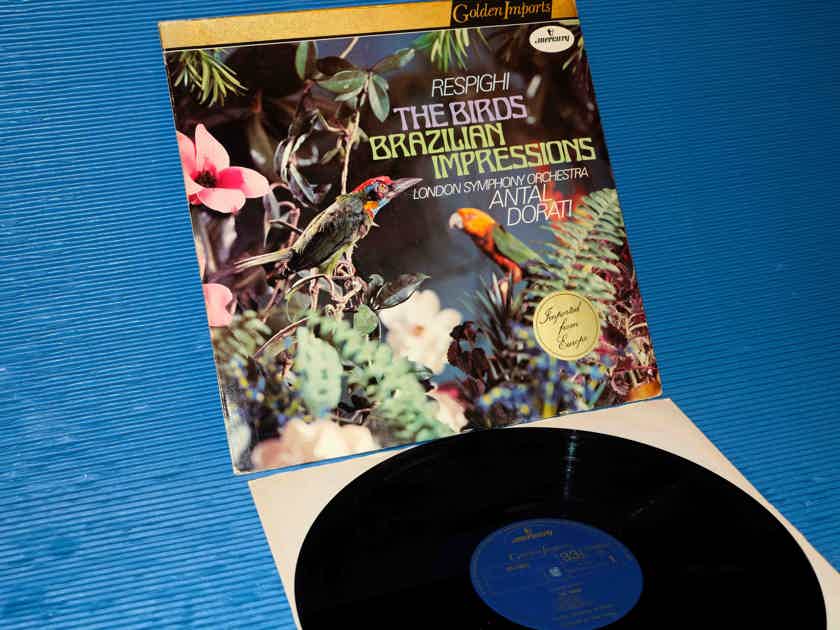 "Respighi's affection for and knowledge of early music is amply demonstrated in his three suites of Ancient Airs and Dances. Gli ucelli (1928) represents another expedition into the past, in which ...65.00

"Respighi's affection for and knowledge of early music is amply demonstrated in his three suites of Ancient Airs and Dances. Gli ucelli (1928) represents another expedition into the past, in which Respighi transforms five characteristic keyboard pieces from the seventeenth and eighteenth centuries into a genial suite for orchestra.
After a graceful Prelude based on a work by Bernardo Pasquini, the "uccelli" (birds) of the title make their appearances as follows: the dove (after Jacques de Gallot), the hen (after Jean-Phillippe Rameau), the nightingale (Anonymous, seventeenth century), and the cuckoo (after Pasquini). The Prelude's main theme returns in various guises throughout, and the work ends with a restatement of melodic fragments from earlier movements." - AMG.

Circa 1976 Philips, then owner of Mercury, began a reissue series entitled “Golden Imports”, consisting of stereo recordings from the Mercury Living Presence series. The Golden Imports Series were pressed from new matrices and more refined, high quality vinyl. The albums have more appealing covers than the Wing Records series, usually use the notes on the original SR-90000 series albums, and were pressed in the Netherlands, yielding sound quality approaching that of the originals. The Golden Imports has the openness and lightness of the analog days.

The recordis Mint.
The jacket is Exc.
The LP sounds Mint.

If you are looking for the Mercury Living Presence version of this LP but do not want to $300 - $500 for a clean copy, then this Mercury Golden Imports pressing is for you. It has 90% ,or better ,of the famous sound quality of the Living Presence pressings for a fraction of the price. It has most of the tonality and imaging of it's more costlly brethern but somewhat lacks the full dynamic range of the original. Other than that, it uses better vinyl and is much quiter than the original.
Surface noise is minimal, only randomly audible as low-level 'ticks' on some extrmely quiet passages. 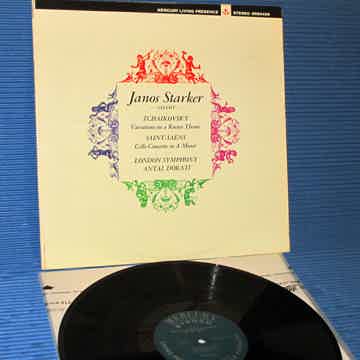 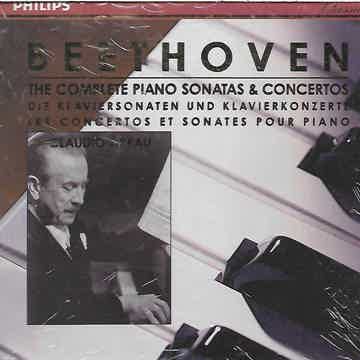 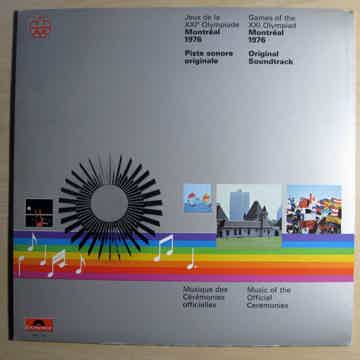