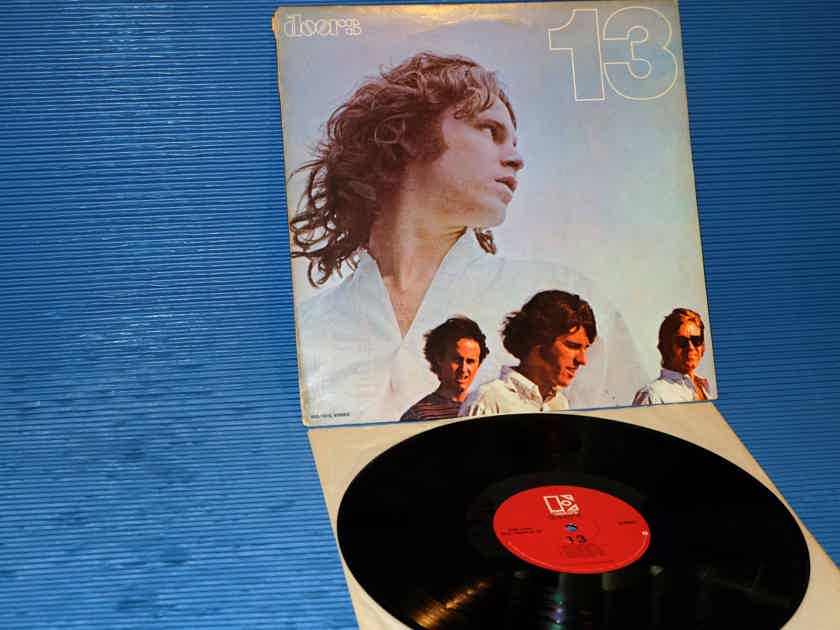 "The success and continued popularity of 13 over the years was a perfect illustration of the way in which the Doors (and their record label) successfully manipulated the group's image in two distin...25.00 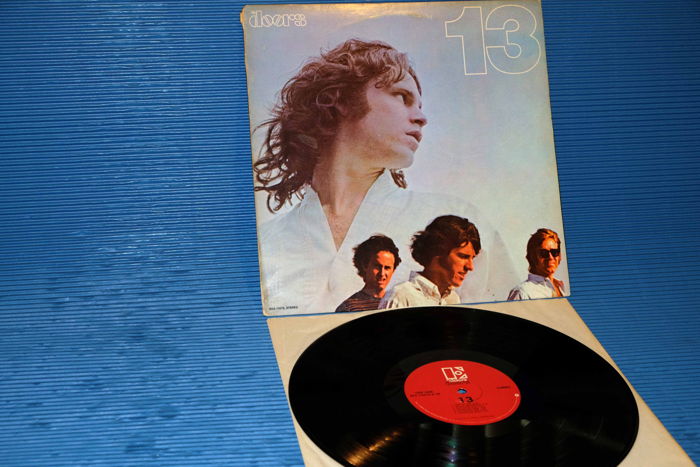 "The success and continued popularity of 13 over the years was a perfect illustration of the way in which the Doors (and their record label) successfully manipulated the group's image in two distinctly different directions. 13 presented the Doors' most accessible, AM radio-friendly music, even bypassing their rather daring debut single, "Break On Through," in favor of the much more popular "Light My Fire" -- anyone hearing this stuff would perceive the band as an edgy pop/rock outfit with the most intensely brooding vocals this side of Elvis Presley and lots of great tunes and better playing. 13 remained popular for almost two decades, and became -- along with the group's self-titled debut album -- the most common first Doors album purchased by fans, this despite the fact that it was released too early to contain their last two singles, "Love Her Madly" and "Riders on the Storm" - AMG

The record is NM-.
The jacket is VG.
The LP sounds/plays Mint-.

Surface noise is present but is mostly between tracks and on a few very low-level passages only. 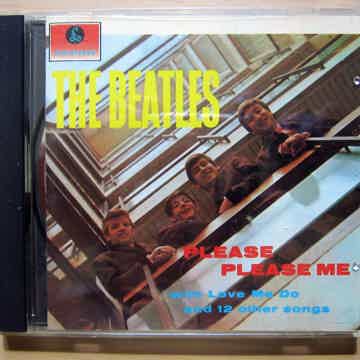 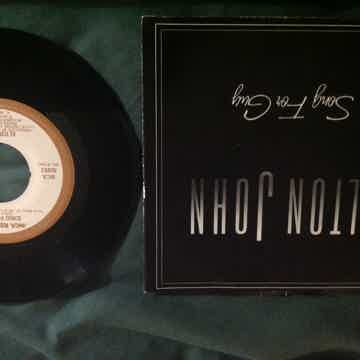 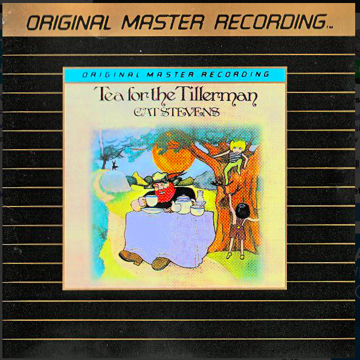 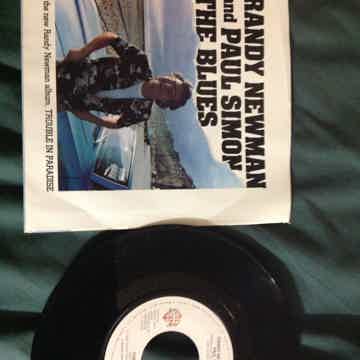