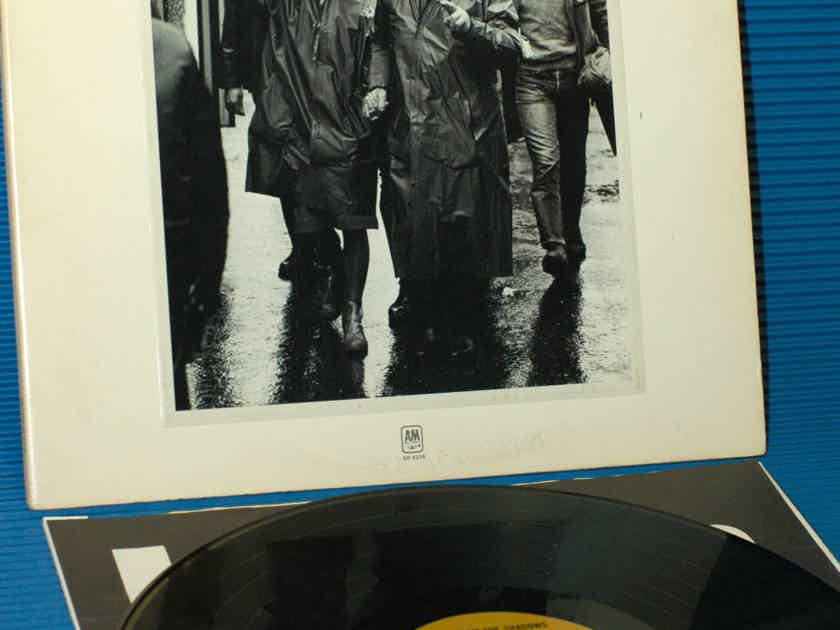 "Listening to this album a quarter century after the fact is an eerie experience; as a Baez fan of the same period and of a politically similar orientation at the time, this reviewer was shocked by...50.00 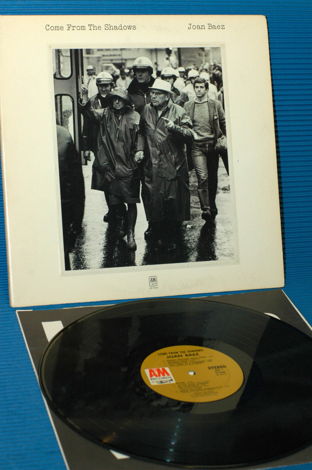 "Listening to this album a quarter century after the fact is an eerie experience; as a Baez fan of the same period and of a politically similar orientation at the time, this reviewer was shocked by the vitriol of the opening number, "(Ain't Gonna Let Nobody) Turn Me Around," especially given that the shows where this album was recorded dated from 1975. Was anyone (except maybe the Reagan-ites) ever really that angry at the Ford administration? Otherwise, Baez's trembling falsetto is in beautiful shape on songs ranging from Leonard Cohen's "Suzanne" to "Oh, Happy Day." The album was recorded on the tour supporting the release of Diamonds & Rust, but nothing of that album except the title track is represented here; rather, Baez performs five Bob Dylan songs (which get the most rousing reception), three of her better originals, including "Blessed Are" and "Diamonds and Rust," and a brace of traditional songs and covers of a handful of other composers' work, including "The Night They Drove Old Dixie Down." Ultimately, From Every Stage is a good, albeit far slicker follow-up to Baez's two early-'60s live albums on Vanguard." - AMG

The records are NM-.
The jacket is Exc.
The LP's play/sound Mint.

Fantastic sound quality. Her voice has 'body' and strong definition. Excellent imaging. Very realistic sound - close your eyes and she is performanig live on stage in front of you.
Hardly any surface noise, and what little there is you must listen crtically to hear. 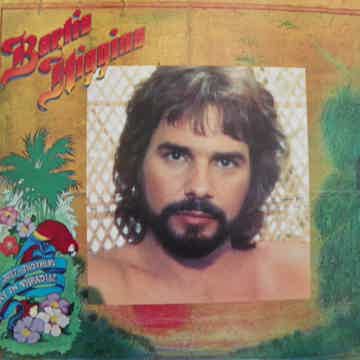 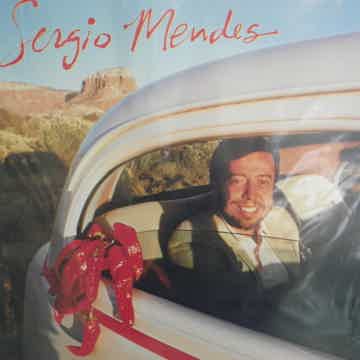 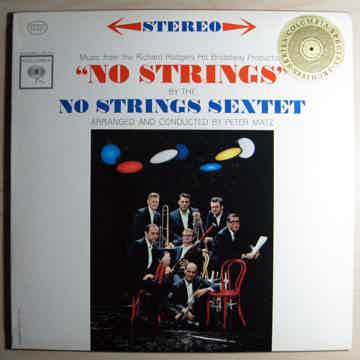 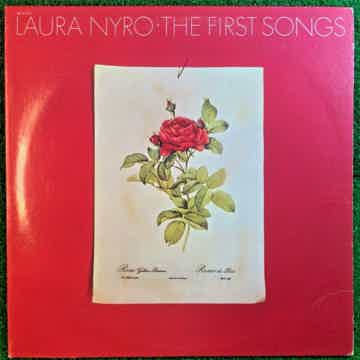 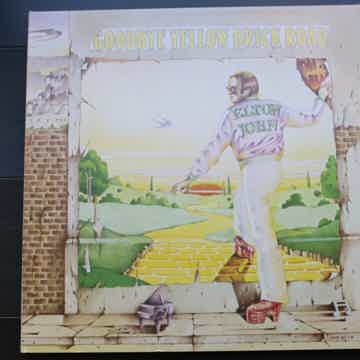