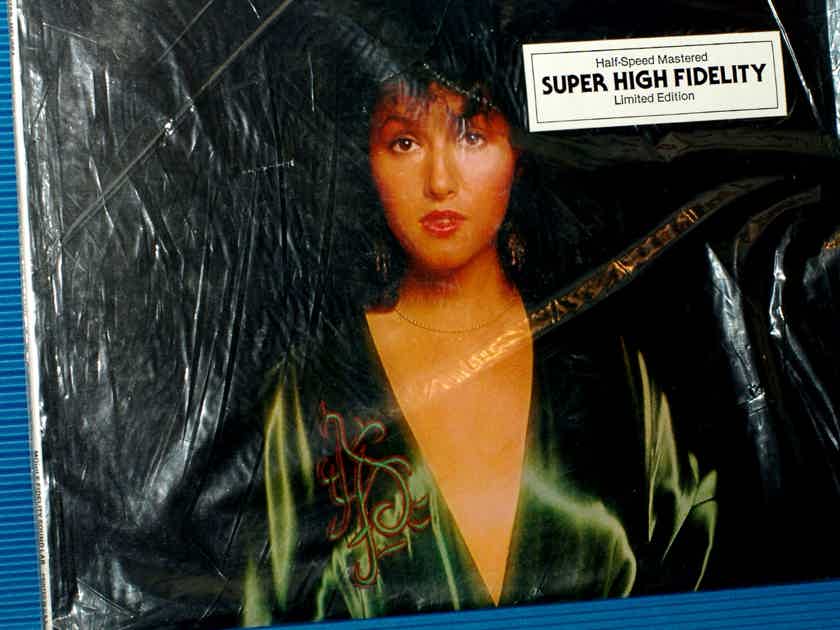 "Fired by Columbia Records in 1973, Clive Davis took over tiny Bell Records in 1974 and turned it into Arista, determined to re-establish his record-selling credentials. One beneficiary of this was...90.00 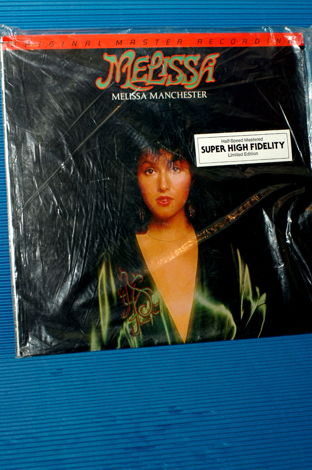 "Fired by Columbia Records in 1973, Clive Davis took over tiny Bell Records in 1974 and turned it into Arista, determined to re-establish his record-selling credentials. One beneficiary of this was Melissa Manchester, who had made two good, but poor-selling albums for Bell. Davis turned on the money tap, and the result was this L.A.-recorded Vini Poncia/Richard Perry production that seemed determined to turn Manchester into a pop diva. She had demonstrated an eclecticism on her previous records, and she was run through a series of pop styles � disco on "Party Music," Philly soul on "Just Too Many People" (a Top 40 hit), Stevie Wonder on both "Stevie's Wonder" and Wonder's own "Love Havin' You Around." Returning to pop lyricist Carole Bayer Sager, Manchester reined in the tendency toward sensitive singer/songwriterism she had revealed on Bright Eyes, with the hoped-for commercial result. "Midnite Blue" may have been more obvious and generic a romantic ballad than the beautiful "Inclined" from the previous album, but it was also sexier and had a more pronounced hook and a sweeter production, which, along with Arista's promotional muscle, made it a Top Ten hit and Melissa a gold album. (Originally released as Arista 4031, Melissa was reissued as Arista 8055.)" - AMG.

Note: Purchase any 3 or more of my LP's together and get 10% off the order as well as savings on shipping! Just click on "More From This Seller" to see a full listing!