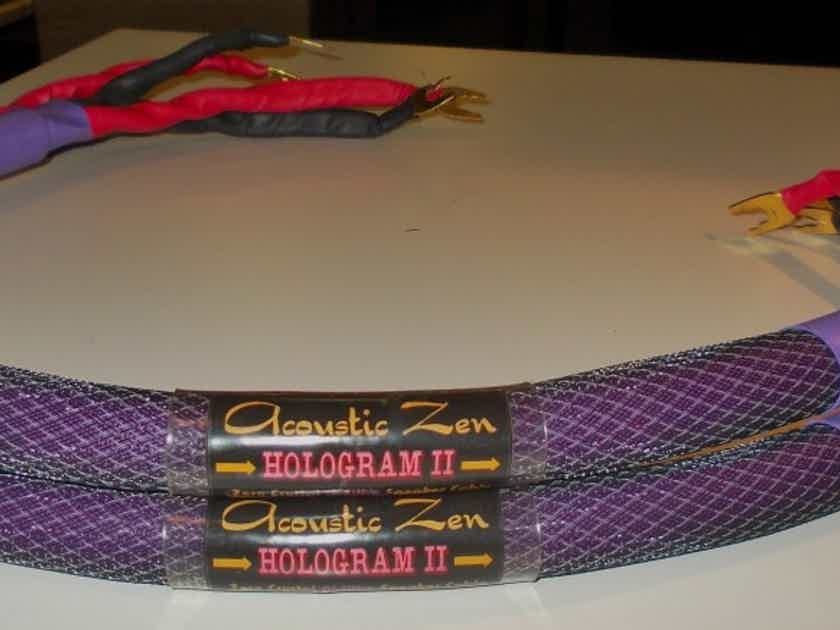 8 feet Acoustic zen hologram terminated in bananas but willing to send to Acoustic zen for re-termination to spades for the right price. The speaker cable is NON BI WIRE and in good condition. ...650.00 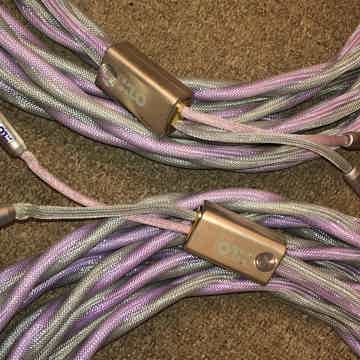 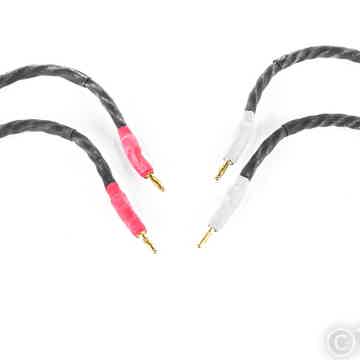 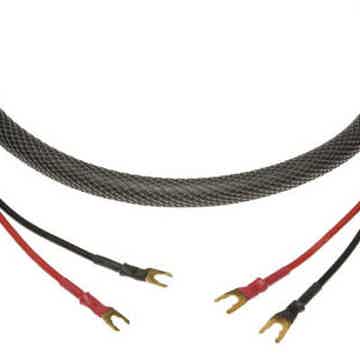 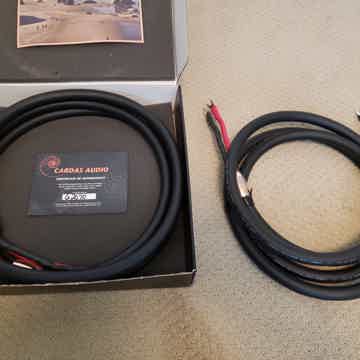 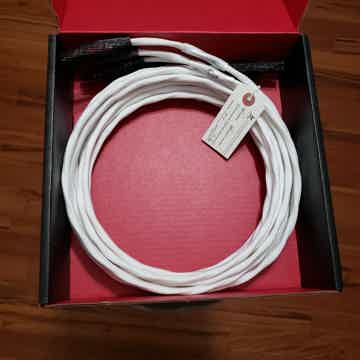 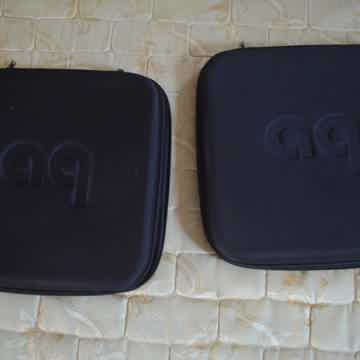 no longer for sale
8 feet Acoustic zen hologram terminated in bananas but willing to send to Acoustic zen for re-termination to spades for the right price. The speaker cable is NON BI WIRE and in good condition. This speaker cable is known for open sound, solid bass and natural female voice that are intoxicating. Here is what reviewers are saying "he immediate impression was that the upper midrange and high frequencies were shelved down. After about a minute, it started to become very apparent that this apparent reduction was, in fact, a reduction in high frequency sludge, grunge, coarseness, dirt, fog, and distortion. Yes, there was apparently less “there” in that frequency range compared to other cables, but what was missing was not part of the music. After making the mental shift to accommodate this more transparent presentation, one that was different from all the speaker cables I’ve had in the system for years, wonderful things started to happen. Low level details on very familiar recordings became obvious. Some information had not been heard before at all. Ever. Voices became more 3-dimensional, and the soundstage depth increased by about a third. High frequency harmonics, such as the decay of cymbals, became much more resolved, and lasted far longer than with any previous cable. The impression of increased clarity WITHOUT glare or any sense of hardness was so strong that I knew I would not or could not go back to any of the cables I had used previously. It was not a question of incremental improvement; the Satori cables changed the rules. I’ve been told there are some mega-buck cables that are sonically competitive. If your goal is to spend the maximum amount of money possible on your system, then you certainly have that opportunity and there may be benefits. It will cost at least 5 times the cost of this cable for a meaningful improvement, I suspect." ---10audio