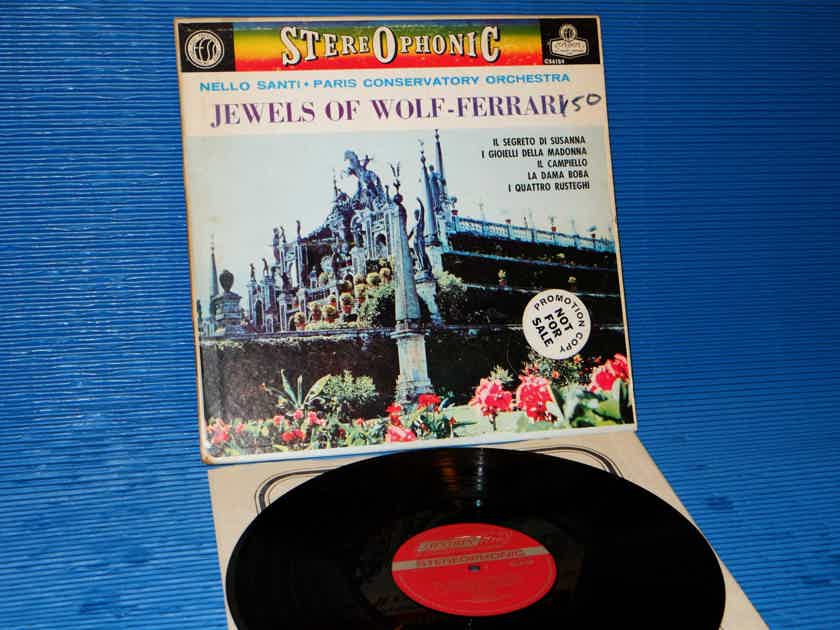 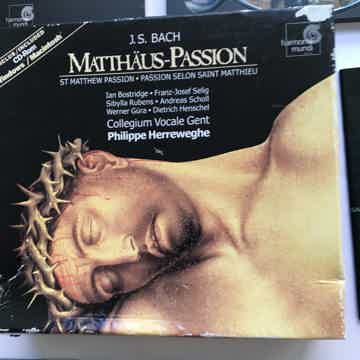 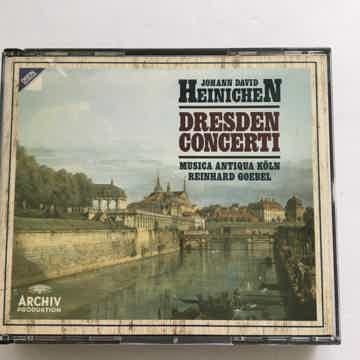 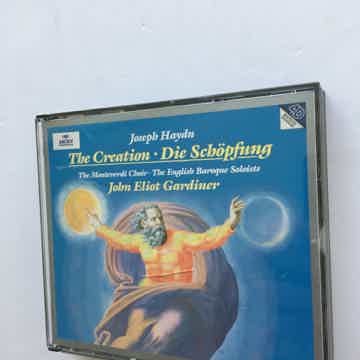 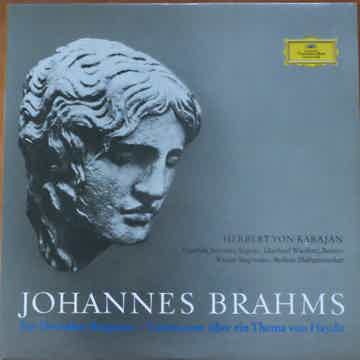 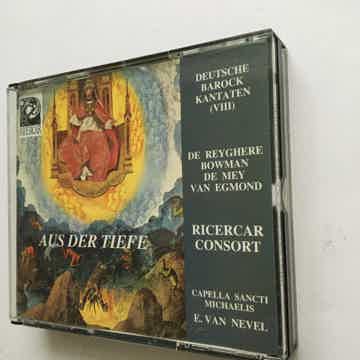 no longer for sale
"Ermanno Wolf-Ferrari (born Ermanno Wolf) (January 12, 1876 – January 21, 1948) was an Italian composer and teacher. He is best known for his comic operas such as Il segreto di Susanna (1909). A number of his works were based on plays by Carlo Goldoni, including Le donne curiose (1903), I quatro rusteghi (1906) and Il campiello (1936). As well as his operas, Wolf-Ferrari wrote a number of instrumental works, mainly at the very beginning and very end of his career. Only his violin concerto has ever been performed with anything approaching regularity, though he also wrote Idillio-concertino (essentially a chamber symphony), various pieces of chamber music including a piano quintet and two piano trio, two violin sonatas and a number of works for the organ amongst others. Wolf-Ferrari's work is not performed very widely (with the exception of several of his overtures and his Jewels of the Madonna intermezzo) although he is generally thought of probably the finest writer of Italian comic opera of his time. His works often recall the opera buffa of the 18th century, although he also wrote more ambitious works in the manner of Pietro Mascagni, which are thought of less well. Much of his work has been ignored, although a performance in 1999 of Sly by the Washington National Opera (the work's American premiere) marked something of a revival of interest in his works." - Wikipedia "'London Blueback Stereo' recordings of the late 1950's to mid-1960's (affectionately known among the collectors as 'bluebacks' for their distinct pale blue back covers) were 'London' record's audiophile response to such analogue, audiophile masterpieces of the late 50's and early 60's , such as RCA's 'Living Stereo' or Mercury's 'Living Presence'. One look (literally speaking) at the grooves of these records and you will immediately realize that these are not your ordinary recordings: the sheen on the surface of the record is intense, the grooves are full and well defined and the London records did not waste their time pressing the records on an inferior vinyl: this is a solid, almost half-a pound slab of hi-grade, low carbon vinyl that in this day and age would have been called 'virgin' vinyl. These recordings - mostly classical, but also some easy listening, soundtrack and original cast - were made under the supervision of the most knowledgeable technicians and engineers on earth. London Bluebacks are equivalent to the much more expensive Decca SXL pressings as they both were produced at the exact same time using identical equipment and the same exact stampers. These London Bluebacks can rival anything ever produced by any other classical record label. " - Popsike The record is Exc-. The jacket is Good. The LP plays/sounds Exc. Big, warm, full and detailed sound. Exceptional dynamics (similar to a Mercury Living Presence). Each instrument is captured with superb detail from the Triangle to the deepest plucked String Bass. An exceptional Side II. Surface noise consists of fairly low-level 'ticks' only on the quitest passages on Side I, howver Side II has approx. 2 - 3 minutes of more audible 'ticks' in the begining - price has been adjusted to reflect this. Each record is washed on a VPI cleaning machine using a proprietary 3-5 agent process which is determined by the needs of the individual record. Each record is then listened to 100% to insure that the posted description is exactly what you can expect to get. NOTE! Purchase any 3 or more of my LP's together and get 10% off the order as well as savings on shipping! Just click on "More From This Seller" to see a full listing! Please Note! Shipping costs are for continental US ONLY. All others should request a shipping estimate before placing your order. 0414