"For his self-titled 1985 album, former Doors guitarist Robby (or Robbie) Krieger posed on the front cover in the company of three fellow musicians and even printed their names there, such that you...50.00 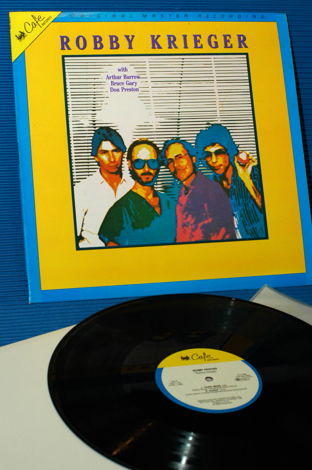 "For his self-titled 1985 album, former Doors guitarist Robby (or Robbie) Krieger posed on the front cover in the company of three fellow musicians and even printed their names there, such that you might say the title was "Robby Krieger with Arthur Barrow, Bruce Gary, and Don Preston." Two of those musicians, former Mothers of Invention keyboard player Preston and bass player Barrow, also figured in the songwriting credits, adding to the sense that, whatever name was out front, this album was a band effort. And so it came across, each musician getting solos in the often complex jazz-rock fusion arrangements. Krieger may have been the first among equals, but these original tunes were given band arrangements in which everyone got his say. Running close to 15 minutes, the closing track, Barrow and Krieger's "Noisuf," was the most outside in jazz terms, essentially serving as a showcase for the explorations of the various musicians, which even included Krieger's quote from "My Sharona." But that only made it the most extended of the spacy instrumentals that made up the record. Krieger's fans from the Doors might have been less comfortable with the results than Preston's from the Mothers, but the album was a typical fusion effort." - AMG.

Pressed on high definition vinyl from the original master recording

The record is Mint.
The jacket is Mint-.

This is a Mobile Fidelity Sound Labs (MFSL)/Cafe LP.
1/2 speed mastered from the original Master Tape.

This LP was purchased new and played once and then cleaned on a VPI machine. It was played a second time while recording to tape and then stored. It has NOT been played since. 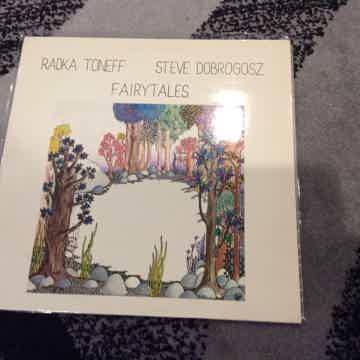 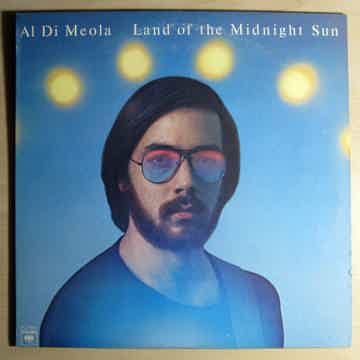 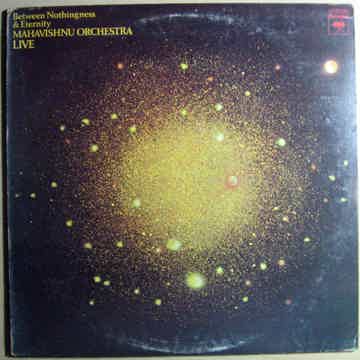 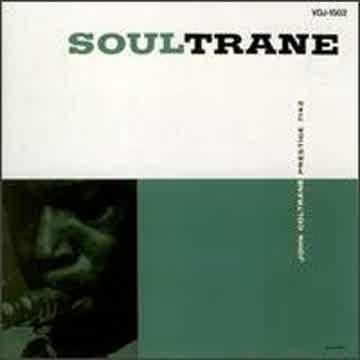 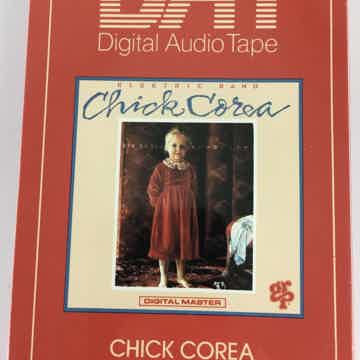