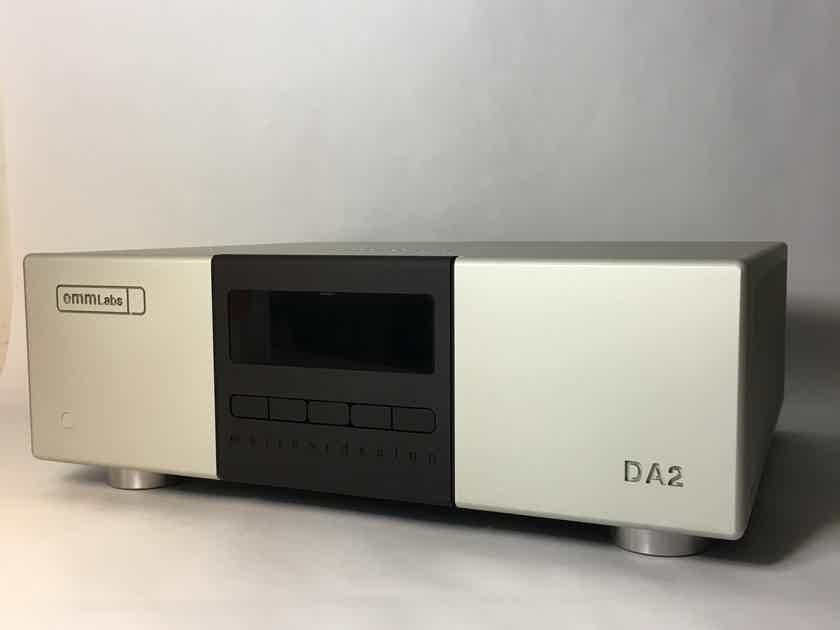 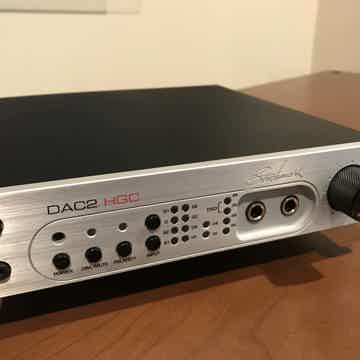 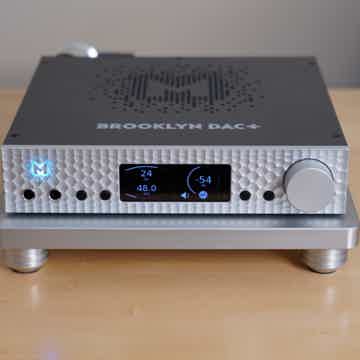 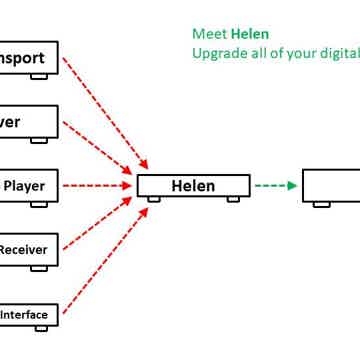 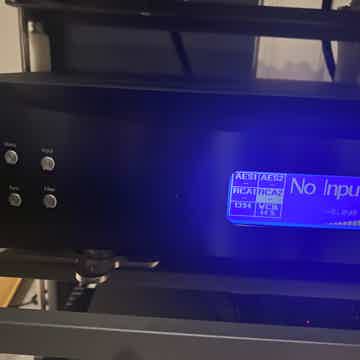 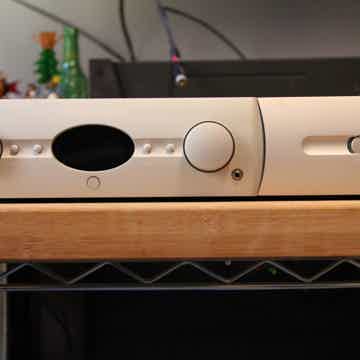 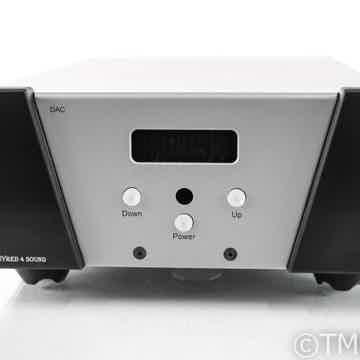 Buy with confidence at www.perrottaconsulting.com selling high-end audio for 13 years.  Top brands, great advice, new and used equipment available, we take trade-ins.  Auditions available by appointment, feel free to call anytime (877-289-2014) or (914-714-9213) with questions about any of our great products.


EMM LABS DA2 DAC
We have new units as well as several show demos available, contact us for pricing.

Computer Audiophile Review. Both the DA2 and PRE are now on Computer Audiophile's C.A.S.H. List! "Reproducing music with all its warts when warts are present and in all its glory for those rare recordings that really shine. The DA2 and PRE are in rarefied air no doubt at $25,000 a piece, but the best of anything is never inexpensive." Chris Connaker, Computer Audiophile June 2018 (Full Review...)
DA2 Reference Stereo DAC, SoundStage! Review, Product of the Year "EMM Labs’ DA2 Reference is exceptional: Rather than strike a balance between musicality and detail, it provides both without limitation or compromise. I don’t have a single complaint about it, and am tempted to call it the best DAC in the world." Doug Schneider, SoundStage!, July 2017 (Full Review...)

Introducing the DA2 – redesigned from the ground up, it features the world’s first 16xDSD DACs and Ed’s latest generation analog stages.  The combined performance of both allowing the DA2 to achieve that whole new level of transparency and performance.

The DA2 also features a multitude of inputs allowing a host of connectivity options and support for DSD, 2XDSD and DXD(352 and 384kHz PCM) via USB.

We’re no willing to accept the inherent non-linearities of ever mass-market chip created to date.  Neither should you.

Out multi-award winning MDAT2 DSP has been refined and updated to synergistically work with the new 16xDSD MDAC2.  The new MDAT2 DSP does real-time transient detection, processing and up-converting of all incoming audio, PCM and DSD, before sending it to the new 16xDSD DACs.

Along with MDAT2, MFAST our high-speed asynchronous jitter removal technology and MCLK2 out custom built super accurate clock, has been carefully revised to work synergistically with the new 16xDSD DACs.  All culminating in that next level of immersive pristine sonic clarity that has been the definition of every new EMM product.