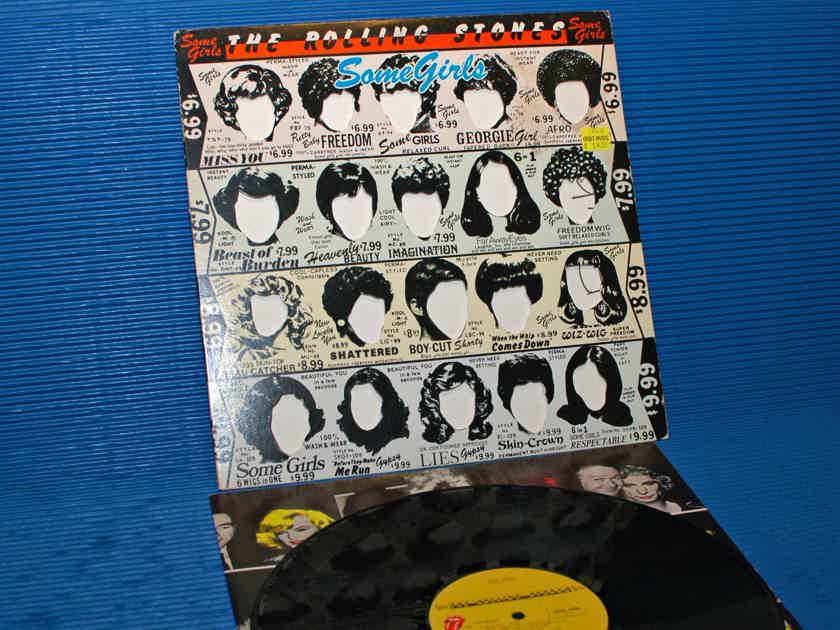 "During the mid-'70s, the Rolling Stones remained massively popular, but their records suffered from Jagger's fascination with celebrity and Keith's worsening drug habit. By 1978, both punk and dis...65.00 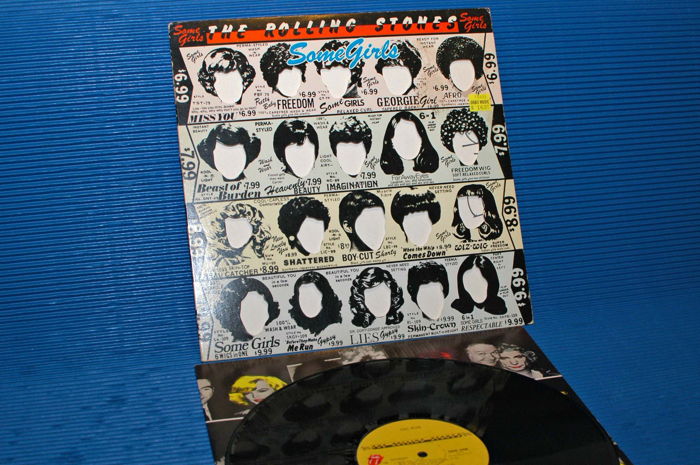 "During the mid-'70s, the Rolling Stones remained massively popular, but their records suffered from Jagger's fascination with celebrity and Keith's worsening drug habit. By 1978, both punk and disco had swept the group off the front pages, and Some Girls was their fiery response to the younger generation. Opening with the disco-blues thump of "Miss You," Some Girls is a tough, focused, and exciting record, full of more hooks and energy than any Stones record since Exile on Main St. Even though the Stones make disco their own, they never quite take punk on their own ground. Some Girls may not have the back-street aggression of their '60s records, or the majestic, drugged-out murk of their early-'70s work, but its brand of glitzy, decadent hard rock still makes it a definitive Stones album." - AMG.

"The album cover for Some Girls was designed by Peter Corriston, who would design the next three album covers as well, with illustrations by Hubert Kretzschmar. An elaborate die-cut design, with colours varying on different sleeves, it featured The Rolling Stones in garish drag alongside select female celebrities and lingerie ads. The cover immediately ran into trouble when Lucille Ball, Farrah Fawcett, Liza Minnelli (representing her mother Judy Garland), Raquel Welch, and the estate of Marilyn Monroe threatened legal action. The revised cover removed all the celebrities whether they had complained or not, and were replaced with black and punk style garish colours with the phrase PARDON OUR APPEARANCE - COVER UNDER RE-CONSTRUCTION. There also existed a third version of the album cover with hand-drawn women. A fourth amended version that included Carly Simon, Linda Ronstadt, Britt Ekland and Jimmy Carter in drag was not published." - Popsike.

This is the very collectible 'Banned Cover and Inner Sleeve" version.

The record is Exc.
The jacket is VG+.
The LP plays Exc. 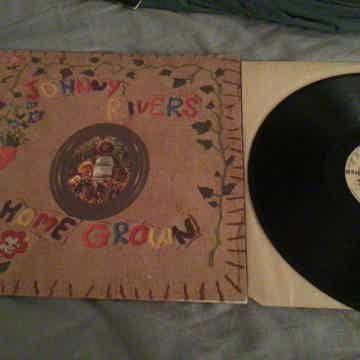 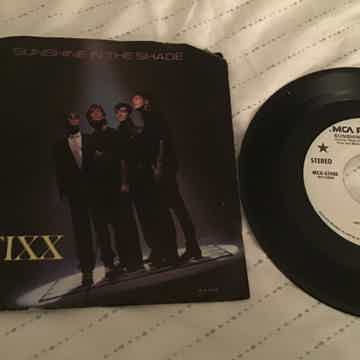 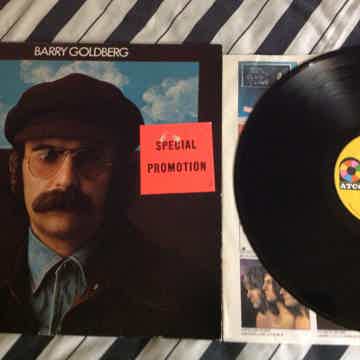 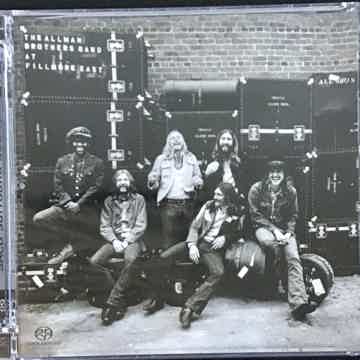 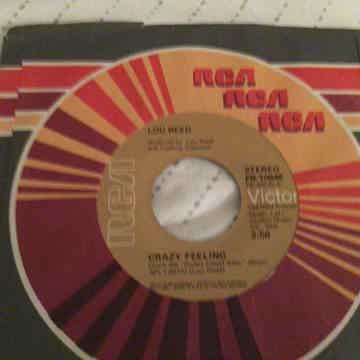 Lou Reed Crazy Feeling/Nowhere At All
$10.00