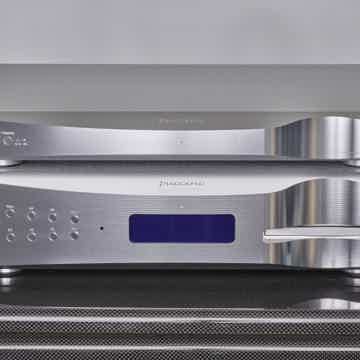 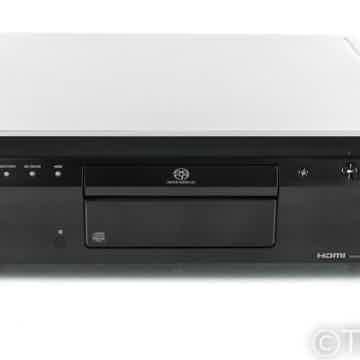 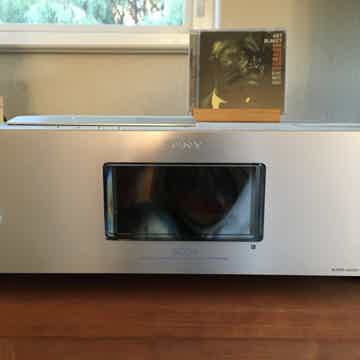 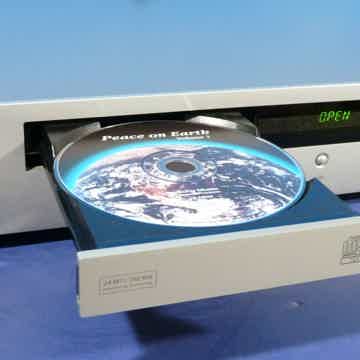 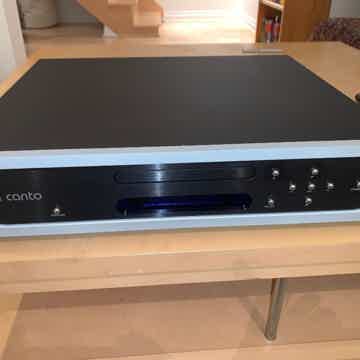 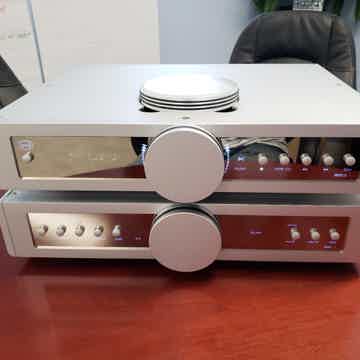 MINT Condition and Very, Very Rarely used at all...

Just what is in this ridiculously heavy box?

The weight is only the tip of the iceberg when it comes to this unit’s build quality. It has a chassis whose side, top and bottom panels are more befitting of a massive monoblock amplifier.

There is no plastic in the transport; the drawer is a machined metal, as is the disk clamping mechanism and disc turntable – all of which comprise the famous VRDS system that is unparalleled in the industry. Additionally, the power supply is completely shielded from the analog section.

The build quality of this player makes every other CD player look like a Fisher Price toy. The front panel is well-defined and illuminated, the remote control was an absolute pleasure to use, and there were never any glitches, gurgles, reboots, or other moments.

The latest version in the X-01 series, the X-01 D2 ($16,500), isn't so much a product of refinement as a wholesale change in thinking. The VRDS-NEO transport and Burr-Brown DACs remain at the heart of the X-01 D2, but the inclusion of a pair of Analog Devices AD1955 DACs signals a major difference in the X-01 D2's architecture. Whereas the X-01 and X-01 Limited converted SACD's DSD datastream to 88.2kHz PCM digital before turning it into an analog signal, the X-01 D2 handles DSD in its native format. In fact, like the P-03/D-03 transport/DAC combination, the X-01 D2 can convert PCM digital to DSD, signaling that this all-in-one player is in many ways a one-box version of Esoteric's penultimate separates -- all for considerably less money

.The VRDS-NEO mechanism features -- among many other things -- a coreless motor, ceramic ball bearings and a duralumin supporting table for the disc. Also retained is the Word Sync input, which allows users to slave the player to one of Esoteric's separate word clocks for greater audio precision. All of this indicates a no-compromise approach, at least in terms of producing a single-box digital player. Whether playing the CD and SACD layers of hybrid discs -- you can choose with the X-01 D2 -- or different discs of the same music, the X-01 D2 captured the finely drawn treble and distinct spatial characteristics that are the defining marks of SACD.

What the X-01 D2 does clearly better than the original unit, and improves on the Limited's performance as well, is impart the music's flow. This is hard to define  its liquidity as opposed to granularity, momentum as opposed to sluggishness  but easy to hear. It's what analog does so well, and the X-01 D2 does it too.

In Original Box, manual and remote.