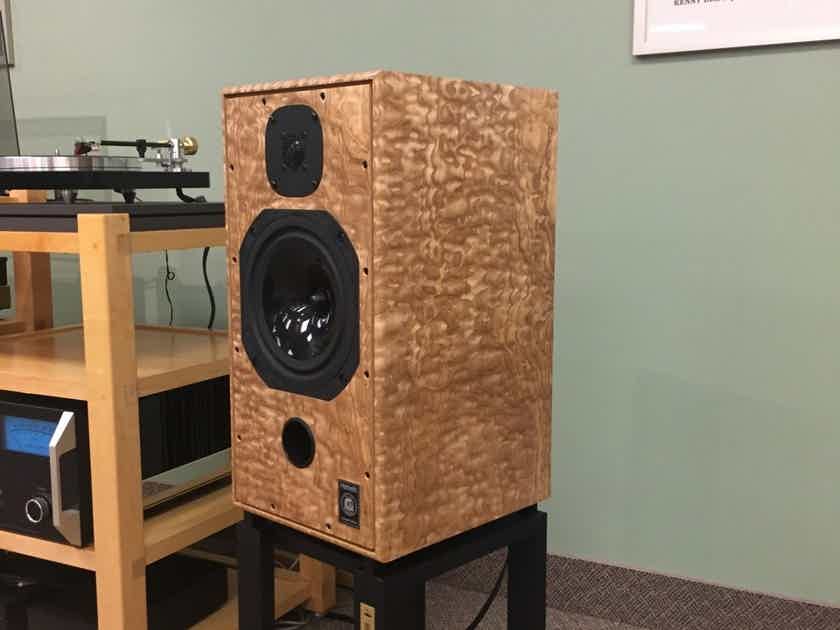 East End Hi-Fi are authorized dealers for Harbeth, and we are selling our practically new demo pair of the LIMITED EDITION version of a very highly regarded monitor speaker! The Harbeth 40th Anniv...3490.00 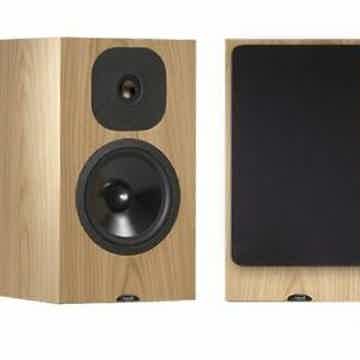 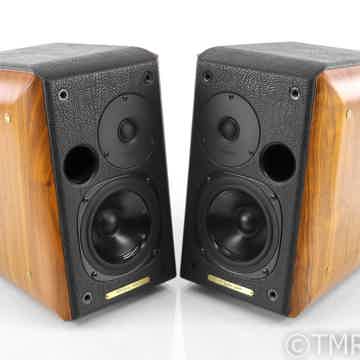 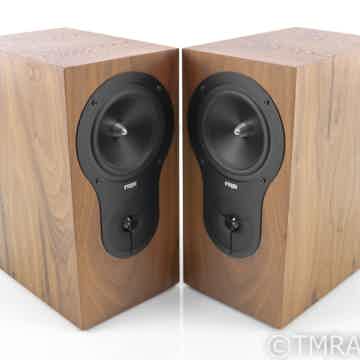 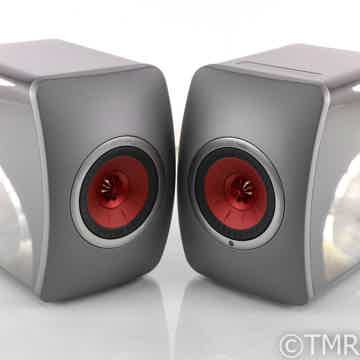 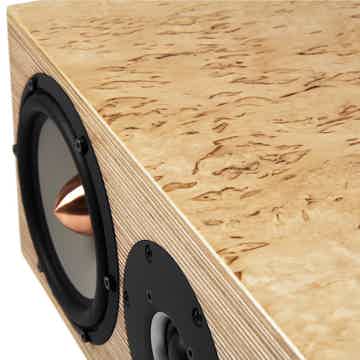 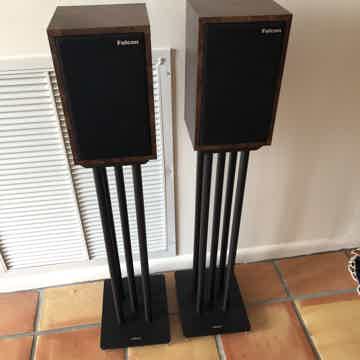 no longer for sale
East End Hi-Fi are authorized dealers for Harbeth, and we are selling our practically new demo pair of the LIMITED EDITION version of a very highly regarded monitor speaker!  The Harbeth 40th Anniversary Compact 7 ES-3 speakers have a history of awards too long to mention.  These classic BBC speakers are finished in a gorgeous Tamo Ash.  COMES WITH THREE YEAR MANUFACTURERS WARRANTY!!

ASK US  ABOUT  INTEREST FREE, AND NO PAYMENTS FOR 6 MONTHS THRU PayPal!


Alan Shaw told StereoNet prior to the Bristol show:

We’re delighted to complete our landmark 40th Anniversary series with the release of a limited-edition Compact 7ES-3 loudspeaker, the descendant of my first Harbeth design. The Tamo Ash veneer has a beautiful iridescent, almost three-dimensional quality. With the added features of the 40th Anniversary range, the classic Compact 7ES-3 loudspeaker has been brought up to date with a great contemporary look whilst retaining its natural tonal balance.

I’ve been delighted with the response from customers, all over the world, to our 40th Anniversary series, which has been a very fitting tribute to this important milestone in our company's history. The Compact 7ES-3 loudspeaker has been independently described as the “the sweetheart of the line,’’ combining “nimbleness, musicality, and timbral accuracy.”

“Alan Bennett's Say Something Happened started to play, featuring greats such as Thora Hird. Once my ears got reattuned to hearing northern accents being played at a Hi-Fi show, the clarity and realism to the voices were notable.”