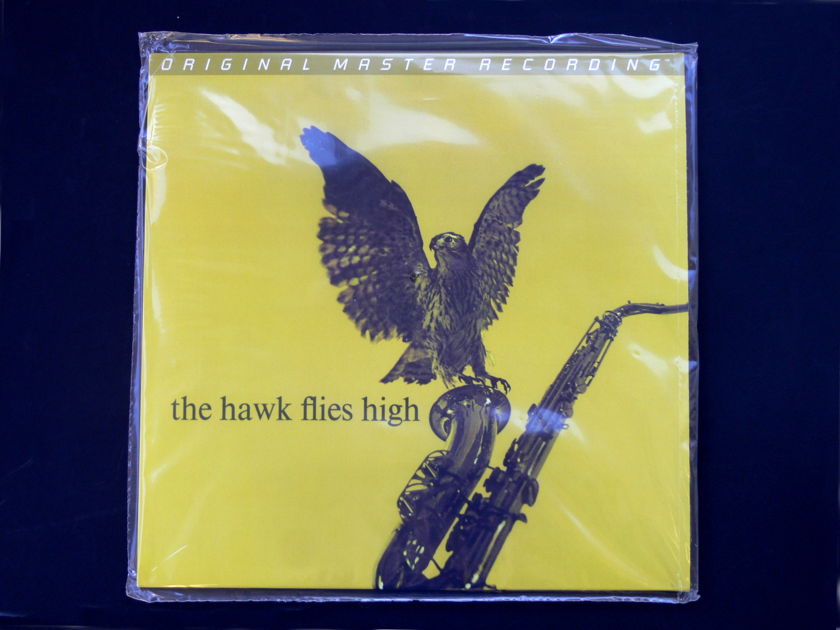 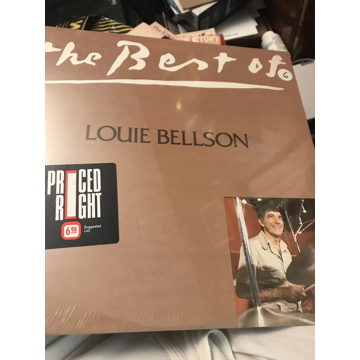 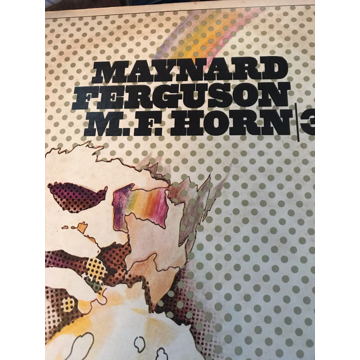 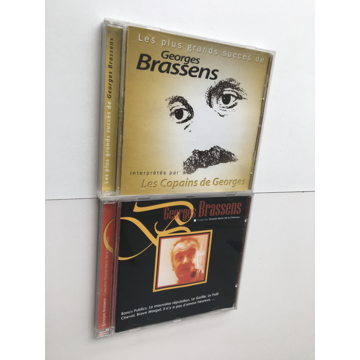 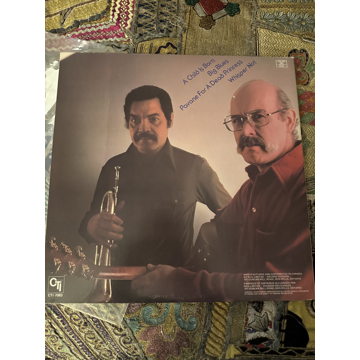 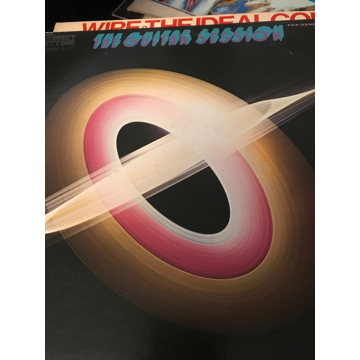 This 180 gram, 1/2 speed mastered album was done as a special limited edition, and

(far less than even the famous UHQR pressings).

There are no splits or tears in the jacket or in the plastic bag.

The songs are as follows:

The corners are nice and sharp and there are no splits.