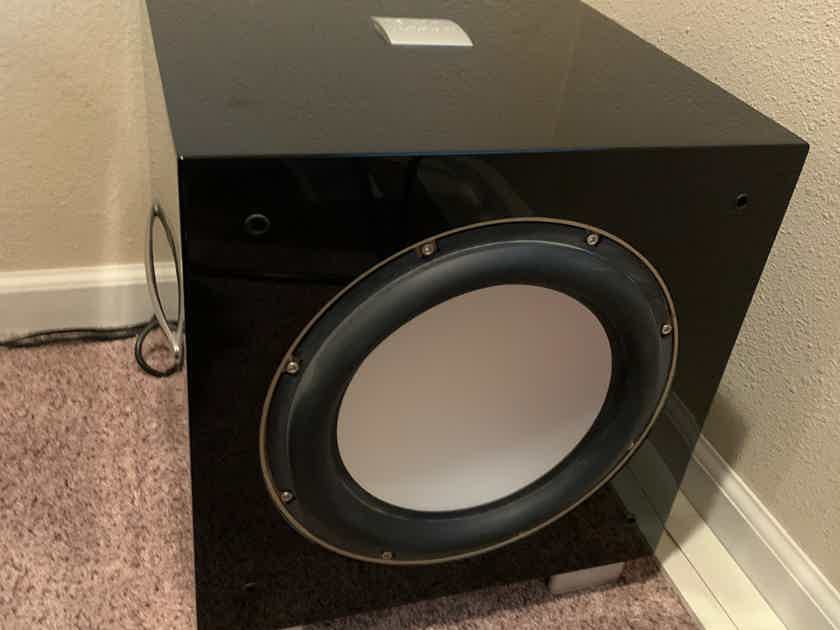 Selling my S5/SHO sub. This is an awesome sub and works amazing. Original box and under warranty. The NEW S/5 SHO THE SERIE S FLAGSHIP S/5 SHO (Super High Output) exceeds the mandate for mid-le...1300.00 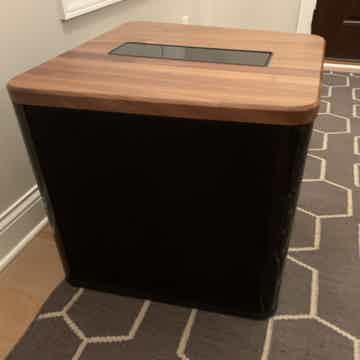 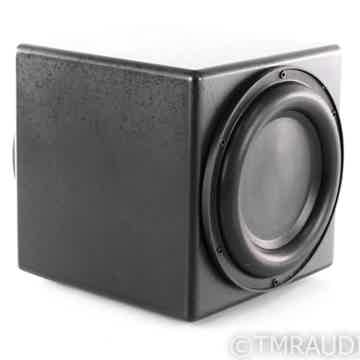 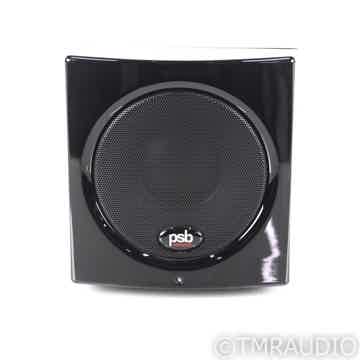 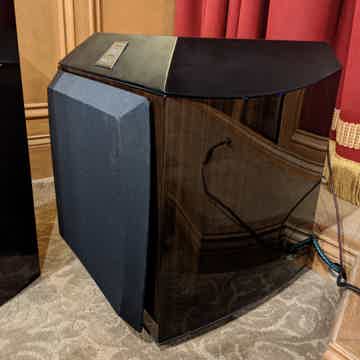 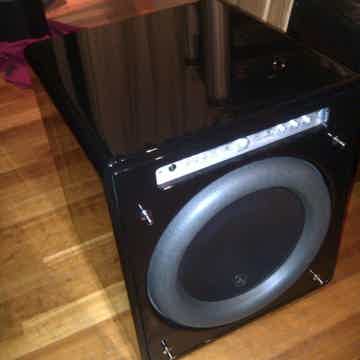 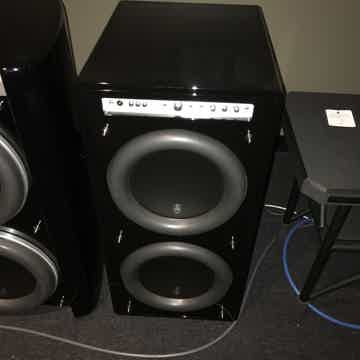 no longer for sale
Selling my S5/SHO sub.  This is an awesome sub and works amazing.  Original box and under warranty.

SHO refers to Super High Output, made possible by a new 3-stage limiter our engineers created after extensive testing revealed that much higher output, higher gain and higher performance could be unlocked. The result is a new design that is capable of more than doubling its predecessor’s output. Specify the S/5 SHO, singly or in pairs, when your system is of exceptionally high quality, and your speakers and room can support high levels of dynamics and bass extension.