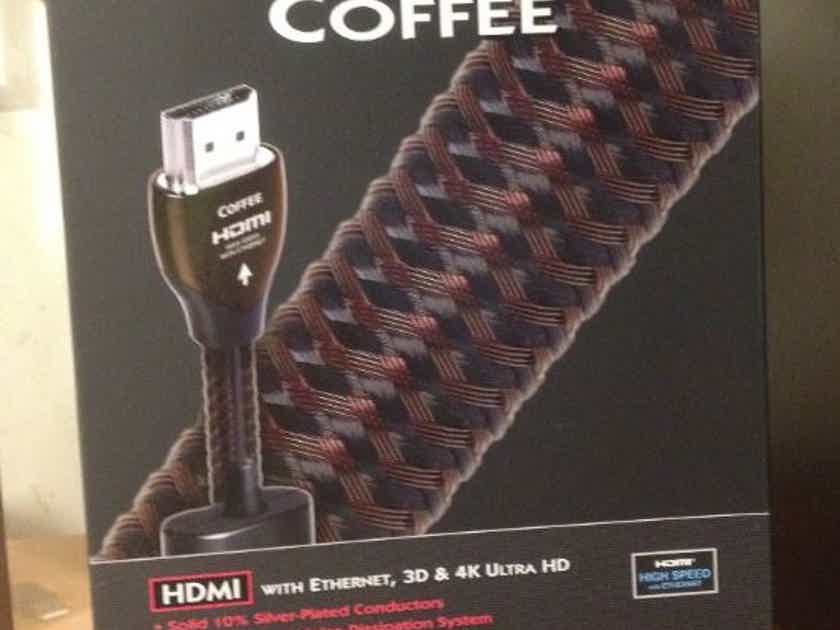 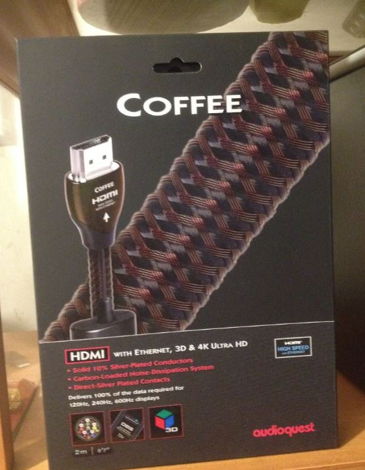 Unfortunately, because insulation stores and releases energy, it is also a 'dielectric.' In a cable application, all released energy is distortion. The misnomer break-in is often used to describe the pronounced improvement in performance as the dielectric adapts to a charged state as the cable is used. Whenever a cable does not have a charge on it, it is re-adapting to an uncharged state; it is becoming new again.

By maintaining a 72-volt dielectric-bias, far above the voltage of delicate audio signals, the DBS system provides considerably better transparency and dynamics than is possible even from a cable in continuous use. It takes a couple of weeks for the DBS system to reach maximum performance. Since DBS battery packs are attached when the cables are first terminated, your cable will be approaching or at peak performance by the time it is installed in your system. Since there is no load on the two standard hardware-store batteries, they will last for years. A test button and LED allow for occasional verification of battery performance.

The Indulgence Series of HDMI Cables

AudioQuest has a well-earned reputation as a manufacturer of exceptional analog video cables. However, the advent of HDMI in 2004 presented a new set of design challenges that needed to be solved. In order for AudioQuest to maximize audio and video cable performance over HDMI, new materials and higher levels of manufacturing precision were employed to handle the high-speed, wide-bandwidth signals of HDMI.

While the basic blueprint for HDMI cable construction was established by the HDMI steering committee (HDMI, LLC), AQ examined areas that could be optimized within the established framework.

Several of the analog audio and video design elements that have proven so important over the years turned out to be meaningful to HDMI signal design. Solid core conductor technology, conductor metallurgy, insulation material and overall precision of manufacture have all been carefully optimized to create a superior line of HDMI cables.

The Next Evolution of HDMI Cable Performance

With the Indulgence Series of HDMI cable, AudioQuest is proud to introduce the next evolution of HDMI cable performance. Why the word "indulgence"? When we set aside the time for audio/video entertainment in the home we are, after all, allowing ourselves a bit of well-earned personal indulgence. We allow ourselves time for emotional transportation via video and sound.

There are huge differences in the sound of HDMI cables. As part of AudioQuest's re-examination of HDMI cable design, specific attention was paid to maximizing the sonic performance of HDMI. While we've been aware of this since HDMI's introduction, AQ's Indulgence HDMI series push the HDMI sonic performance to new levels. While test equipment is excellent at tracking control errors or ensuring data pass through, no computer can compete with the human ear when it comes to perceiving the subtle but crucial audio errors and distortion that can reduce the enjoyment of your home theater system.

The Engineering and Construction Edge

While the focus of the Indulgence Series HDMI cables is groundbreaking audio, video performance is hardly an afterthought. All Indulgence HDMI cables are High Speed compliant up to and including 8 meters and all will transfer 1080P / 120 Hz / 4K / 3D video.

All Indulgence HDMI cables deliver 100% of the data required for 120 Hz / 240 Hz / 600 Hz displays. All AudioQuest Indulgence series HDMI are 100% QC tested to pass 1080P at every length and all contain the 5th twisted pair for the new Ethernet and Audio Return Channel options.

AudioQuest Indulgence HDMI cables have been designed to maximize your audio and video experience. So, indulge yourself! 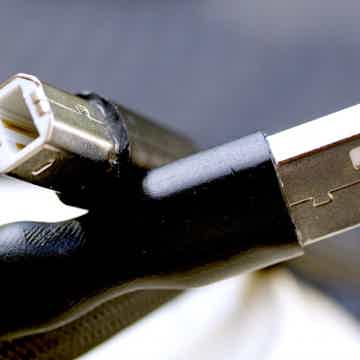 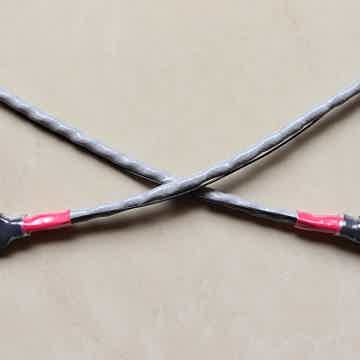 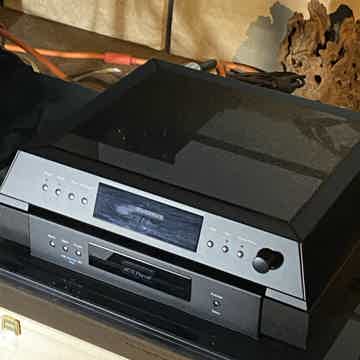 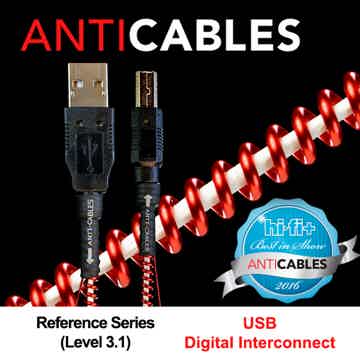 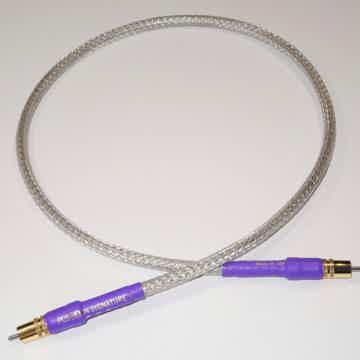