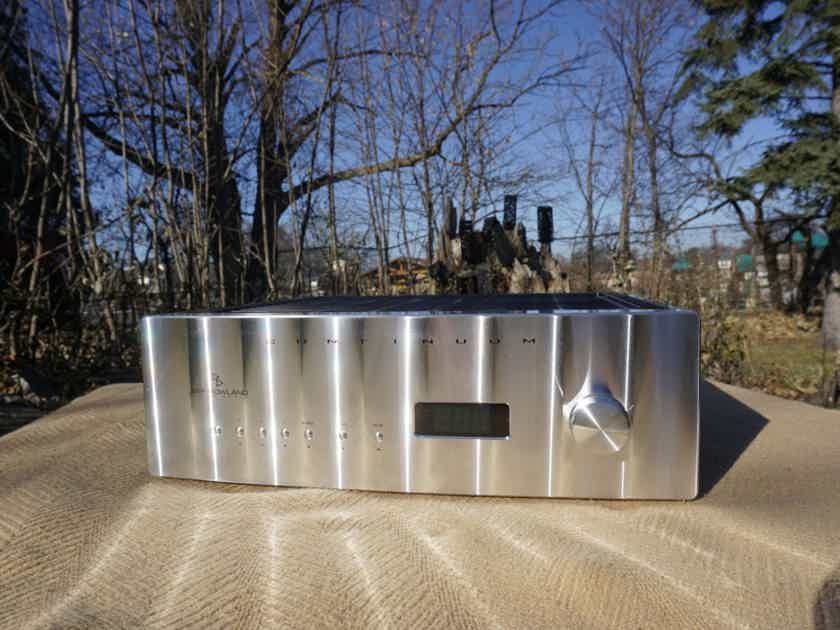 When Jeff Rowland was a boy, he would search junk yards for broken and forgotten radios. He wanted to bring them back to life. He found that the right part could not only give new life to a compo...3500.00 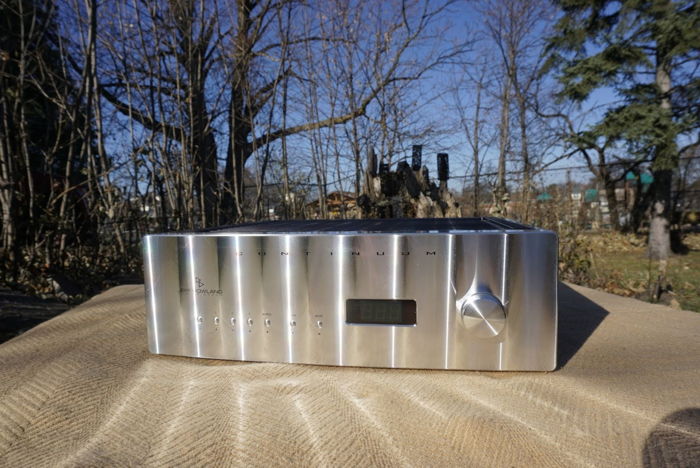 When Jeff Rowland was a boy, he would search junk yards for broken and forgotten radios.  He wanted to bring them back to life.  He found that the right part could not only give new life to a component, but could actually make it better.


Years later, as a kind gentleman and towering talent in the world of high end audio, each product that leaves his factory is inspected and evaluated by Jeff himself.  They are his children and are meant to live long past when he and we are gone.


This is not a metal box churned out by a corporation with an international staff.  It is an heirloom piece designed and build to perform flawlessly forever by American craftsmen.


It enabled me to truly understand what journalists mean when they write “grain-free” sound.  It is the smoothest, most liquid sound I’ve ever been fortunate enough to experience in my home.


The extraordinary level of detail lavished on the design warrants elaboration by example.


One of the reasons the Continuum S2 is able to present music from absolute silence is the lack of resonance in the chassis.  It begins as a solid block of aluminum that is cut on a multi-axis CNC machine.  The dimensions follow the Golden Ratio to ensure there are not any naturally occurring harmonics.  There are a series of heat sinks on the sides and top of the case carefully machined to a soft curvaceous surface free of sharp edges.  The surface of each heat sink is not flat, but shaped into waves of different lengths as they traverse the heat sink from one end to the other.  Each heat sink is of a different thickness from its neighbor; growing thinner over several before gaining thickness again.  The overall effect is one of waves of symmetry, which also happens to produce one of the most non-resonant chassis in high end audio.


This Continuum S2 was bought new from an authorized dealer in 2016 and was built to order.  It is a current model in Jeff’s line and can be upgraded to include a phono stage or DAC by returning it to the factory.


As an integrated amplifier, it incorporates the circuitry of Jeff Rowland’s superb Capri preamplifier, which provides switching, volume control, muting, and phase (or polarity) control.  The amplifier section uses the highly praised Pascal M2Pro module producing 400 watts per channel at 8 ohms.  It offers a staggering 40A peak current.  For comparison, a Krell Duo 300 XD produces 300 watts at 8 ohms with 16A peak current.


The ability to drive virtually any speaker to an effortlessly liquid presentation is one of the reasons the Continuum S2 can be found driving the most revealing and demanding speakers on earth, such as Marten Coltrane


It is a balanced design, but has inputs for both balanced and non-balanced connections to other gear.  The binding posts are from long-time collaborator Cardas Audio and allow for secure tightening by hand.


There are some hairline scratches on the surface of the front panel on the upper left along with another similar scratch on the top of the front plate, which I’ve attempted to photograph in the most critical fashion: multiple angles in direct sunlight.  I believe the scratches are from the RCA connector on an interconnect that I foolishly pulled from behind.  Other than that, it was kept in a Salamander rack out of the sunlight.

It comes with the factory remote, which is a small plastic affair.  It will be shipped in all original packaging in the original box.  Like many companies, Rowland uses electronic manuals, so there isn't one to include, but there is a nice cloth bag instead of a plastic one for wrapping the amp for shipping.


Jeff Rowland supplies each Continuum S2 with a heavy gauge power cord.  I can include the original power cord for free, but also have an AudioQuest NRG-4 ($199 retail) power cord available for an extra $40.


It is hard to judge the market price since it is rare to see Rowland gear on the used market.  I was offered $3,500 by a non-Rowland dealer toward a trade-in.  Assuming they would expect to make a 20-25% margin, this equates to a fair market price of about $4,500.


I’m a private owner who planned to keep this beautiful piece indefinitely, but COVID economics force a sale.


Guarantee glorious sound through the holidays with this Jeff Rowland Continuum S2.  The first person to offer the trade-in value of $3,500 takes home this prize.  I'm not a business, so I don't have a Stripe or Square account, but I can accept payment from PayPal.  If paying by PayPal, please add 2.9% fee ($3,601.50 total instead of $3,500).


I will ship to any location in the continental USA using FedEx, UPS, or USPS Ground with insurance for $200.  Once I know where it is going, I can get a more accurate estimate or the buyer can pay to ship it themselves. 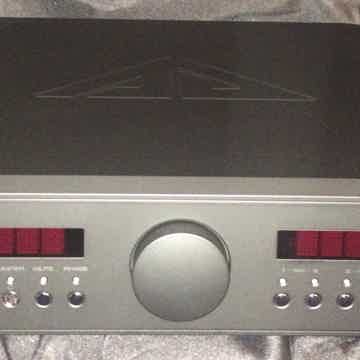 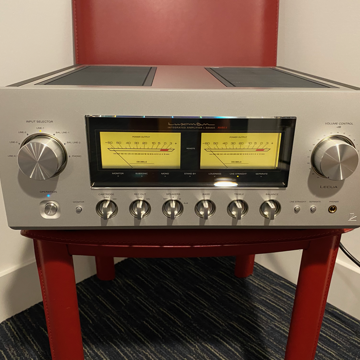 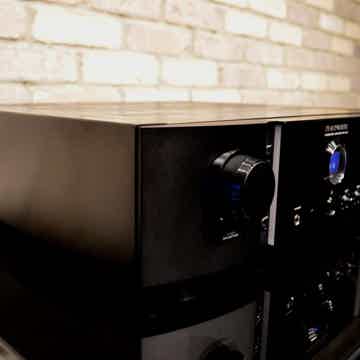 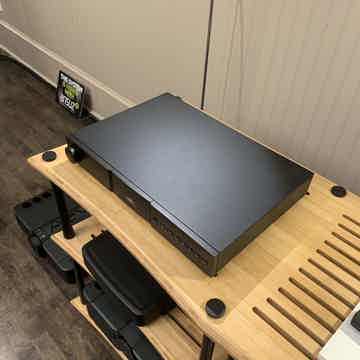 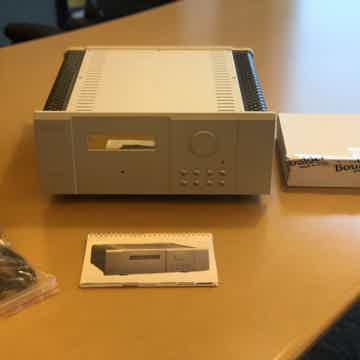