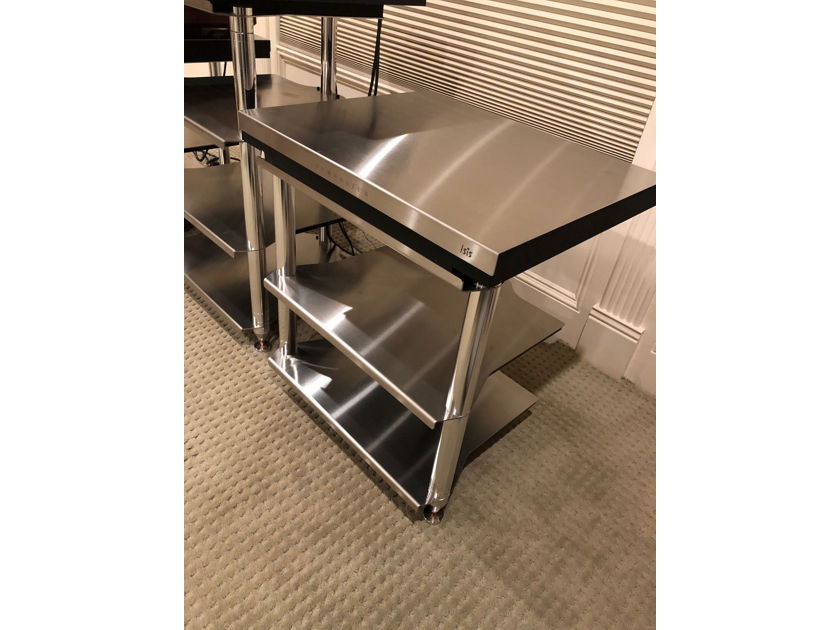 For sale a Symposium Acoustics ISIS 3-Level Modular Rack System with the Turntable Top option. Local pickup only. If using PayPal or Credit Card fees apply. They are a 2010 Editor’s Choice a...3900.00 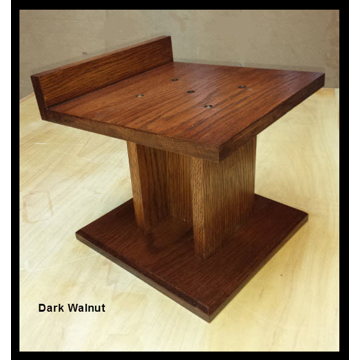 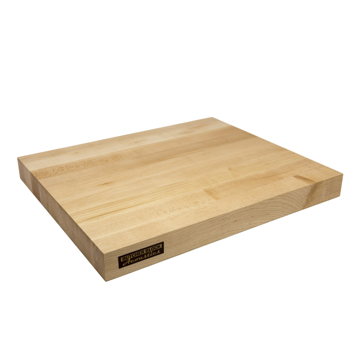 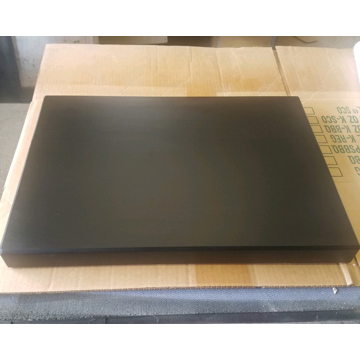 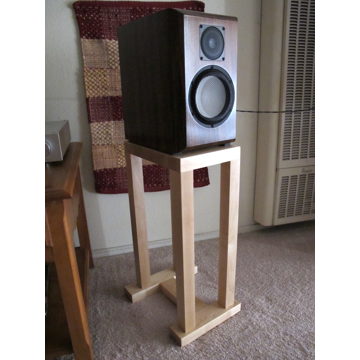 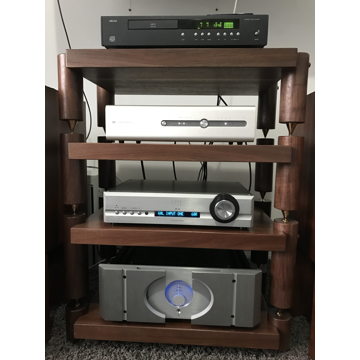 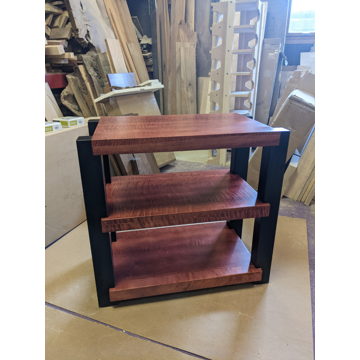 They are a 2010 Editor’s Choice award winner and quite good.

Here is what Valin had to say:

"···At the end of the decade I got the chance to try Peter Bizlewicz’s outstanding Symposium Acoustics Isis Rack, which in its pioneering use of aircraft-aluminum cups and tungsten carbide balls, introduced a new element to resonance control - roller bearings. By using constrained-layer-damped shelves in a beautifully machined aluminum rack, with both the shelves themselves and the struts on which the shelves sit separated from one another by roller bearings, Symposium’s Isis did not just turn resonant energy more efficiently into heat; it also seemed to more effectively drain that energy away without feeding it (or select parts of it) back into the items sitting n the shelves. I say this because, in the listening, there was a marked increase in neutrality and transparency when the components were seated on the Symposium stand. It was as if the sonic presentation were "deburred" - little areas of tonal, textural, and dynamic roughness (what I assume were little resonant peaks) were smoothed down into uniformity. The presentation might have been just a touch "politer" dynamically than it was via, oh, the Walker Proscenium rack (although nowhere near as polite as it was with Critical Mass’ first stands), but it was also much smoother and more neutral in balance and much more subtly detailed, with absolutely top-notch resolution of very-low-level detail and superior isolation from footfalls. (I still use the Symposium Acoustics Isis rack and recommend it)."