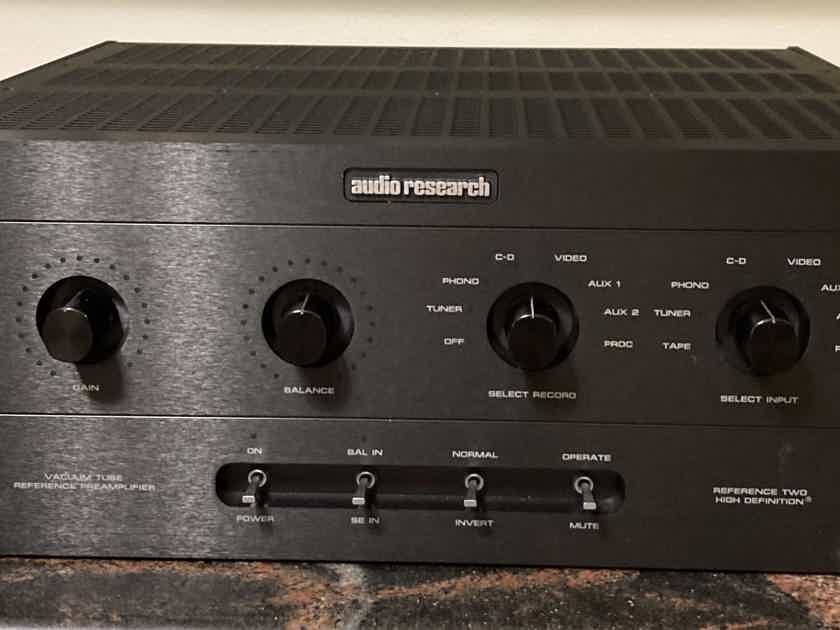 REF2 MKII Audio Research Reference Two High Definition Preamplifier Available for sale is this 1st Gen Ref Two MK II Preamp. I rated it an 8 for age, but there are no known flaws visually, ...3500.00 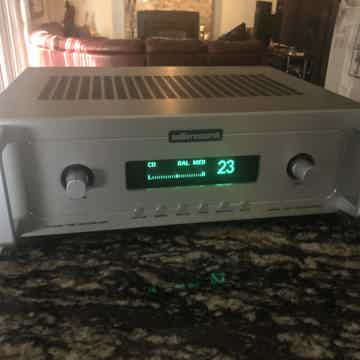 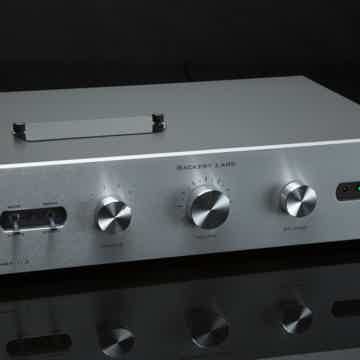 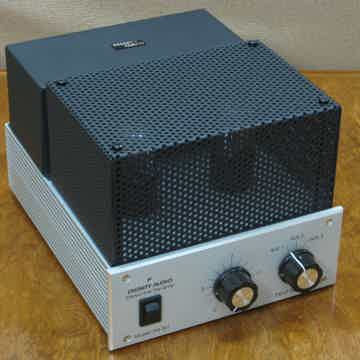 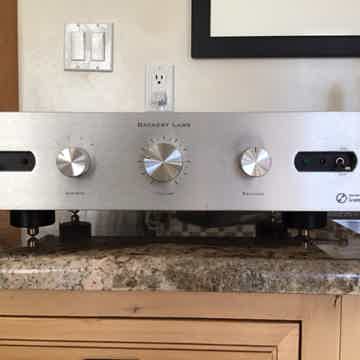 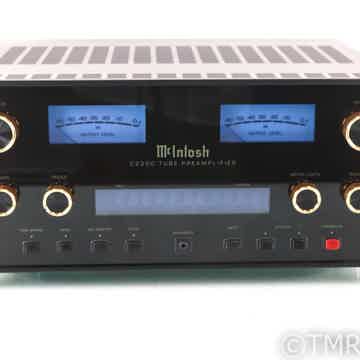 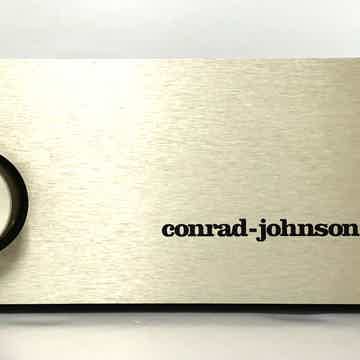 Available for sale is this 1st Gen Ref Two MK II Preamp. I rated it an 8 for age, but there are no known flaws visually, mechanically and sonically.

Inherited from original owner. A total Stereo / Audiophile that had the money and good sense to purchase new and have every repair and many upgrades performed direct by Audio Research factory. Unit probably has minimum hours on it before being re-boxed and stored away. Comes in original boxing.

Accepting  CC, bank wire, money order. If you meet my asking price I will include FEDEX shipping and insurance.

---------------------------------
"How advanced is the REF2MKII in sonic performance? It is as much an improvement as the LS25MKII was over its predecessor -- which is to say it is immediately audible and musically profound. Image focus, clarity and a sense of body are all heightened -- where by contrast the original version is simply less vivid overall. Dynamically, too, the MKII picks up the pace in a startling manner, making the rhythmic line and structure of any musical selection much more evident and understandable. The ebb and flow of a bass line, percussive textures, and time changes now make more musical sense as you hear them revealed by the greater immediacy and dynamic freedom of the REF2MKII. Finally, the MKII presents the music with a solidity and focus and coherence that is simply not present to the same degree in the original. From top to bottom, then, the REF2MKII is another advance of the state of the art in line-level pre-amplification."