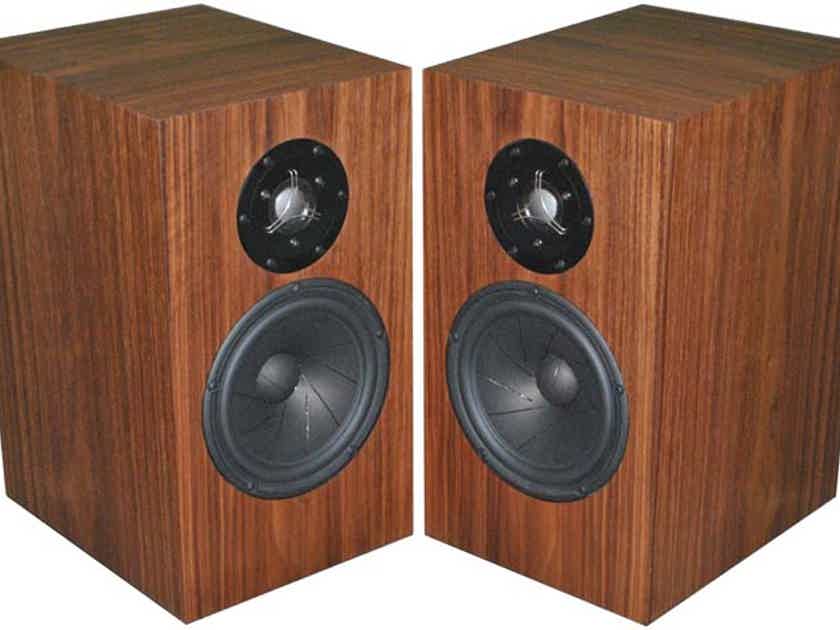 FritzSpeakers Carrera SB BE loudspeakers on sale! Now $3250 a pair! Here's what people who heard my Carrera BE loudspeakers at the Capital Audio Fest back in November 2018 driven...3250.00 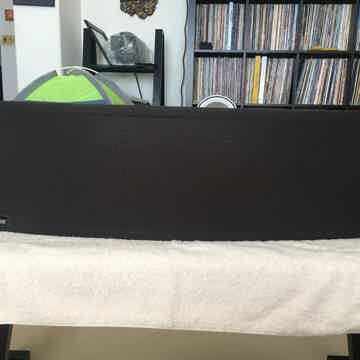 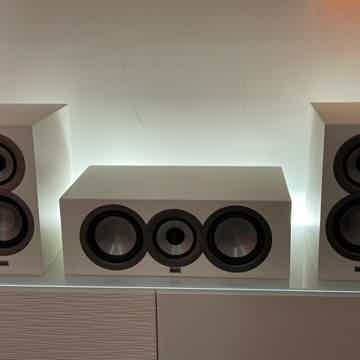 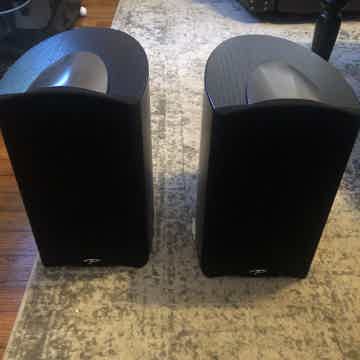 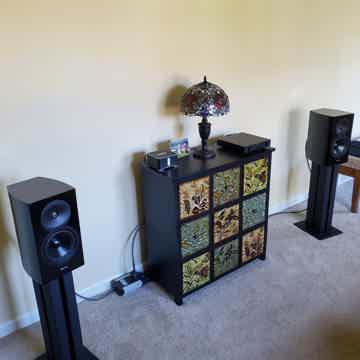 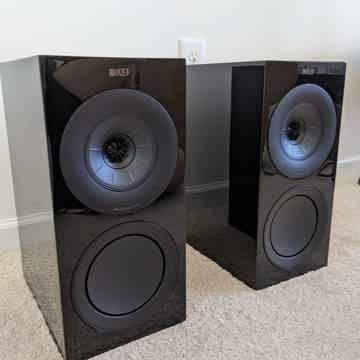 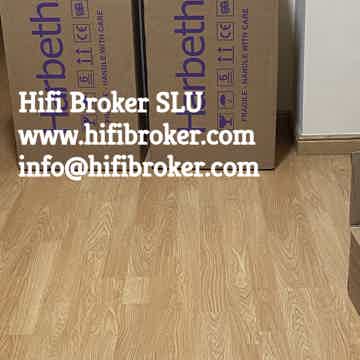 no longer for sale
Enter description...