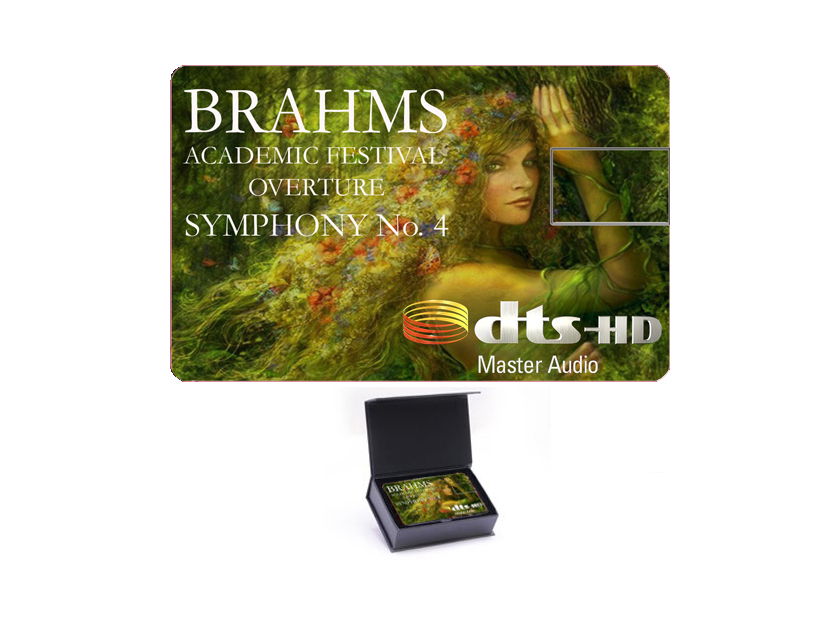 Product DescriptionHave you heard about the new format that will replace the music CD and revolutionize the music industry as you know it? Let us introduce to you the new High Definition Music Card...35.99 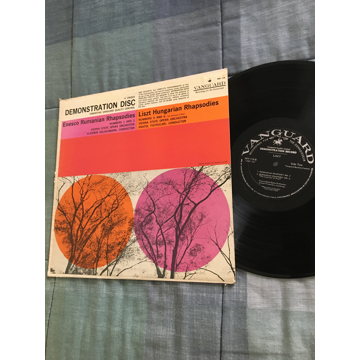 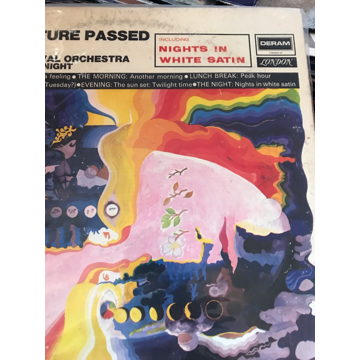 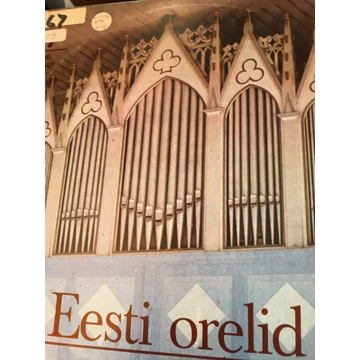 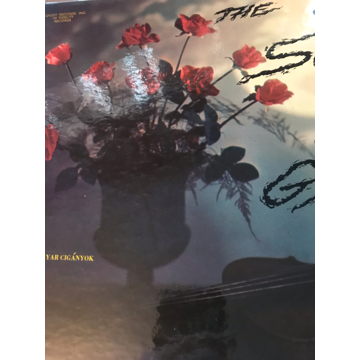 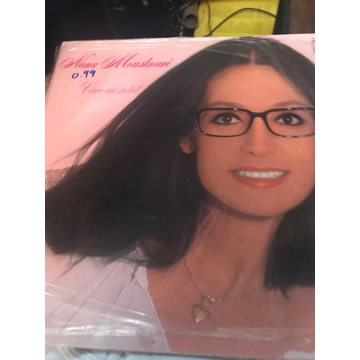 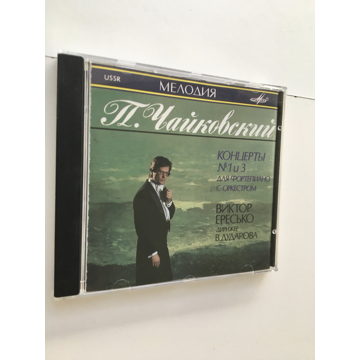 Have you heard about the new format that will replace the music CD and revolutionize the music industry as you know it? Let us introduce to you the new High Definition Music Card. If you love music, then you have a lot of sources to choose from today. But, if you REALLY love music, you re probably not satisfied with the sound quality of what you are listening to. You re frustration is comparable to a viewer watching a movie in IMAX and 3-D at the local theater, and then seeing the same recording on their Smartphone... wow, what a difference. See, the High Definition Music Card is based on an advanced technology that places each sound in a unique 3-D location in space. Well, now you can get that 3-D type of experience in music by using The High Definition Music Card. Developed by Alexander Goldberg Jero, winner of prestigious Surround Music Awards, The High Definition Music Card is a new USB format device for delivering music content that features the latest advances in surround sound reproduction that compares with no other format in the world. In addition to recording music, the High Definition Music Card can also include Hi-def photos, bios, release information, support software, and additional links for a complete 360 degree sensual experience. The High Definition Music Card is versatile and can be used in blu-ray players, laptops, home theater systems, stereos, headphones, and more. Whether you are a music distributor, artist, or just want the best sound quality, you need the High Definition Music Card. Alexander Golberg Jero, the brilliant mind behind many jaw-dropping compositions and the innovator of this extraordinary new product, reports the first steps of High Definition Music Card development. This card utilizes the USB technology that we use everyday as well as his in-depth knowledge of surround sound technology to transform how people listen to music wherever they are. The past 6 months have been busy for the development of this project. As a result of the support of Amazon, the High Definition Music Card had working prototypes up on their website. This allowed for the testing of this technology on the consumer market to help improve the product before bringing it to market. There was also a marketing campaign that was launched to create awareness for this product, informing them of the important features of this product. Because of these efforts, connections were established with key content providers including major record labels for the future releases of some of the top music artists. Due to these developments, shares of MediaInVision PLC were made available with a significant amount of interest established for the future investors. Future steps in place include creating a graphic user interface for Blu-ray players and further increasing the marketing efforts.

Surround Studios International in association with Alexander Golberg Jero's High Definition Music Card are proud to present Brahms: Academic Festival Overture, Symphony No.4
Johannes Brahms was a German composer and pianist of the Romantic period. Born on May 7, 1833 in Hamburg, he spent much of his professional life in Vienna, Austria, where he died on April 3, 1897. Brahms status and reputation are such that he is sometimes grouped with Johann Sebastian Bach and Ludwig van Beethoven as one of the 'Three Bs'; of classical music. J. Brahms wrote the Academic Festival Overture during the summer of 1880 as a musical "Thank You" to the University of Breslau (now the University of Wroc aw, in Poland), which awarded him an honorary doctorate in music.
In fact, the director of the Orchestra Society in Breslau, Bernhard E. Scholz (1835-1916), elected Brahms to receive a highly distinguished academic degree as an acknowledgment for his accomplishments, notably the Symphony No. 1in C minor (1876), defined as 'Beethoven's Tenth'; and Symphony No. 2 in D (1877), Brahms most melancholic work. Those two masterpieces were reason enough for one of the most prominent scholars of theUniversity to entitle Brahms as the Artismusicaeseverioris in Germania nuncprinceps , a Latin locution that means 'the most famous living German composer of serious music'.
In his youth, Brahms humble statusdid not allow him the proper conditions to enter theAcademia. However, his music was considered a stroke of genius. Note that Brahms had been previously offered a similar honor by the University of Cambridge, but he declined. Yet,this time, Brahms undertook it - the epithet 'composer of serious music', coupled withwhispers that Richard Wagner was envious of him, served as motivation for Brahms to accept the award and compose his AkademischeFestouverture in August of 1880.
The following years, Brahms lived under a prolonged spell of success. He had major triumphs with his violin and piano concertos and his Academic Overture, but the Symphony No. 3 in F was special and unique, a novelty for his time, harsh fororchestras and challenging for audiences.
The Symphony No. 4 in E minor, Op. 98 was the last of Brahms symphonies, written in 1885, when he was fifty-two and starting to think of retirement.With his final musical piece, Brahms chose to ignore most of the musical developments and rising trends, looking backwards instead for inspiration. This pronouncement explains why his latestmasterwork has such a strongly classical symphonic feel. One can sense the musical quests and escapades within it, but there's also a clear scent of Bach and of the everlasting Beethoven.The fourth symphony is like a summary of all Brahms complexities, a work in which form and function are balanced, probably the horizon towards which he always wanted to head to. Despite Johannes Brahmswas clearly tainted with the brush of conservatism, in truth his work revealed a quite innovative approach on all the musical genres of his time.Few areas of his composing display this more than the four symphonies. Listen to them, one at a time, to uncover all of their mystery. --Editorial