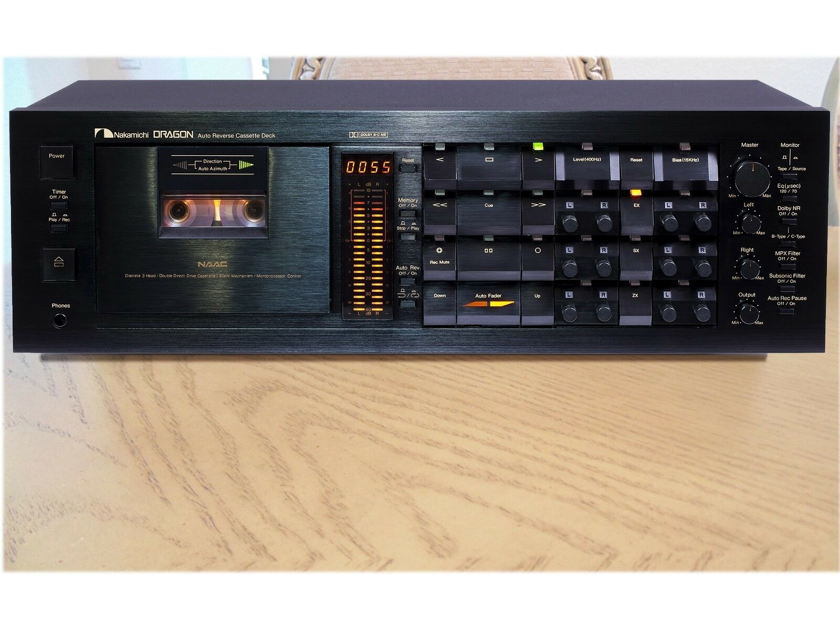 NAKAMICHI DRAGON THE LEGENDARY AUDIOPHILE AUTO REVERSE CASSETTE DECK IN NEAR MINT CONDITION One Year Warranty Overhauled By Willy Hermann Made In Japan Please Also Look at My Other Items I have ...7300.00 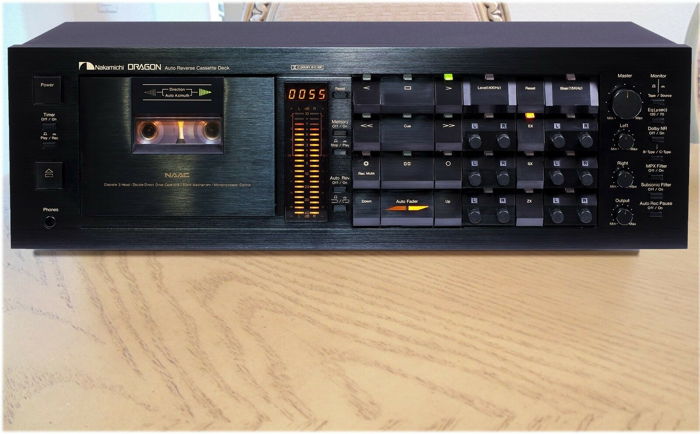 This Nakamichi Dragon is part of my collection. Please read the specs and info about this Legendary unit that is considered one of the best Cassette players of all time. The unit is in Near Mint condition. Please check the YouTube video bellow.

Will  accept Paypal , Credit Cards
Payment must be received within 3 days
Will only ship to Confirmed address 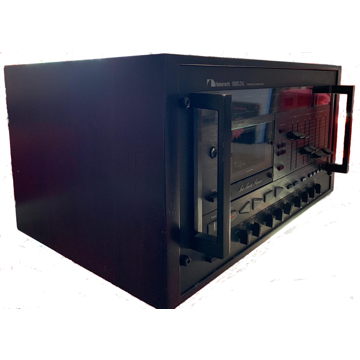 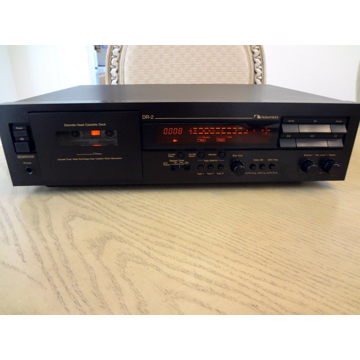 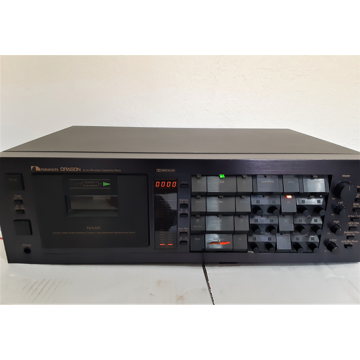 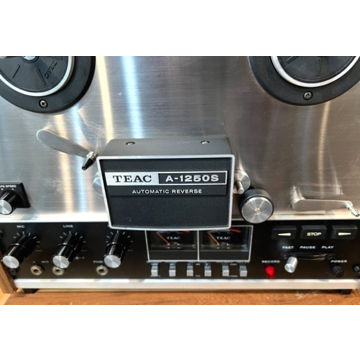 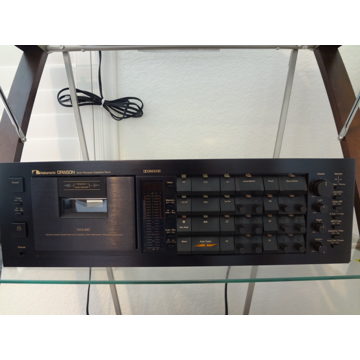 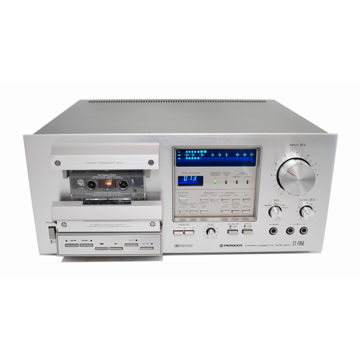 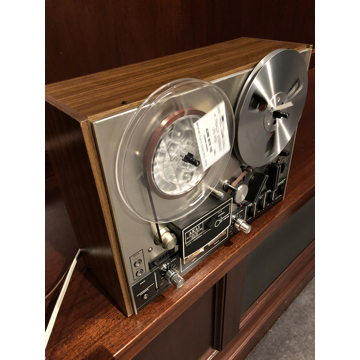